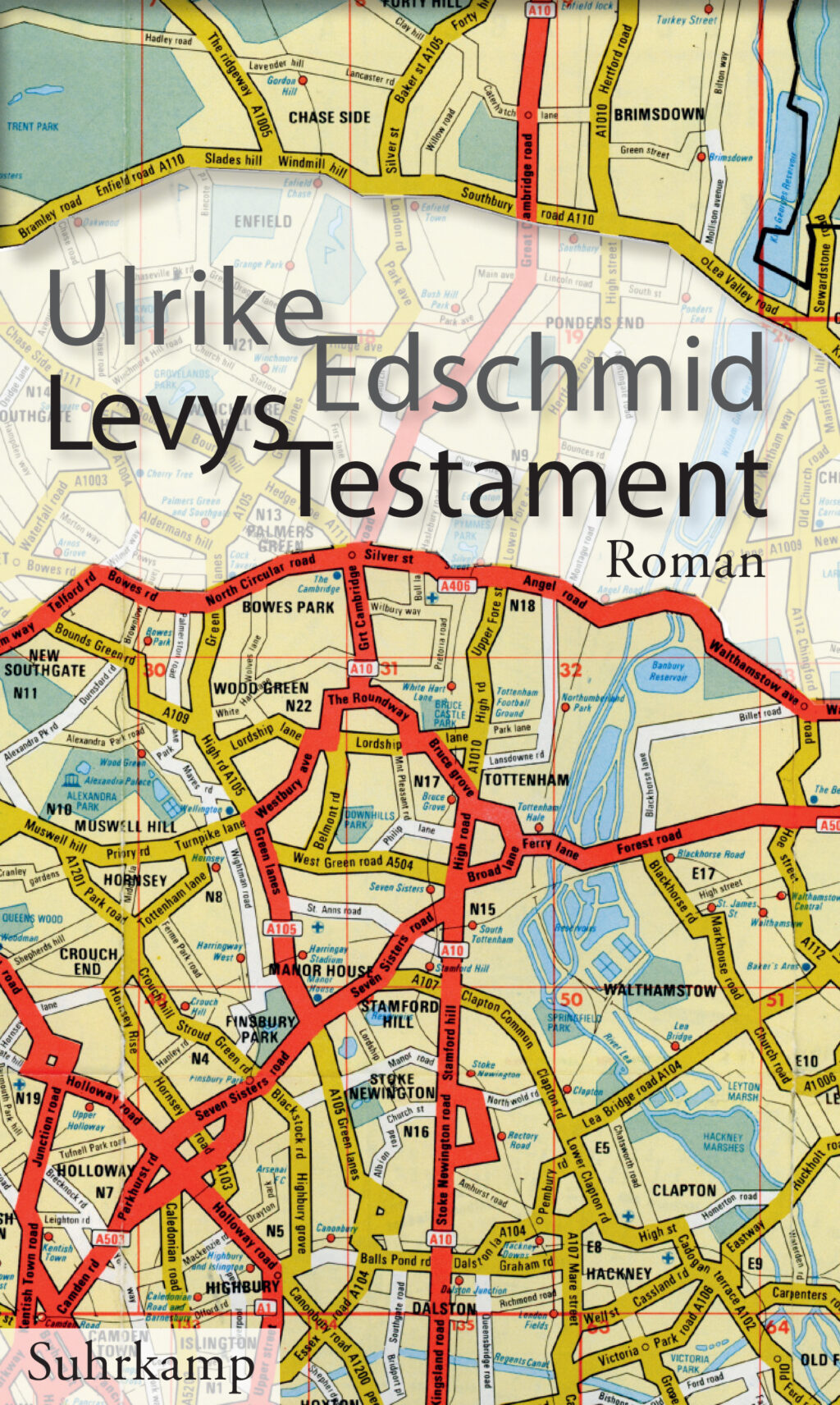 Ulrike Edschmid’s autobiographical novel is gripping from the first page to the last – an exquisitely written chronicle of personal and world history focusing on the intriguing life stories of a number of European Jews during the twentieth century.

Levy’s Last Will and Testament follows the narrator’s life and explores her relationship with her unnamed English lover, whom she refers to as ‘the Englishman’. The narrator’s intimate knowledge of her former partner, who is now wanted by the police, facilitates a search both for self and for truth against the backdrop of twentieth-century history. In Levy’s Last Will and Testament, the narrator not only recounts her personal history and her experiences of world history but also details the Englishman’s accounts of his life and his role as participant and activist in the history of Europe. Throughout, the act of narration is motivated by a sense of obligation toward those whose stories need to be told – a respect for the lives and fates of the untold numbers of people who never had the opportunity to share their own stories, be they Jews, immigrants, dissidents, workers, or women.

The plot of Levy’s Last Will and Testament is full of unpredictable twists that keep readers utterly engaged with and invested in the narrative. The novel opens with a detailed description of family history relayed to the narrator by her former lover, which is then overlaid with subsequent revelations. One gripping elaboration is the narrator’s revelation that her former working class activist partner is an opportunist celebrity playwright, a character whom Edschmid describes as having scrubbed his resumé until it can stand the scrutiny of the limelight he craves so much. The quasi-autobiography morphs into a kind of fascinating exposé, leading the reader down multiple rabbit holes of inquiry.

Ulrike Edschmid’s approach to autofiction can be compared with that of Rachel Cusk, Olivia Laing, or Sheila Heti. She achieves an effortless balance between timely observation – including parallels with current social activism in the USA and elsewhere – and timeless reflection, encompassing a historical arc that is long as well as broad. 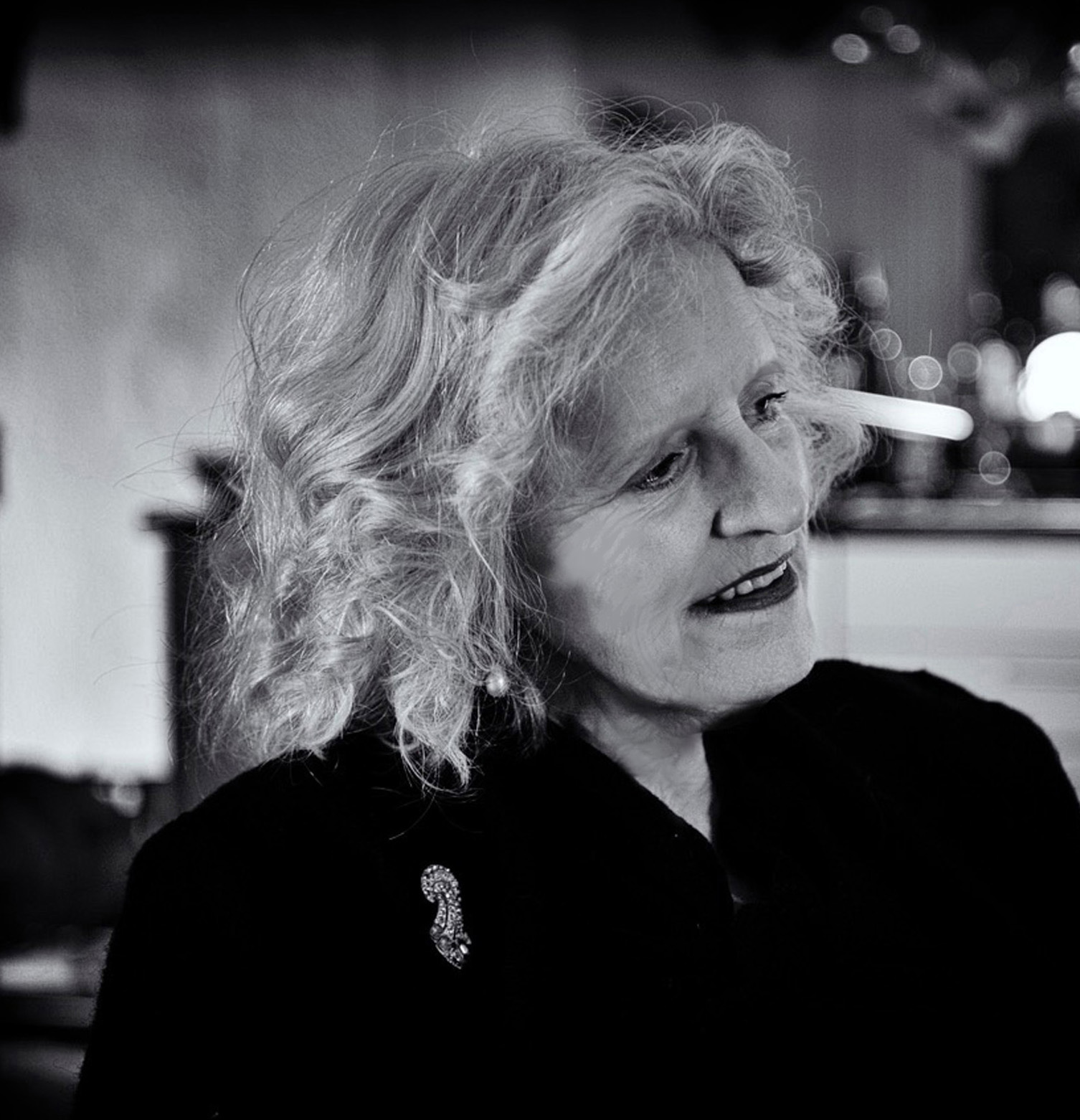 Ulrike Edschmid was born in 1940 and pursued literary studies in Berlin and Frankfurt, subsequently studying at the German Film and Television Academy, Berlin, where she continues to live. She writes prose and literary non-fiction and is also known for her artwork. She won the Grimmelshausen Prize and received the SWR Bestenliste award for her life’s work in in 2013, and the Cotta Prize in 2014.