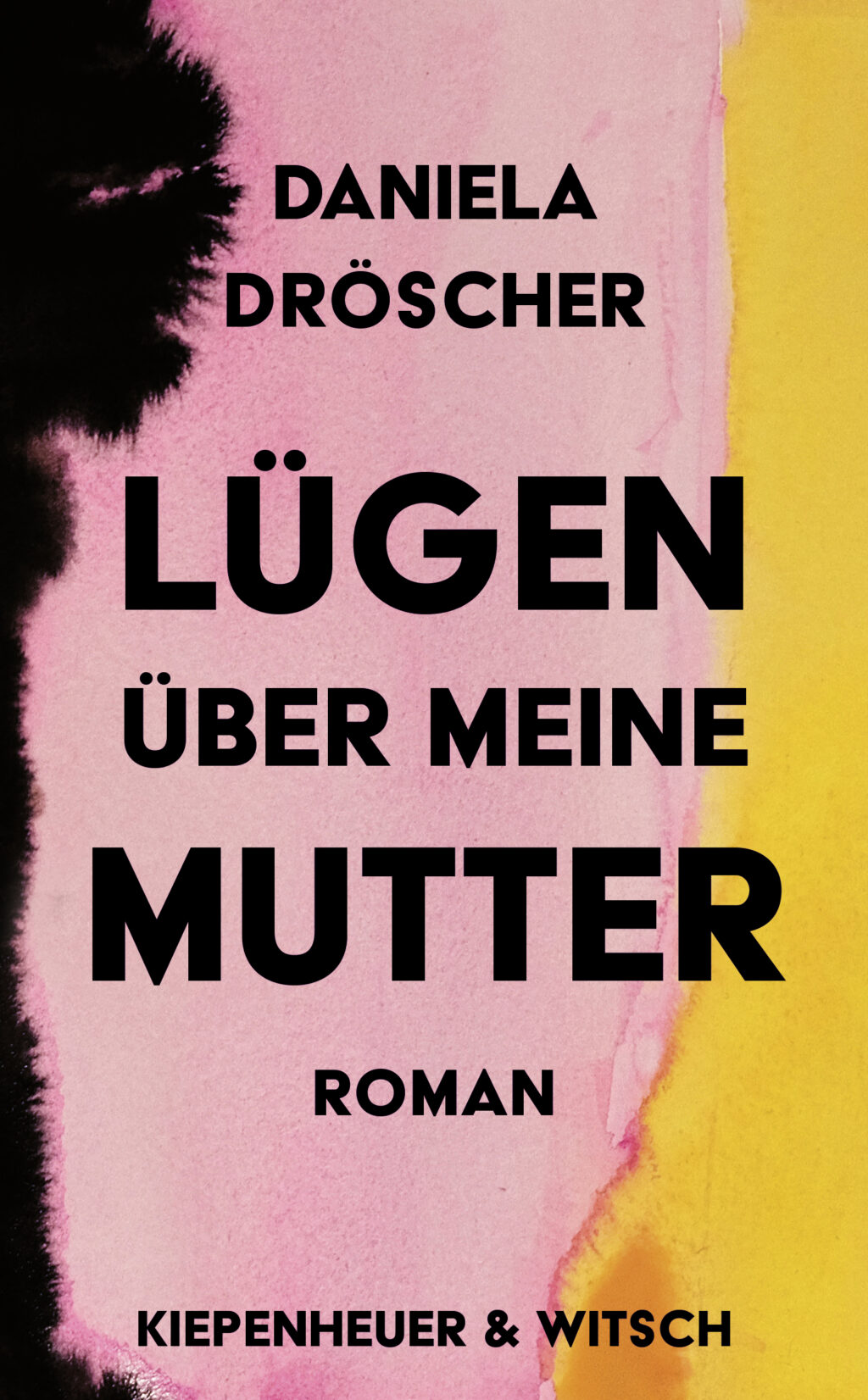 A poignant, comic and highly readable story of a dysfunctional family, Lies About My Mother deals with the ever-relevant issue of fattism and a woman’s battle to be in charge of her own body.

Ela, six, growing up in the early 1980s, tells the story of her father’s conviction that everything in his life would be better if his wife were thinner. Trying to keep up appearances on holiday or in the village he grew up in, he constantly comments on her size; he blames his lack of promotion on her, and belittles her job. The family lives with Ela’s father’s parents; his mother is also disparaging about Ela’s mother.

The mother’s isolation is palpable. She becomes pregnant again and attempts unsuccessfully to get an abortion. When her father dies, she insists on taking in her mother who suffers from dementia. But the responsibilities this entails in addition to the new baby mean she has no time to work, continue her studies, or gain any independence. She tries different diets to appease her husband, to no avail, and eventually has an operation to insert a balloon into her stomach.

As a birthday present, Ela’s mother gives her father tickets to Argentina, so that he can visit a friend. He returns after a few weeks to find the locks changed: Ela’s mother asks him whether he can accept her just as she is. He cannot, and since they both want to stay in the house he moves into the cellar. Ela’s mother finally leaves when Ela’s younger sister has gone to university, and she has no further ties to the family.

Although the novel addresses serious feminist issues and has an ostensibly bleak setting, it does so with great humour: the father’s desire to be upwardly mobile often backfires hilariously, for example. The child’s naïve narrative voice allows readers to draw their own adult conclusions, but there are also sections from the perspective of Ela as an adult, which balance the picture and provide clues to issues the child cannot fully understand. The 80s references, including Bazooka Joe, fuzzy felt, songs, Boris Becker, Steffi Graf, Chernobyl and new technology such as touch-tone phones and Reactolite glasses, make the setting come alive.

The novel reflects the changes brought about by Germany’s 1977 women’s equality laws and ingrained provincial attitudes towards the role of women. Ela’s childlike voice as narrator is reminiscent of The Queen of Bloody Everything (Joanna Nadin), All the Lost Things (Michelle Sacks) and Room (Emma Donohue). It should appeal to a wide readership. 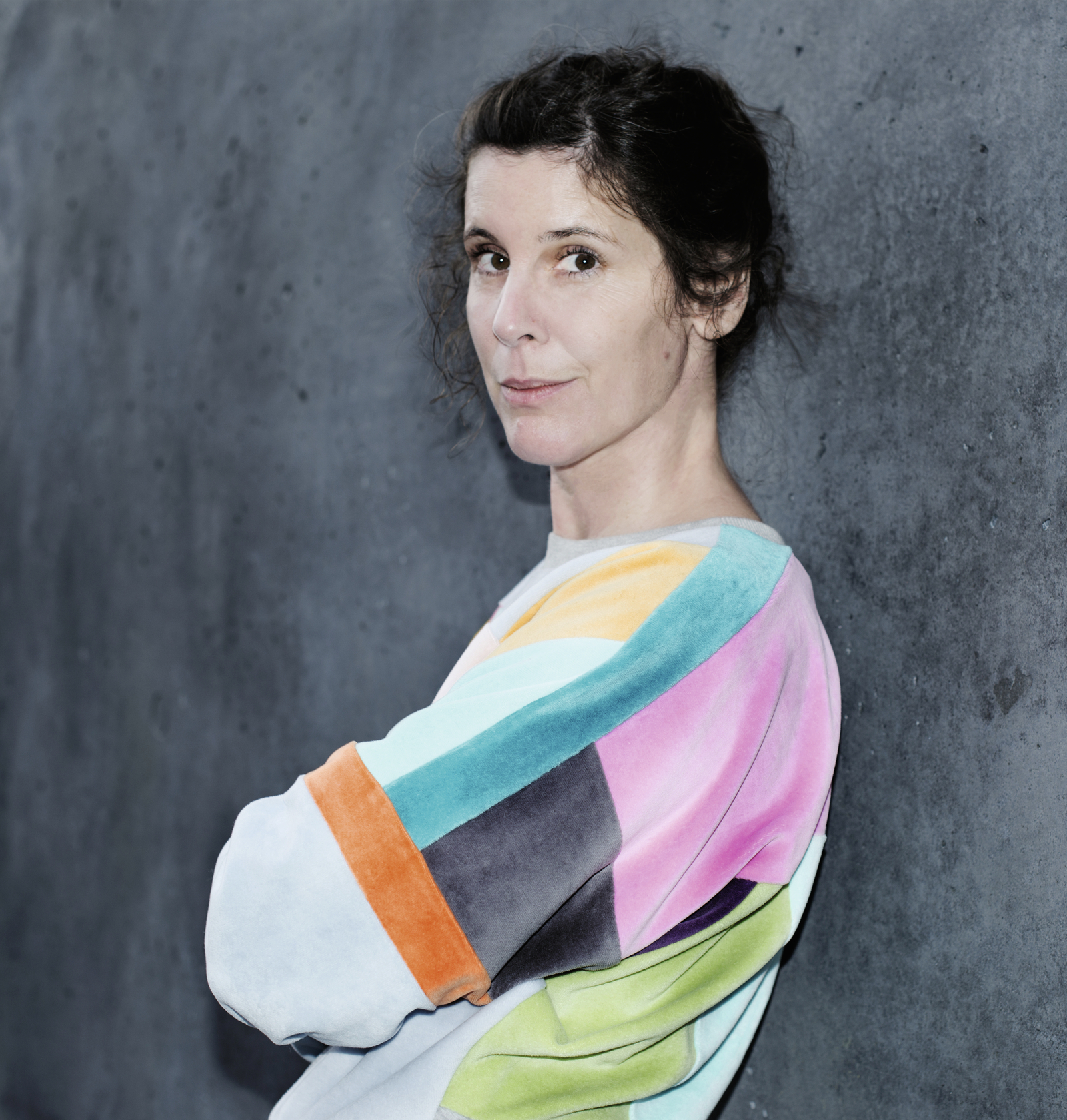 Daniela Dröscher was born in 1977 and lives in Berlin. She has a degree in dramatic writing and gained a doctorate in media studies on the poetology of German-Japanese author Yoko Tawada. Among other accolades, she is the recipient of the Anna Seghers Prize, a work grant from the German Literature Fund, and the Robert Gernhardt Prize (2017). She has published two novels previously, and her novel Pola (2012) has been translated into Polish. Lies About My Mother is her first publication with Kiepenheuer & Witsch.