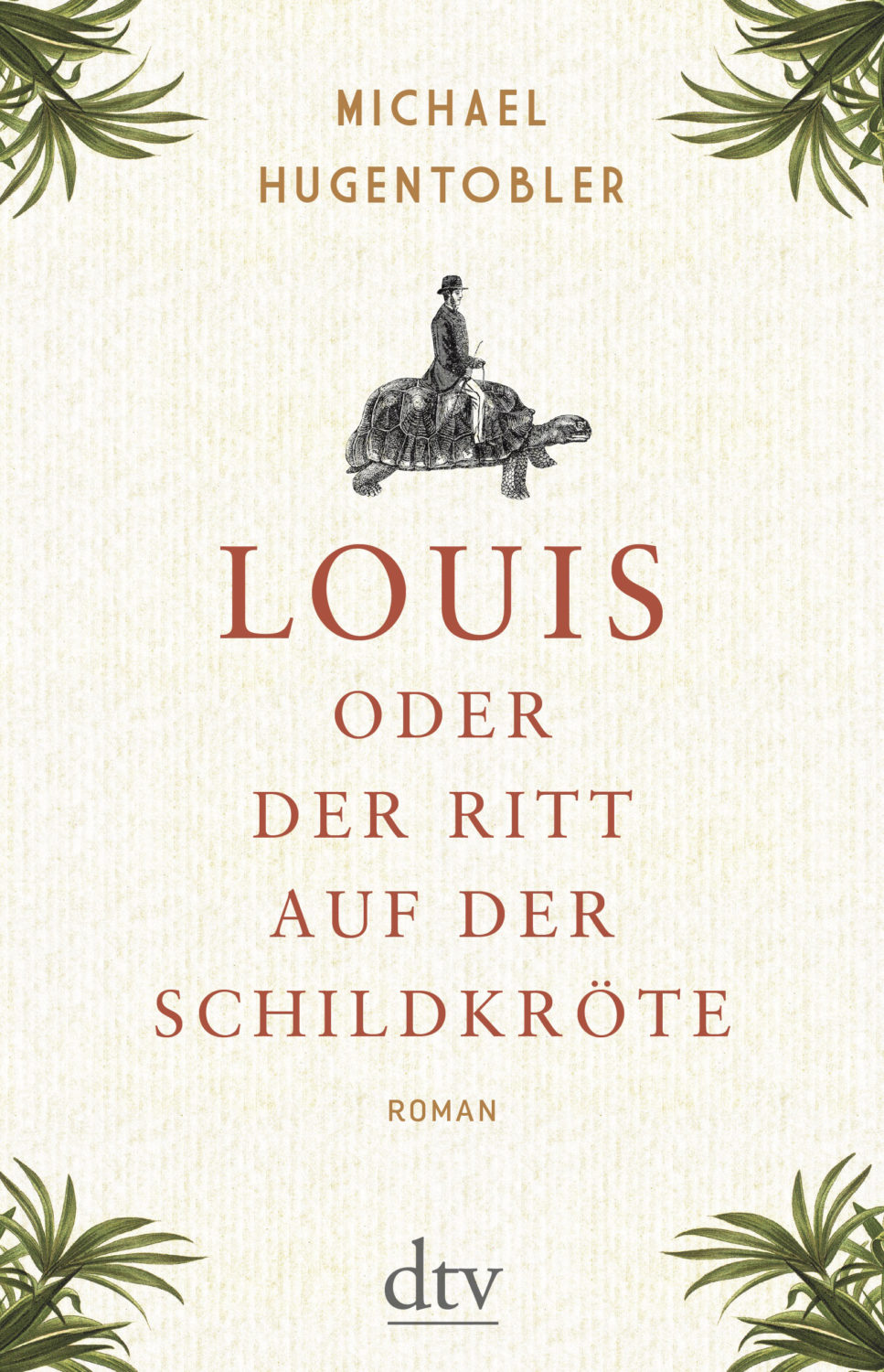 Michael Hugentobler’s fantastical debut is the picaresque yarn of a pocket-sized Swiss braggart, who convinced the world that he was a French aristocrat and had spent years living with indigenous people in Australia. Initially feted by the world’s press, he ends up exposed and humiliated; but in this moving story of self-reinvention, nothing he said was wholly untrue.

Born months premature, Hans Roth comes into the world very small, and stays that way. Growing up in an impoverished farming hamlet in nineteenth-century Switzerland, Hans is picked on by the other children. His parents are drunk and neglectful, and young Hans soon runs away with the gypsies and reinvents himself. He falls in with an English aristocrat, from whom he acquires some fine manners and a taste for the high life. He also gives himself a new name, Louis de Montesanto, and starts to spin ever taller tales for their mutual amusement. His many adventures include working as a grand but wayward butler in London and New York; but his most significant move takes him to Australia.

The itch to travel drives him out of his job there and, via a misjudged escapade trying to make a fortune from pearls, into the Outback. Here the seminal experience of his life occurs. Together with two indigenous men, he walks for months in the desert to the remote home of their clan. He lives with them for years, marries and has a daughter, but feels increasingly trapped and isolated. He goes all but mad, kills one of the others, and walks off into the desert.

Montesanto ends up in London, where he tells much-embellished stories to the press and the Royal Society. He is celebrated and briefly rich, living in a suite at the Savoy, until his flights of fancy – about riding tortoises and fighting sharks – bring him down. He dies destitute and homeless on the streets of Hackney.

Montesanto’s brief time in the London limelight is one of the many highlights of this remarkable book. Even with the great and good hanging on his every word, he finds himself increasingly unhappy. He feels as trapped by his many accolades as he did in the remote desert – his innate restlessness sees him struggle to find peace, but his urge to tell tales means he can’t stop talking. After all the adventures, Montesanto’s demise in London is very real and very sad. Louis de Montesanto is a sophisticated addition to the ranks of picaresque heroes in the literary canon, from Tristram Shandy onwards.

Michael Hugentobler was born in Zurich in 1975 and works as a freelance journalist for a range of publications including Das Magazin and Die Zeit. He lives with his family outside Zurich.