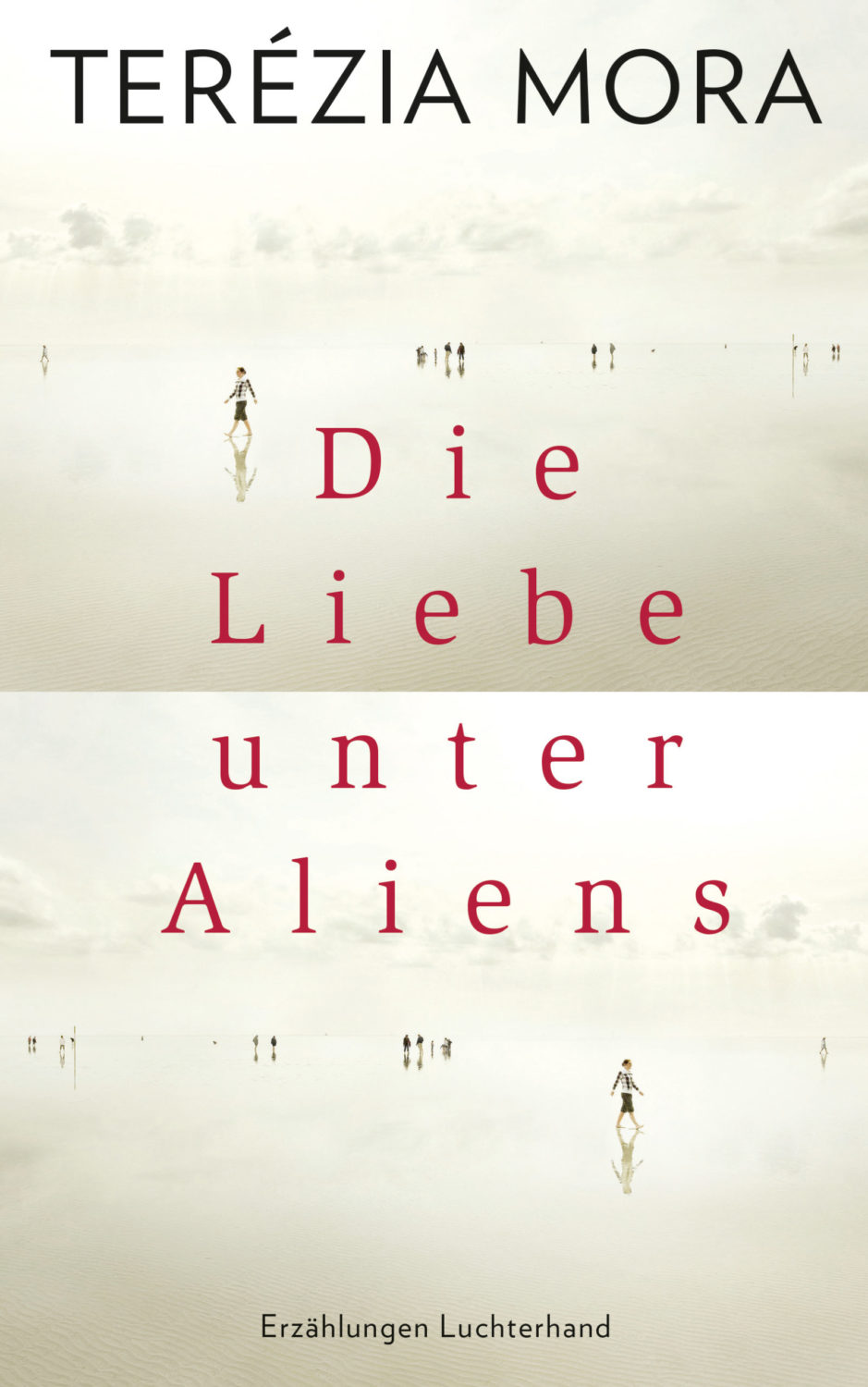 The opening story launches the reader straight into an unexpected and enigmatic pursuit, when an older man is mugged by a teenager. What follows is a gripping chase through the city, where the young thief is taken by surprise as the older man proves to be a talented long-distance runner. As they run past shops, zebra crossings and surprised onlookers, the chase soon loses its original aim and turns into a test of endurance and inner strength.

The characters in Mora’s collection are all ‘aliens’ – strangers or non-natives. Set in Germany, England and Japan, they have either lost love or never found it, and seem to be stuck in a type of stasis that they cannot overcome. They struggle with the demands of daily life, and their quiet resistance becomes a part of them. As a result, they are social outcasts, and all of them dream of a better life. A night porter is secretly attracted to his half-sister; a university lecturer runs away from a broken relationship; a Japanese professor falls in love with a goddess. Most of the women and men that Mora introduces to the reader have found solace in the mundane and repetitive elements of everyday life, a safe and rehearsed sequence of events that aids them in suppressing the more painful or traumatic experiences of their past or present.

Mora, who was born in Hungary, is an acclaimed author who was awarded the German Book Prize in 2015 (for her novel Das Ungeheuer) and the prestigious Bremen Prize in 2017. She has been described as an unflinching chronicler of the present time. It is her precise observations that set these stories apart: her attention to detail, almost documentary-like in its nature, and the compelling third-person narratives in this collection are strikingly original. Mora’s use of language is unusual and thrilling to read: her sentences develop a gravitational pull that is hard to resist. With Love amongst Aliens she takes a scalpel to the relationships and moods of her protagonists, dissecting them until she reveals the loneliness and sadness underneath, whether they’re teenage lovers, single parents in their thirties, or ageing retirees.