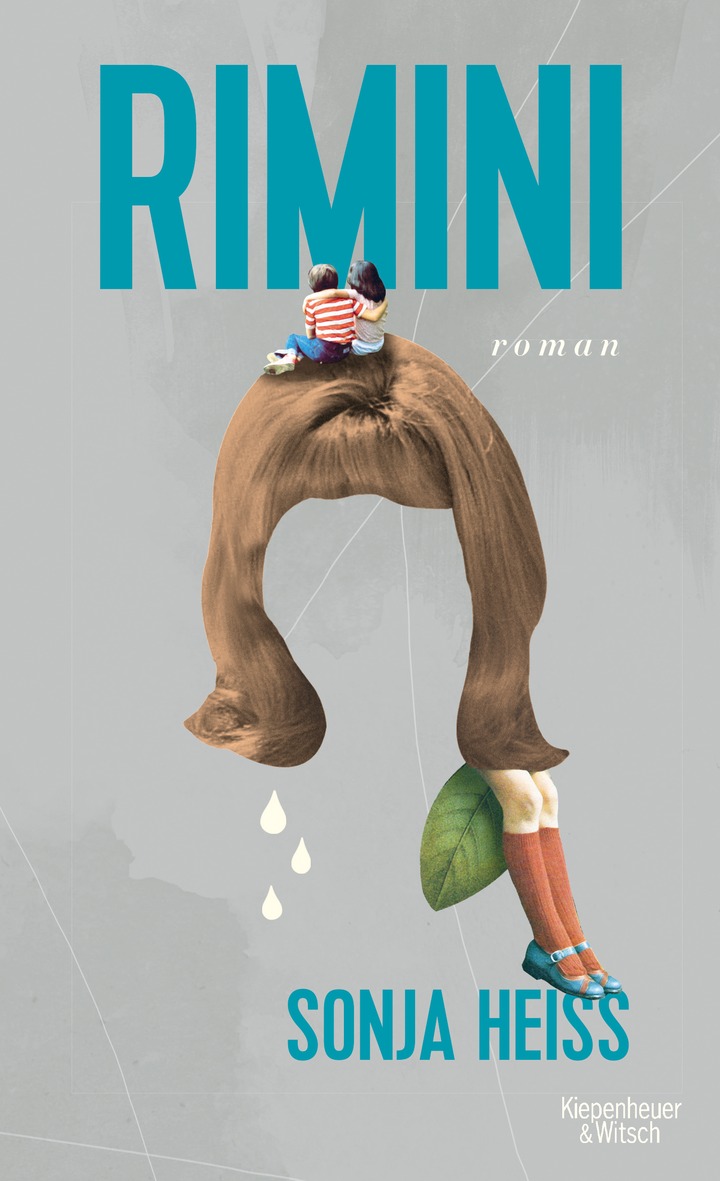 Love Interruption is a fabulous family novel which readers will love to get lost in. Reminiscent of a good Woody Allen movie, it takes an entertaining look at people’s neuroses and explores how family relationships can be some of the most painful and frustrating of our lives.

Alexander and Barbara are a retired couple who have been happily married for over forty years. They have two children: Hans, a rich and successful lawyer whose marriage is in crisis and who fantasises about his therapist; and Masha, an actress in her late thirties who is desperate to find a partner and conceive a child. The story alternates between the different family members’ perspectives, revelling in the bizarre details of everyday life and celebrating the tragicomic scenarios that family life is so adept at creating. A novel about parenthood, relationships and marriage, this debut asks questions about what makes a good parent as well as about people’s perennial difficulties in connecting with others.

Love Interruption is a fast-paced, touching novel. Sometimes painful, sometimes funny, often both at the same time, it is always engaging, thought-provoking and enjoyable to read. Readers of Ali Smith and Kiran Desai will find much to appreciate in Sonja Heiss’s debut.

Sonja Heiss graduated from the University of Television and Film in Munich. Her first feature film, Hotel Very Welcome, premiered at the Berlin Film Festival in 2007, received numerous awards, and was shown at festivals around the world. Her second feature film, Hedi Schneider steckt fest (‘Hedi Schneider is Stuck’), was nominated for Best Screenplay at the German Film Awards, and won Best Leading Actress. Heiss has been a fellow at the Villa Aurora. In 2011, Berlin Verlag  published her highly acclaimed collection of short stories, Das Glück geht aus (‘Running Out of Luck’). Rimini is her first novel.