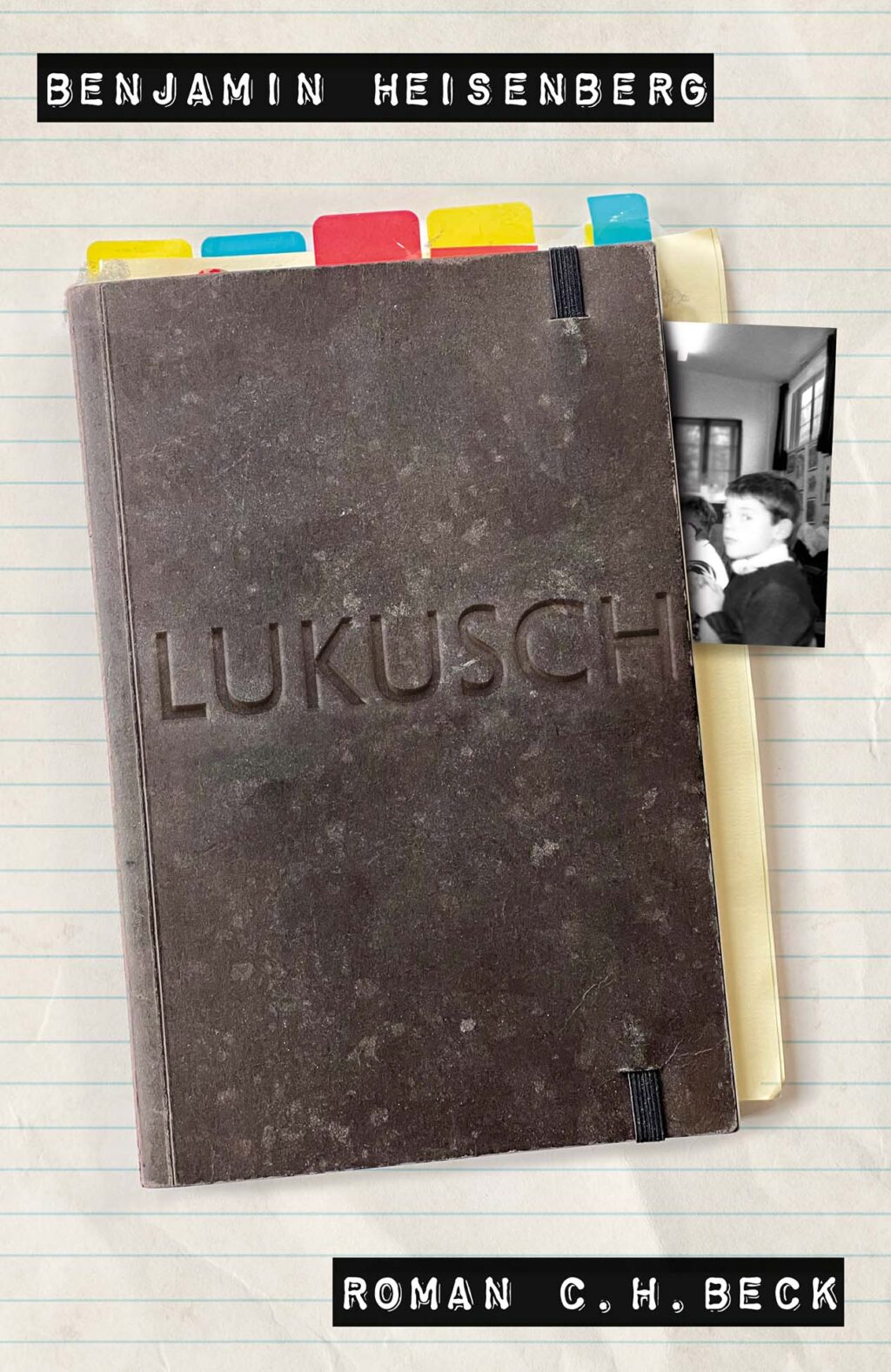 A literary detective story, with echoes of Stranger Things: a German filmmaker sets out to find a refugee from the Chernobyl disaster who went to Germany, was catapulted to international fame as a chess wunderkind and then disappeared.

Benjamin Heisenberg is an award-winning filmmaker and screenwriter. He gained international fame for The Robber (2010), which was nominated for the Golden Bear at the Berlin Film Festival. This is his first novel.

The novel takes the form of a dossier drawn up by an authorial narrator who has put together documents left behind by Simon Ritter, a childhood friend. Ritter had become obsessed with a documentary he was making on Anton Lukusch, a boy who was sent to live with Ritter’s family in Germany in order to receive healthcare after the Chernobyl disaster. Lukusch was discovered to be a chess prodigy, and rose to international fame, even appearing on the entertainment show Wetten, dass …? (Wanna bet?)

After a few years, Lukasch returned to his family and disappeared from the chess circuit. Years later, however, his childhood friend Igor Schevchuk, whose family made a fortune with a mining company after Chernobyl, becomes a prominent professional chess player, despite not having displayed any talent for it as a child. What happened to Anton? How did Igor become so good at chess? What is the role of the corporate consulting firm that hired Lukusch as an advisor while he was in Germany?

The reason for Simon’s obsession with the documentary turns out to be his desire to get closer to his childhood crush, Maria. Maria, however, was in love with Anton and is keen to find him. Simon and Maria set out on a trip to confront Igor, but receive threats warning them to stop. Despite this, Simon sets out for a town in Belarus, where he will discover whether Anton is truly alive or not, before disappearing himself…

The archival nature of the novel, switching between Simon’s voice and third-person sections dealing with other characters and moving between time zones and countries, gives the narrative a postmodern, non-linear feel. It explores the subjectivity of memory and the elusiveness of truth without ever losing its natural flow, and it has plenty of filmic action and suspense that keep the reader hooked. It has been praised by German intellectual Alexander Kluge as ‘the astonishing reconstruction of two incredible life stories’. 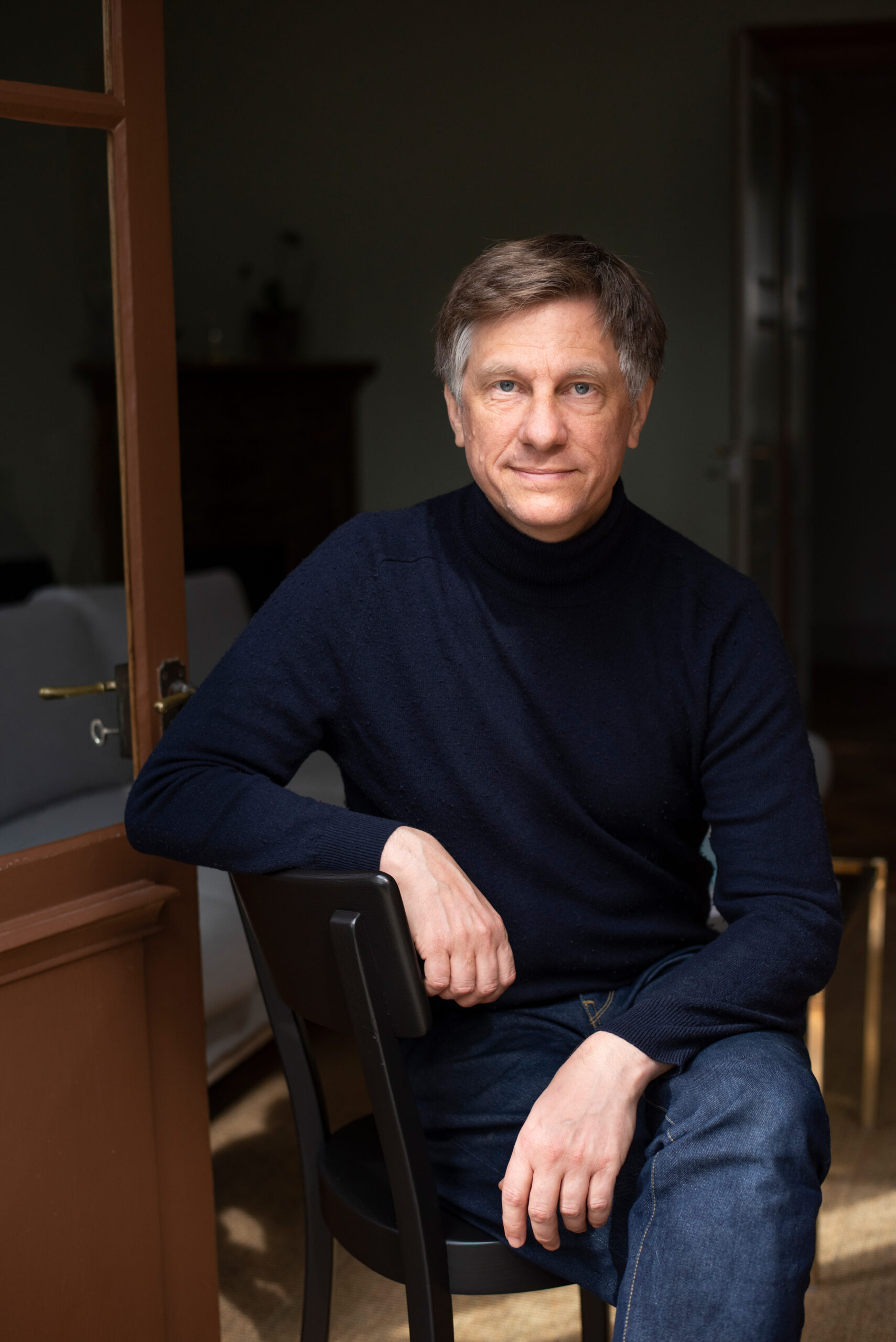 Born in Tübingen in 1974 and works as a director, author and visual artist. His works have received prestigious awards.