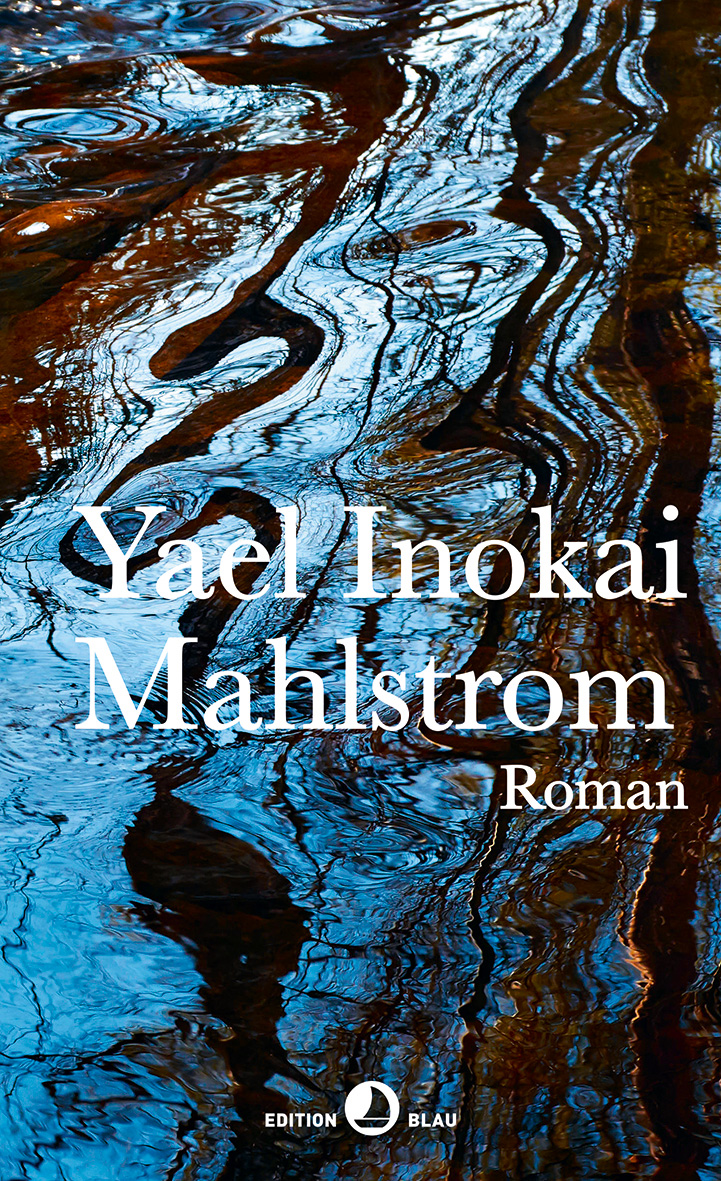 Maelstrom is a quirky coming-of-age novel, looking back on protagonist Barbara’s childhood in a small Swiss village following her tragic suicide at the age of just twenty-two. Inokai’s pitch-perfect handling of the subtleties and simmering violence of childhood relationships is reminiscent of Elena Ferrante’s bestselling Neapolitan novels.

Inokai’s novel focuses on five children growing up together in a small village. Siblings Barbara and Adam form a gang with Hans, Annemarie and Nora, spending whole seasons outside together, wild and rough. Anyone younger and smaller than them has a hard life. When Yann and his parents move to the village from the city, it is immediately clear that he and his family are different. His parents are loving and caring and Yann speaks in a different dialect. A gentle romance develops between Adam and Yann, but Adam struggles to deal with it, visiting Yann at home before rejecting him again.

One winter’s night, the five children lure Yann out of his house and into a field, before subjecting him to a violent beating. In the village, the story does the rounds that Yann has been attacked by his dog, which is then shot dead. Yann subsequently succumbs to a depression he calls ‘black snow’. He moves to a high school in the city, paid for by Barbara and Adam’s father in exchange for Yann’s silence regarding the incident.

Barbara would have liked to go to high school too, but was not allowed to by her father, who often beats her. She develops a relationship of sorts with Hans, who one day leaves the village for good without saying goodbye. Barbara drowns herself, leaving an enigmatic suicide note to her brother. After her funeral, Adam gives a speech in the pub in which he speaks clearly for the first time about what they did to Yann and about the abuse heaped on him and his sister by the village community. The book ends with Adam also on the verge of committing suicide, but deciding against it after feeling a glimmer of hope.

This haunting story is a jigsaw of different narrative perspectives, all permeated by an atmosphere of mystery and melancholy. Inokai explores life’s big questions in her crystal-clear prose: the existence (or absence) of God, the monstrous in the everyday and the unspoken feelings that freight family relationships.

Yael Inokai was born in 1989 in Basel to a German mother and a Hungarian father. She studied philosophy in Basel and Vienna and screenwriting at the German Film and Television Academy in Berlin. She works as a tour guide. Mahlstrom is her second novel and received the 2018 Swiss Literature Prize.