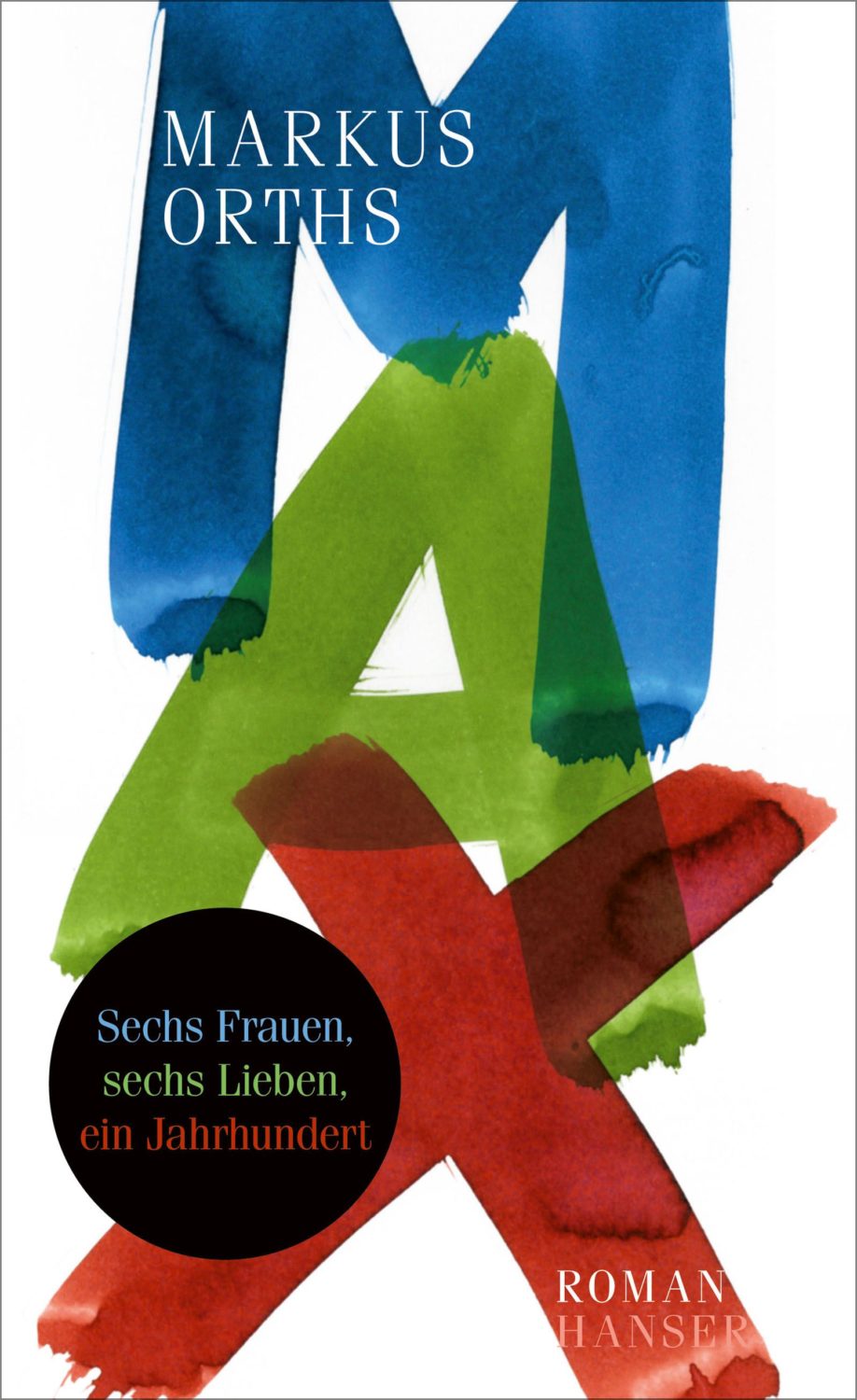 Max is a colourful chronicle of the life of artist Max Ernst, pioneer of the Dada movement and Surrealism. Packed full of dazzling characters, this is a lively, passionate and accessible take on recent art history.

The enigmatic artist who stands at the centre of this novel is orbited by six very different but equally inspirational women, and the novel’s different sections look at each of these relationships in turn. Orths interprets Max Ernst’s different relationships as successive phases of a maturing love, but also focuses on the women as independent, tremendously  talented artists in their own right. Each relationship has a unique impact on Max’s artwork, vividly described in the novel. At the same time, the narrative follows the rich history of the first half of the twentieth century, recounting Max’s biography and the evolution of his art in the wider context of the Western European art scene. The Dada movement is replaced by Surrealism, the post-war depression by the frantic lust for life in the 1920s, the panic and horror of the Second World War by a stunned emptiness in the war’s aftermath.

Max will appeal to readers of imaginative historical novels like Madame Picasso by Anne Girard or Girl with a Pearl Earring by Tracy Chevalier.

Markus Orths was born in 1969 and studied Philosophy, English and Romance languages in Freiburg. He is a freelance author and lives with his wife and three children in Karlsruhe. His previous work was published by Schöffling & Co, and his novels have been translated into sixteen languages. Orths’s novel Das Zimmermädchen was made into a film in 2015. He  also writes radio plays and books for children.