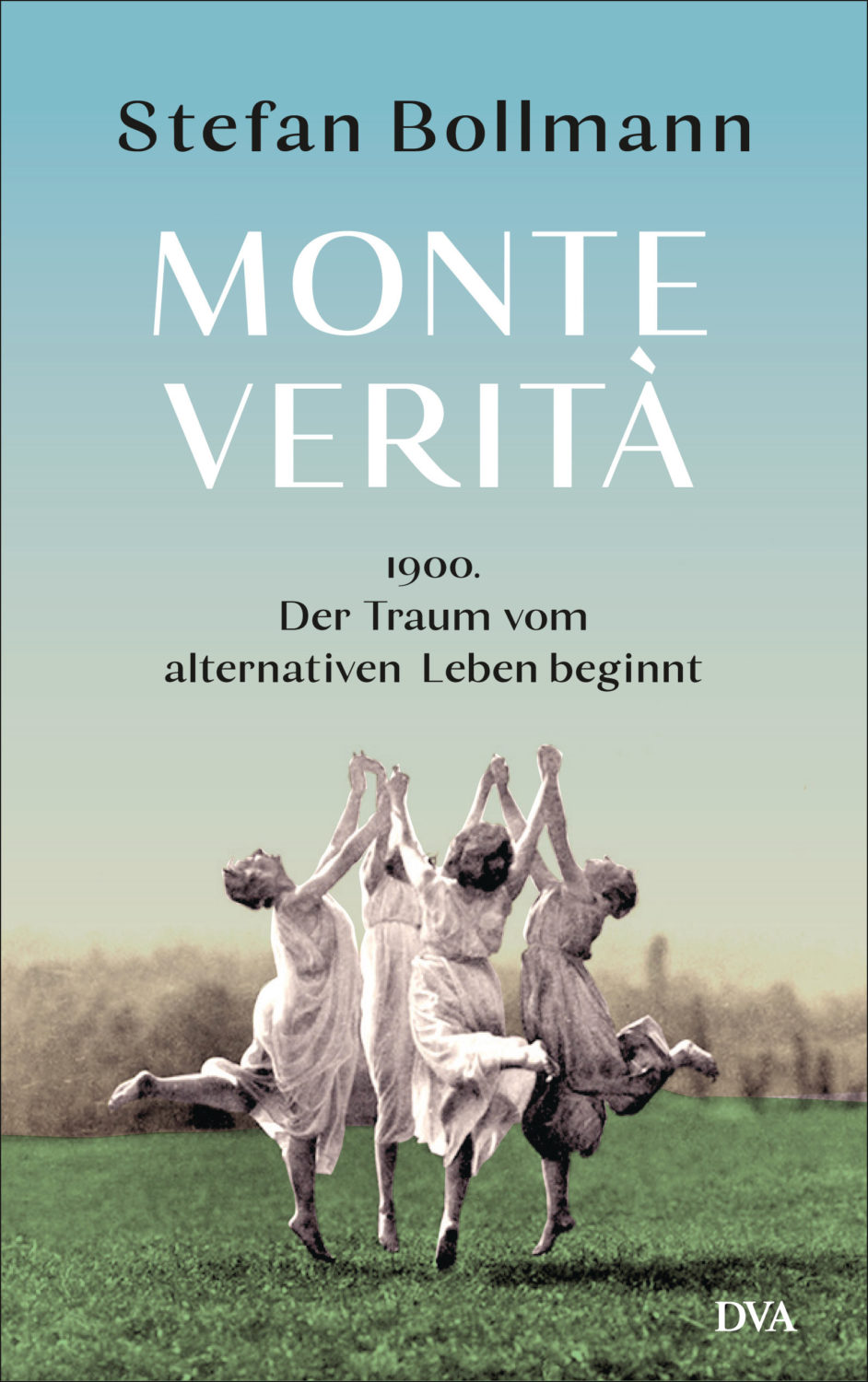 The ‘mountain of truth’, so named by the founders of the first alternative settlement there, is situated on the shores of Lago Maggiore in the Swiss canton of Tessin, right on the border with Italy. The community’s founders were a small, diverse group of young idealists from different parts of Europe, who were all inspired by the ‘Lebensreform’ (life reform) movement of the nineteenth century. Monte Verità provided the ideal place for them to form a community that was free from societal constraints and to live a life in tune with nature. Ascona and Locarno, the towns at the foot of the mountain, had already attracted a number of artists, anarchists and others drawn to an alternative lifestyle, and so the mountain seemed the perfect place for the project.

In 1900 the group bought some land where they built simple huts, followed vegan diets and worshipped the sun. Their lifestyle promoted a focus on the body, physical movement and new forms of dancing, and they either wore light clothing or no clothing at all. Their ‘nature sanatorium’ – the first vegan sanatorium in the world – was supposed to appeal to like-minded people, and cure them of the diseases of modern life. Over the next twenty years, many illustrious people followed the call and visited the sanatorium, including writer Hermann Hesse, the dancer Isadora Duncan, and the anarchist Erich Mühsam. At one time or another Monte Verità attracted theosophists, life reformers, radical vegans, anarchists, avant-garde artists, writers and psychoanalysts.

Bollmann provides a detailed account of the various ideological influences and the many challenges faced by the group as the community evolved. He vividly evokes the historical context within which these developments occurred and portrays the community as a kind of template for later alternative cultures. Parallels with hippy and punk culture are particularly striking, but Bollmann also suggests that the ‘direct action’ postulated by the anarchist movement and embodied by the founders of Monte Verità finds expression in more recent developments such as ‘guerrilla gardening’ and anti-globalisation movements. The book is written in an engagingly anecdotal style – through these anecdotes and slices of history the author opens a window to a fascinating past which resonates throughout the twentieth and into the twenty- first century.

Stefan Bollmann was born in 1958 and studied literature, history and philosophy before writing a PhD thesis on Thomas Mann. In 1998 he gave up his job as a university lecturer to work in publishing and to write. With his bestselling Women Who Read Are Dangerous and Women Who Read Are Dangerous and Clever he looked into how the culture of reading has changed. Bollmann’s books have been translated into sixteen languages, including English, and sold almost half a million copies.