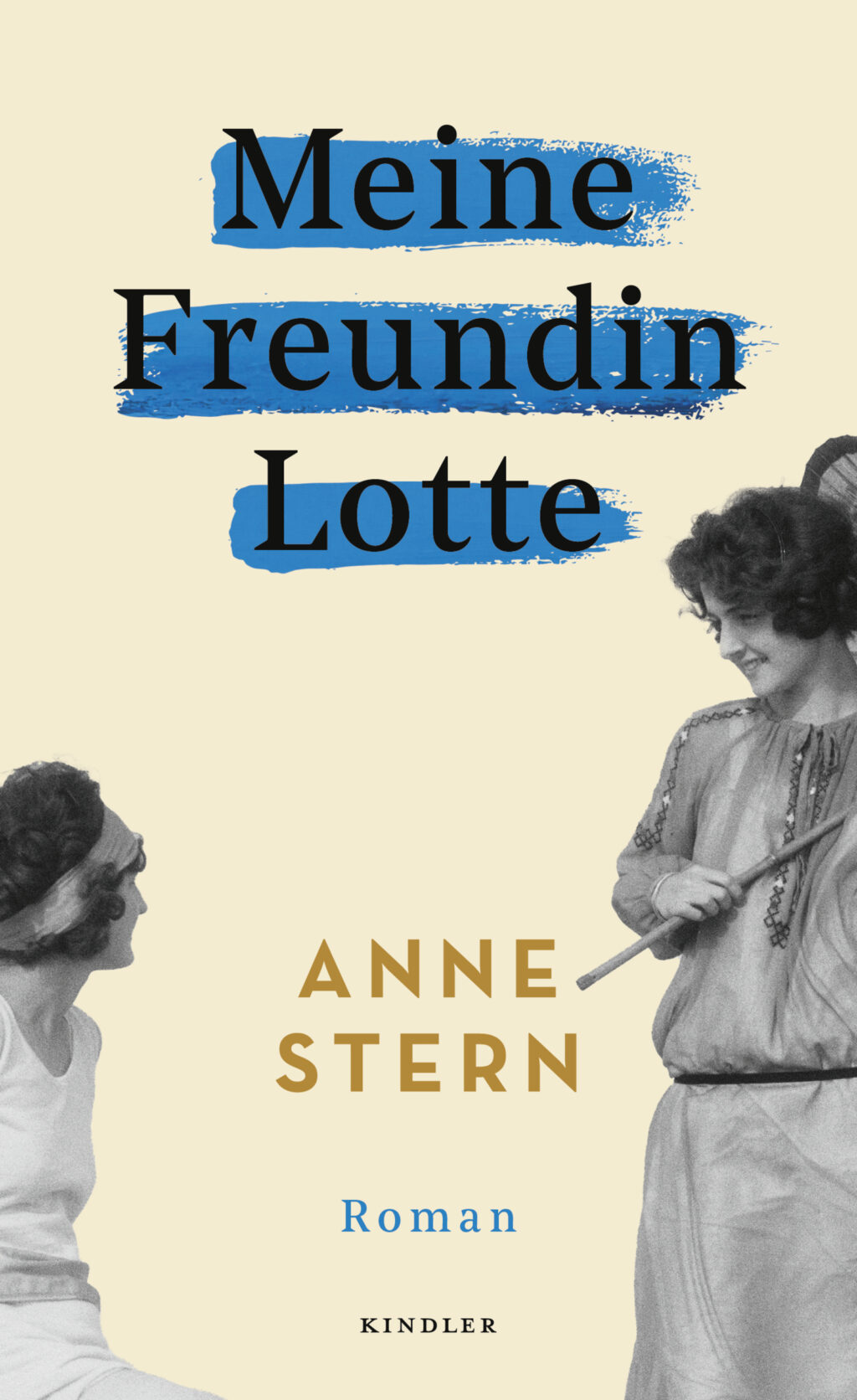 Accessible yet compelling biographical fiction, My Friend Lotte focuses on the life of Lotte Laserstein – a Jewish artist who came to prominence in the mid- to late-1920s – in a tale of friendship, queer love and survival despite the odds.

It is summer 1961 and Traute Rose – a former artists’ model and photographer (who – in her own words – only dabbles in art herself) is spending the summer in a small seaside town in Sweden, visiting her old friend Lotte, for whom she modeled in the 1920s and early 1930s. The novel interweaves the older women’s close but now uneasy friendship that summer with their salad days in Berlin during the Weimar Republic and the Nazi years which followed.

Back in 1921 Berlin, Lotte Laserstein is one of the first women to be accepted into the art academy – just two years after the academy has opened its doors to female students. Formidably talented and ready to sacrifice anything to become a painter, Lotte rejects prevailing expectations of femininity – even as she falls for Traute, a young photographer who embodies the elegant modern woman. Traute becomes Lotte’s model and her obsession, and together, the artist and model create masterful paintings that show women as determined and self-possessed.

Yet as Lotte’s star rises in the art world and she gains national and international acclaim, the rise of the Nazi party spells doom for both her artistic career and her family. As Lotte’s life and livelihood come increasingly under Nazi threat – due to both her Jewish background and her intimacy with Traute – both women make choices they must live with for the rest of their lives: Traute marries the reliable, dispassionate and “Aryan” Ernst, while Lotte flees to Sweden, leaving behind both her family and Traute, the friend, lover and model who had given not only her art but also her life meaning.

Remembering all of this in 1961, the now aging Traute and Lotte grapple with their lost dreams of artistic success and a life together, finally facing a past they have long kept silent, as they seek to find each other – and their artistic inspiration – again.

Occupying the sweet spot between commercial and literary fiction, My Friend Lotte offers insights into the world of the Weimar Republic which would appeal to fans of the Babylon Berlin series, while the novel’s imagining of the tales behind Laserstein’s paintings call to mind Tracy Chevalier’s 1999 bestseller Girl with a Pearl Earring.

See the book on the publisher’s site 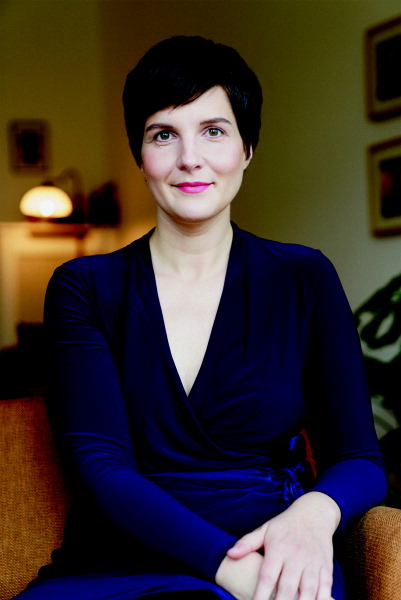 Anne Stern was born in Berlin, where she still lives with her family. Having studied History and German, she gained a doctorate in German literature and worked as a teacher. She has previously successfully self-published her own historical fiction.