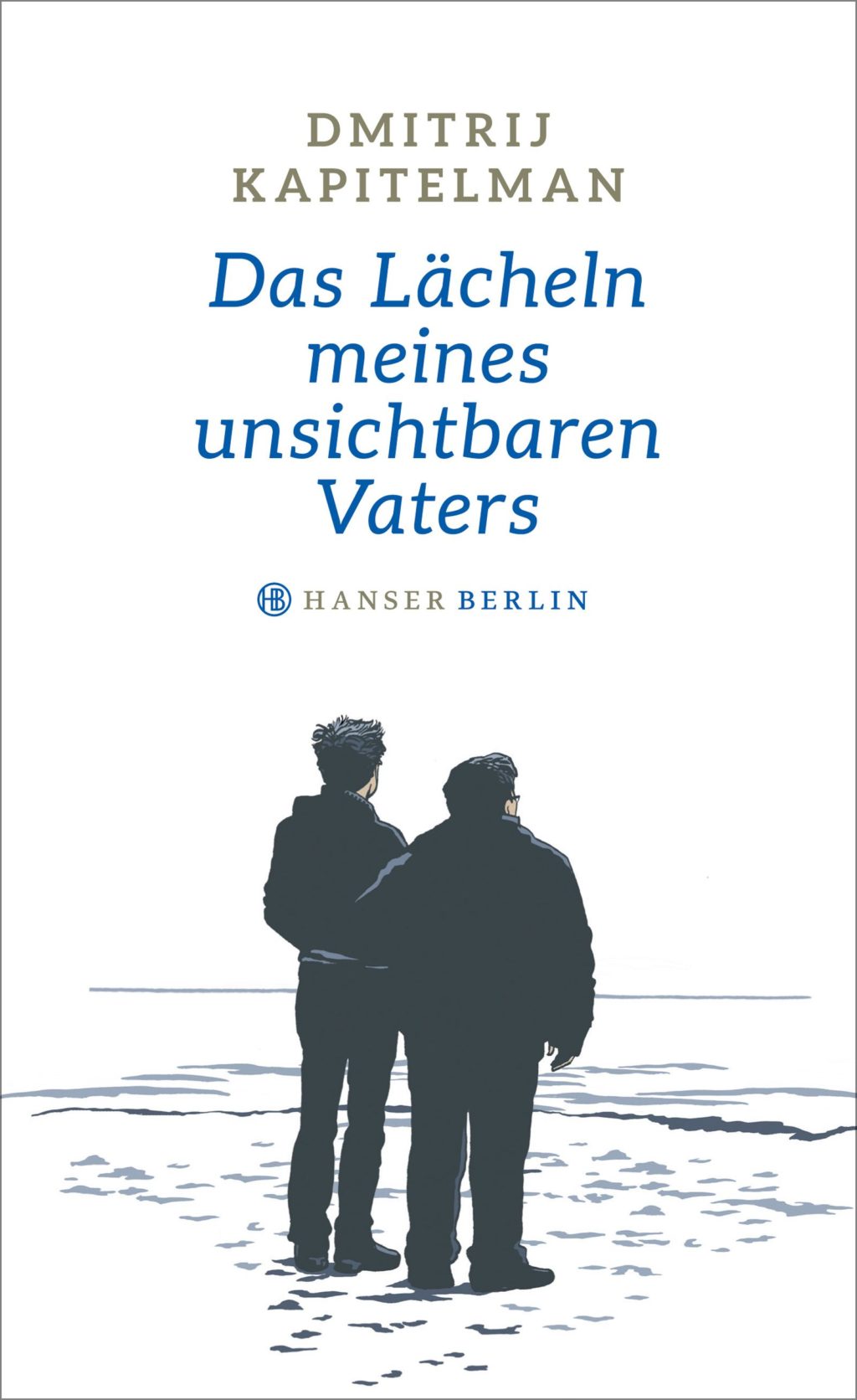 In his autobiographical debut novel, German-Ukrainian writer Dimitrij Kapitelman explores questions of identity in the funny and moving journey of a son and a difficult father.

To Dimitrij, his father is an enigma. Twenty years ago they moved to Germany from Ukraine, where his father was a mathematician and a businessman. Is it his father’s Jewish identity that makes it difficult for him to feel at home anywhere? Dimitrij is determined to find out, and suggests they travel to Israel together. His father agrees – his stamp collection is there, and his tea service, taken by friends who thought that Dimitrij’s family would join them soon. Instead they moved to Germany, where his father quit swimming, stopped going to the cinema and participating in New Year’s celebrations, instead hiding in his apartment and the Russian delicatessen he runs. Dimitrij himself feels out of place as well; having come to Germany at the age of eight, he is not sure if he is German, Ukrainian, Jewish, or everything at once.

They set out on a trip that will change both their lives in profound and often comical ways: visiting old and new friends, experiencing Tel Aviv and Jerusalem, Orthodox Jews, their first prayers, Dimitrij’s Bar Mitzvah. Dimitrij sets out on his own to Bethlehem, Ramallah, and Nablus, joining a group of young Palestinians on a trip. In the end, Dimitrij will come to accept his father with all his idiosyncrasies.

Part literary novel, part travel-memoir, this is a strong debut novel about identity, migration, Jewishness, and a complex father-son relationship. Kapitelman has a candid, honest voice and sense of humour with an instinct for the absurdities of daily life. His father in particular is a unique, hilarious presence. He constantly contradicts himself, and his attitude towards his Jewish identity perplexes Dimitrij.

Raising important questions in a lightweight, entertaining manner, My Invisible Father’s Smile recalls Gary Shteingart’s Little Failure. It is ultimately the story of an attempt to finally understand one’s father – challenges that are familiar to us all.