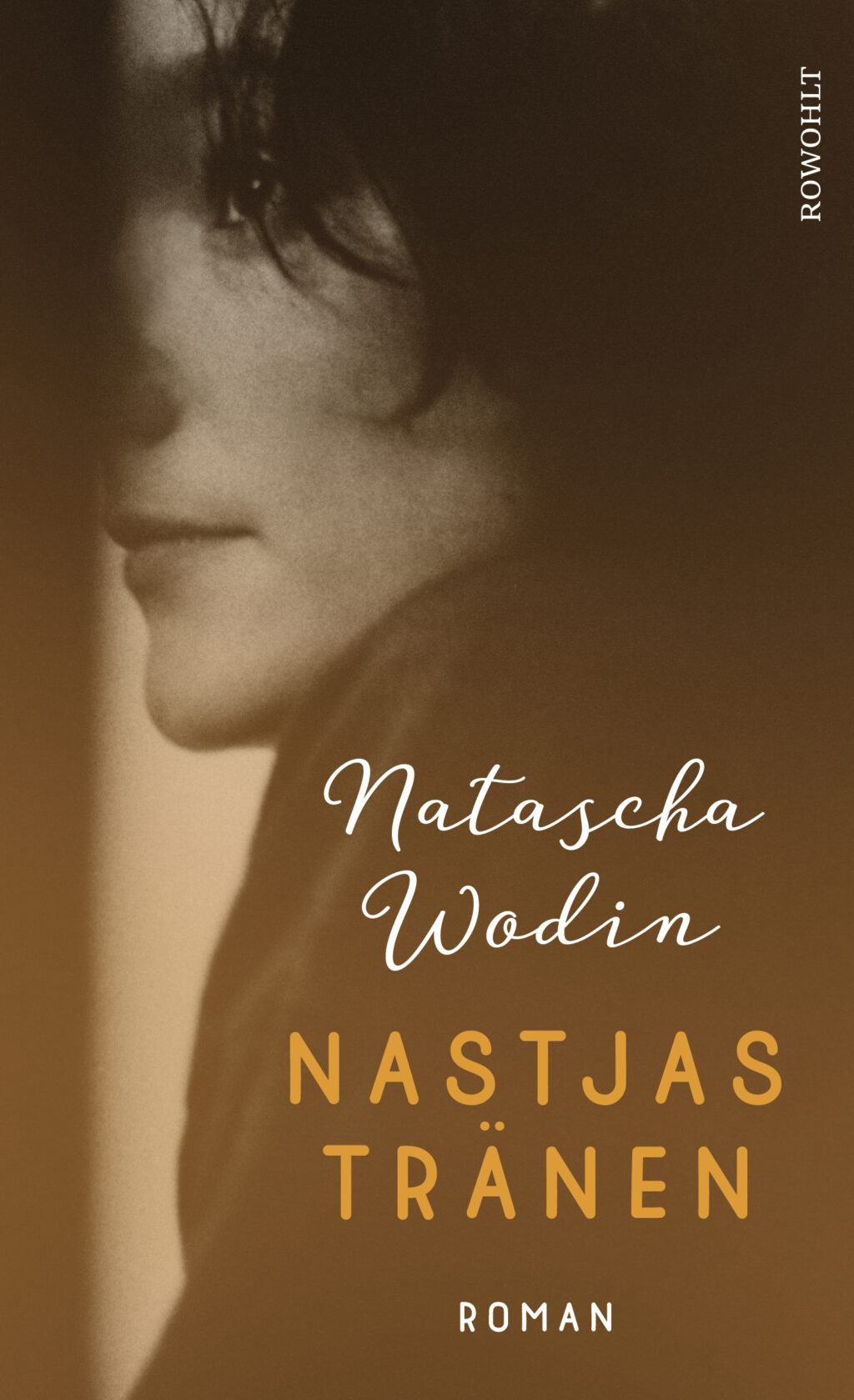 This narrative tells the story of Nastia, a Ukrainian woman born about 1945 who becomes an engineer, wife and mother during the Brezhnev period of the Soviet Union, emigrates after the fall of the Iron Curtain and leads the difficult life of a poor immigrant woman in Berlin up to the present. A plausible, realistic, sober and hauntingly timely depiction of the challenges of a middle-class life in the Soviet Union and those confronting Eastern European immigrants in Western Europe.

The anonymous narrator, whose mother was brought to Germany from Ukraine as a forced labourer in 1944 and drowned herself in 1956, moves to Berlin after the fall of the Wall. She hires Nastia, a Ukrainian immigrant of about 50, as a cleaner. The narrator is reminded of her mother, and recounts Nastia’s biography.

Nastia was born during the German occupation, studying in Kiev and becoming a building engineer. She married Roman, a Crimean Karaite, who had persuaded an administrative official to change his ‘nationality’ from ‘Jewish’ to ‘Ukrainian’, and so avoided Soviet anti-Semitism. Their daughter, Vika, was ‘a difficult, withdrawn child’ who had then married at 19 and had a child. With Nastia’s invalid mother, the extended family of six lived in a tiny flat.

The Ukrainian economy collapsed along with the Soviet Union. Vika’s husband disappeared and Vika emigrated illegally. Roman and Nastia divorced, and food was scarce. Nastia emigrated to Germany, where her older sister Tania lived. When Nastia overstayed her visa, a Russian provided her with forged papers, enabling her to live on Tania’s sofa and work, off the books, as a cleaner.

At this point Nastia’s story rejoins the narrator’s chronology. Using her forged papers, Nastia obtains a provisional residence permit. However, the forgery is exposed and in order to remain in Germany, Nastia marries a German, Achim, recruited through an advertisement. He is indolent and antisocial.

Achim dies, and Nastia receives a widow’s pension; she moves in with the narrator, who says they are friends, although she still employs Nastia as a cleaner. Nastia remains aloof, rejecting the narrator as non-Ukrainian.

After a silence of many years, Vika calls Nastia from a hospital in the Netherlands. Nastia enjoys a summer holiday on the Mediterranean in Sardinia with the narrator, ‘for the first and probably last time in her life’. She obtains German citizenship, but although her legal status in Ukraine is uncertain, she packs and leaves for Kiev.

Nastia’s Tears begins as a story within a story, but the outer and inner stories ultimately merge. Told largely from the perspective of the first-person narrator, from a very early stage Nastia’s history is recounted in the third person. However, in contrast to the modern psychological novel characters’ motivations are not often made clear or logical, and the text has the aloof, almost documentary point of view that has become a hallmark of Wodin’s work, favouring telling over showing. The rhythm of the writing is lively and varied.

Wodin’s She Came from Mariupol (Michigan State UP, forthcoming April 2022, trans. Alfred Kueppers), which was also a jury selection for New Books in German.

Natascha Wodin was born in the Bavarian town of Fürth in 1945 to parents who had been used as forced labour. She grew up in the so-called DP camps for displaced persons, and after the early death of her mother was raised in a Catholic home for girls. She then worked as a telephone operator and stenographer before training as an interpreter in the early 1970s. She began translating literary works from Russian into German and spent part of her working life in Moscow. Her writing career began in 1981, and she has since received many accolades for her work. She was married to the novelist Wolfgang Hilbig, experiences which she recounts in her major work, Nachtgeschwister. She lives in Berlin and Mecklenburg.