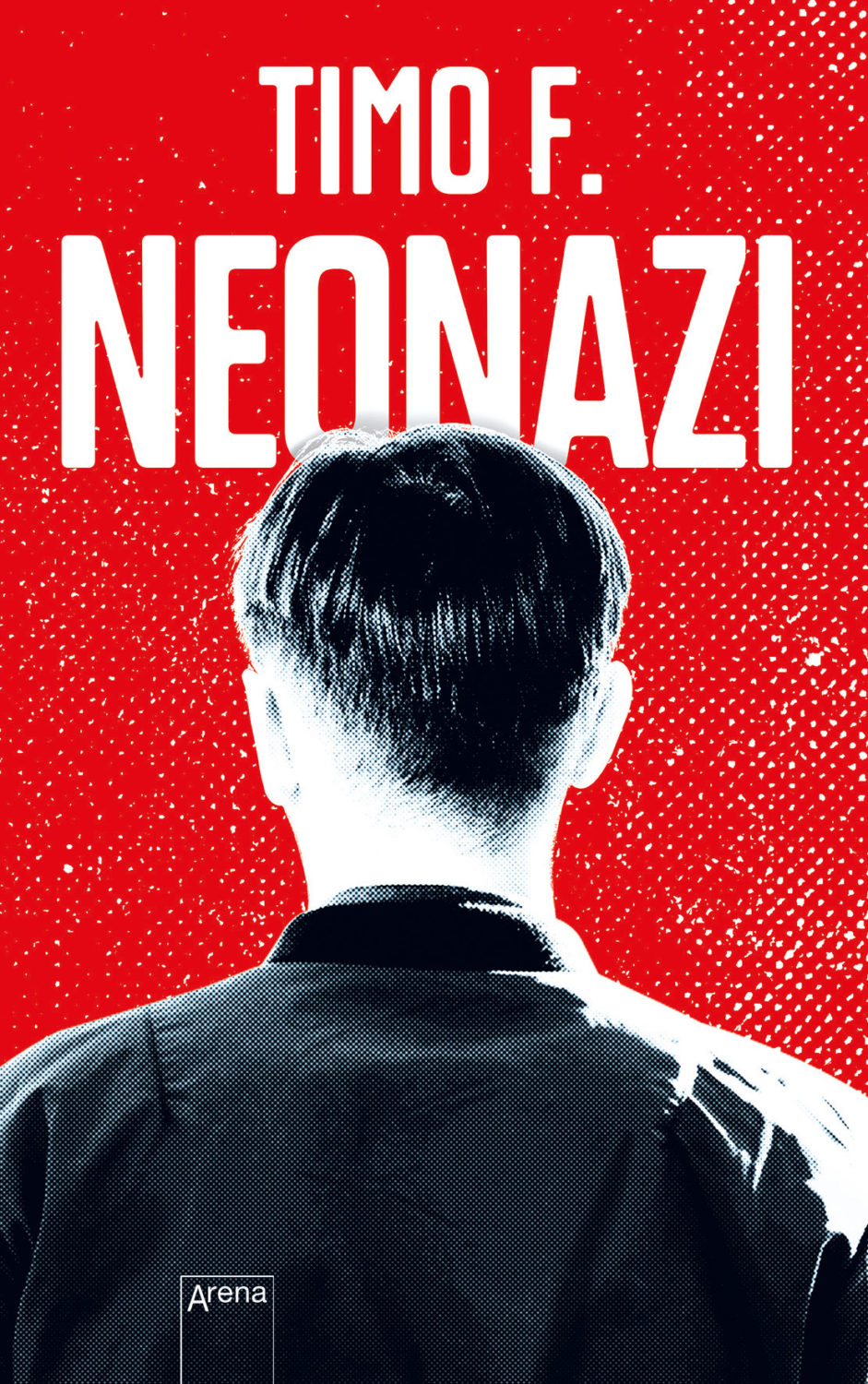 A timely and powerful autobiography about the neo-Nazi scene by a former insider.

Timo F. recounts his experiences of joining a neo-Nazi group in his early teens, and his final decision to cut his ties to the scene at the age of only seventeen. A difficult childhood, an absent father and a distant mother shape Timo’s early life. Openly racist, his mother is delighted when thirteen-year-old Timo shows an interest in her skinhead past. He starts spending time on right-wing internet platforms and becomes immersed in Nazi conspiracy theories. Soon he joins a local youth group and is pleased to make friends and rise in the ranks. However, as he becomes older he grows uneasy with the violence and extremism he witnesses. His opportunity to leave the movement comes when the police press charges against him for illegal leafleting. Timo is offered support to leave the movement, and he quickly takes it. He leaves his hometown and starts again on his own.

In this honest and fascinating book, Timo F. offers an important insight into life as a young neo-Nazi, a topic which is rarely explored from the perspective of a teenager. What is it that draws young people to become part of a radical right-wing organisation? The reader learns how neo-Nazis are organised and how they target vulnerable young people in particular, offering a community and a sense of solidarity. Not all neo-Nazi groups are the same. While some are expressly political, plotting the overthrow of the current order, others have a primarily social function. Timo himself stresses that he could just as easily have joined a sports team: his primary motivation was a desire to belong.

Timo is a likeable and self-aware narrator who recounts his story with dashes of humour. Neonazi is part of a series of memoirs aimed at young people, but can be read as a standalone. The expert-written accompanying material for teachers gives information on how to help students like Timo leave neo-Nazi groups. In a time of political radicalisation, it is an important document to help adults and teenagers understand the lure of extremist ideologies.