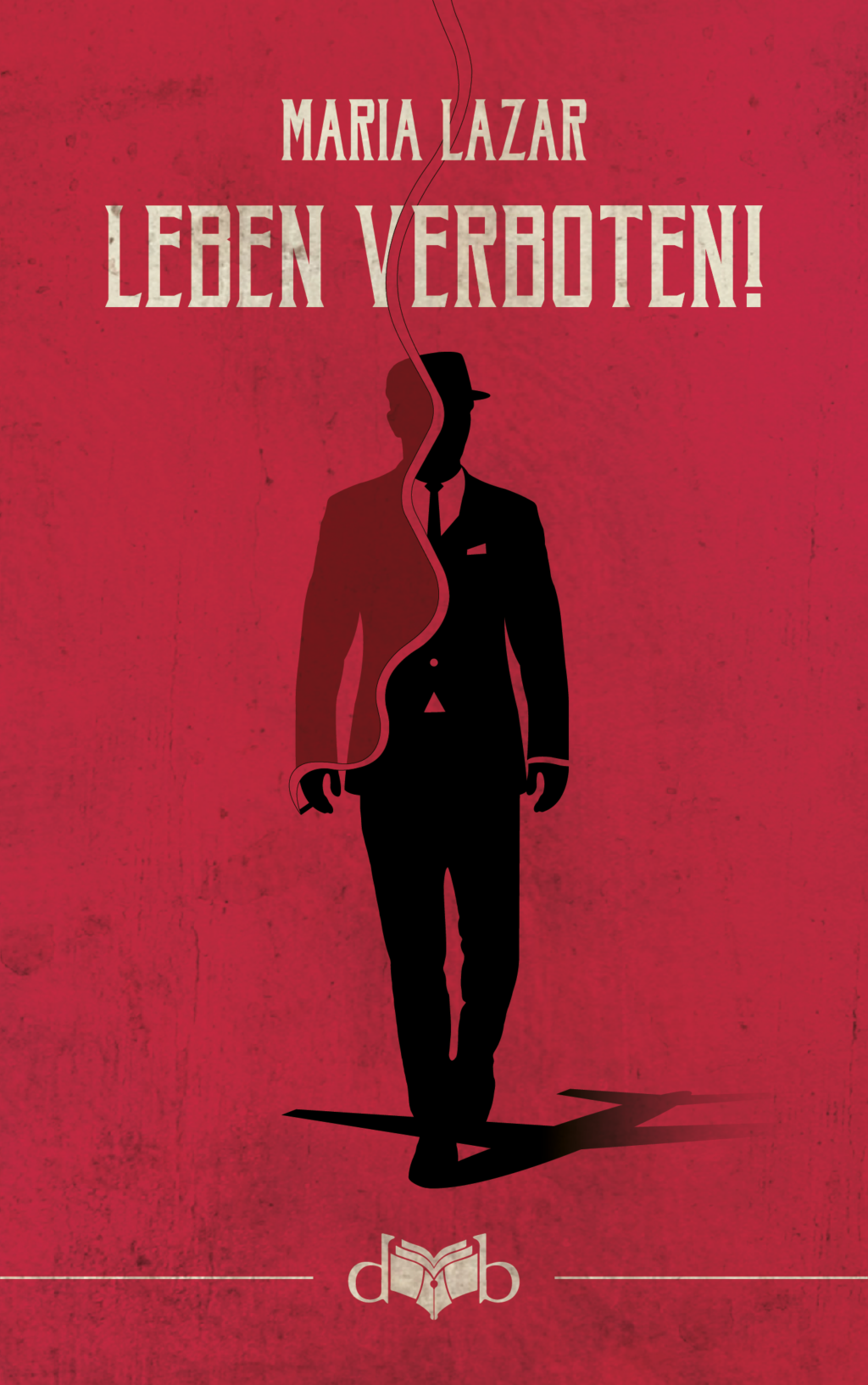 No Right to Live marks the rediscovery of an important modernist voice for the 21st century. A Jewish author who fled to Denmark with Brecht, Maria Lazar was unable to publish her novel in the original German when she first wrote it, with an abridged version appearing in English in 1934. The publication of the German original in 2020 offers the perfect opportunity for a full translation to finally appear in English.

Berlin, 1931. The roaring twenties are over, and the aftershocks of the 1929 stock market crash are still reverberating. Ernst von Ufermann, once a successful banker, finds himself threatened with bankruptcy – and his marriage seems to have lost its spark too.

Ufermann plans to travel to Frankfurt to negotiate a desperately needed new loan, but his wallet is stolen on the way to the airport and he never gets on the plane. The theft turns out to have been fortuitous: the plane crashes and all the passengers die. No one seems to have registered that Ufermann was not on board, however: the newspapers go to town on the story, and home in on the tale of a Frau von Ufermann, who has become a billionaire thanks to her dead husband’s life insurance.

Ufermann isn’t quite able to be happy he has survived – but he does feel oddly liberated and decides to take a break from his responsible yet unfulfilling life as a banker. After a few days of aimless vagabonding in Berlin, he finds himself estranged from society and the world. His life, it seems, has been cashed in, and no one appears to miss him.

Spontaneously, he agrees to smuggle a mysterious little box to Vienna, where he takes on a new identity and ends up living as a lodger with the middle-class Rameseder family. The strange German soon arouses the family’s suspicions, though – especially those of young Ferdinand, a keen member of the new right-wing student movements.

As the far-right gathers pace and tensions boil over in both Vienna and Berlin, Ufermann comes to understand that society’s biggest sin is that of indifference and that the right to live is only granted to some. A year after fatefully missing his plane, Ufermann is killed in a politically motivated attack on a train.

Lazar weaves real-life attacks and political incidents into the narrative, creating a highly charged atmosphere, yet despite this, the novel maintains a sense of lightness through the narrator’s often ironic and comic tone. The novel’s use of stream of consciousness and high subjectivity is reminiscent of the best of the modernists, while the themes and atmosphere, as well as the circumstance of the re-discovered novel, offer a chance to capitalise on the success of Ulrich Alexander Boschwitz’s The Passenger.

Maria Lazar (1895–1948) came from a wealthy Jewish family in Vienna. She completed her schooling at the famous girls’ secondary school run by Eugenia Schwarzwald, in whose salon Oskar Kokoschka painted her in 1916 and where she met many prominent figures from the Viennese cultural scene including Adolf Loos, Hermann Broch and Egon Friedell.

From the early 1920s she worked as a translator and wrote for renowned Austrian, Scandinavian and Swiss newspapers.

It was only when she adopted the Nordic pseudonym Esther Grenen that she achieved the literary fame she deserved; however, her success came to an abrupt end with the seizure of power by the National Socialists.

Repression led her to leave Austria with her daughter for exile in Denmark as early as 1933, along with Bertolt Brecht and Helene Weigel.

In 1939 she fled to Sweden, where she ended her life in 1948 after a protracted terminal illness. Her bold and wide-ranging literary works were completely forgotten by 1945.