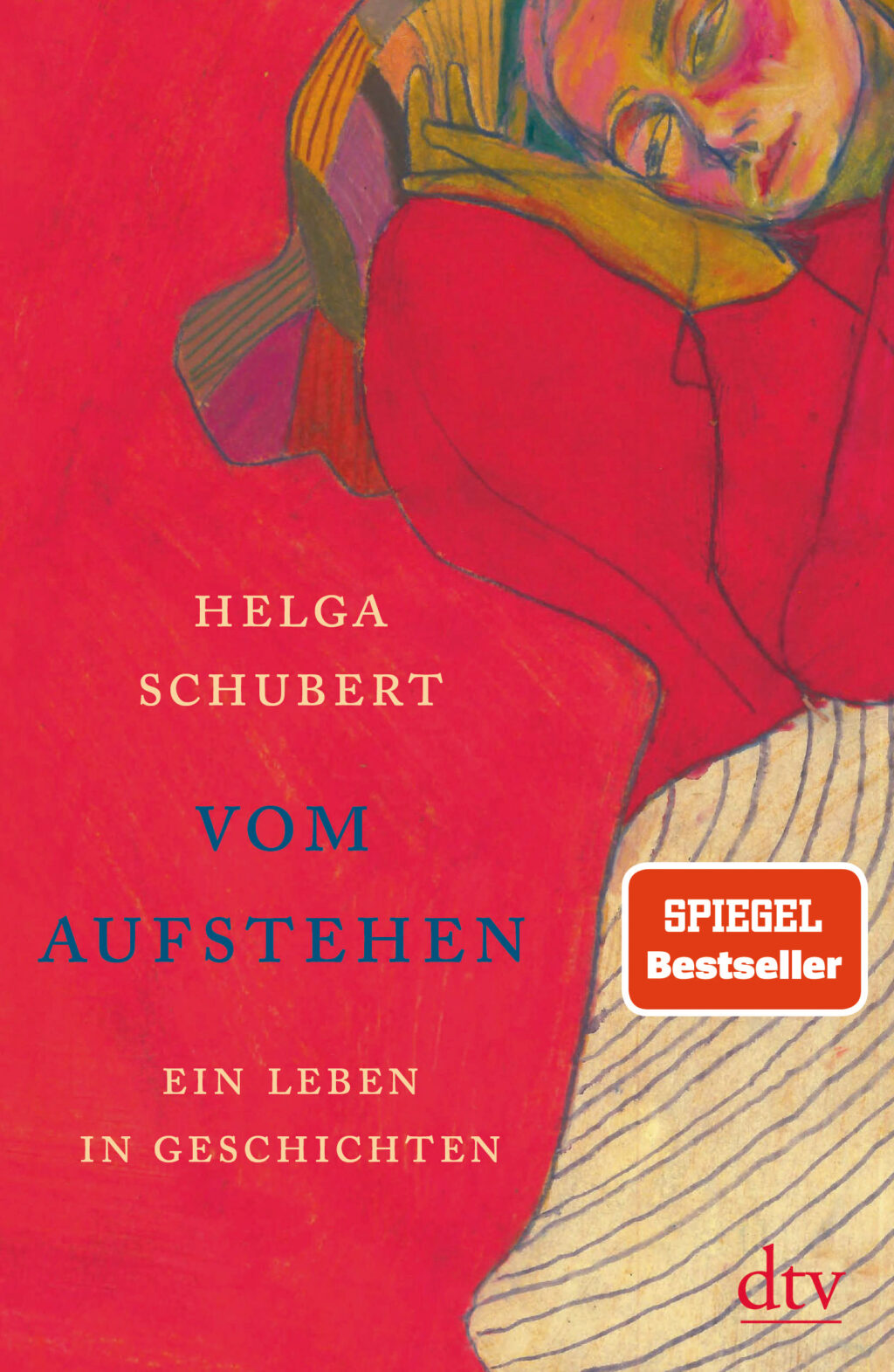 Helga Schubert is a prolific writer whose work – which now spans prose, TV and children’s fiction – was banned in the former East Germany. The author’s latest collection, , brings together a series of interlinking and autobiographical short stories, which promise to enchant fans of Alice Munro’s Dear Life.

The stories which make up the collection are joyous and life-affirming, despite relating sometimes harrowing experiences – from Helga and her mother’s flight from Transpomerania (now in Poland) at the end of the second world war to her life as a writer under surveillance in the GDR. Schubert tackles these topics with a lightness of touch and a lively, unsentimental style, which is suffused with humour and warmth.

A pivotal and recurring character is Helga’s mother, a deeply challenging figure. Widowed during the second world war, she treated her only child with physical and emotional cruelty. Young Helga was left alone at the start of the holidays with her dying grandmother and instructed to ring from a public telephone when her grandmother was finally dead. Even as a schoolgirl, Helga bailed out her adult mother, scraping together the change for her parent’s commute. Having lost all her possessions during the war, Helga’s mother compensated by compulsively buying books, racking up considerable debts.

Reflecting on the constraints of life under the GDR’s socialist regime, Schubert writes of looking out from the shore, post-reunification, towards passengers travelling freely on cruise ships, and being moved to tears because she too can now travel outside East Germany without state permission. She relates how, having been invited to participate in the 1980 Bachmann Prize in Klagenfurt, Austria, she was instructed to ‘voluntarily’ withdraw her travel application. Her refusal to do so drew the inevitable consequence; her application was denied.

These tightly woven pieces are largely told in the first person, but they very much play with the autobiographical, making use of folktale elements and re-imagining personal histories. The book as a whole refuses to be constrained by chronological structure.

The final piece – the eponymous and pivotal On Getting Up – was the winner of the 2020 Ingeborg Bachmann Prize. Foreign rights for the collection have already been sold for Italy (Fazi), Korea (Marco Polo) and the Netherlands (Pluim). At the time of writing, the German original (pub. March 2021) has sold over 125,000 copies. 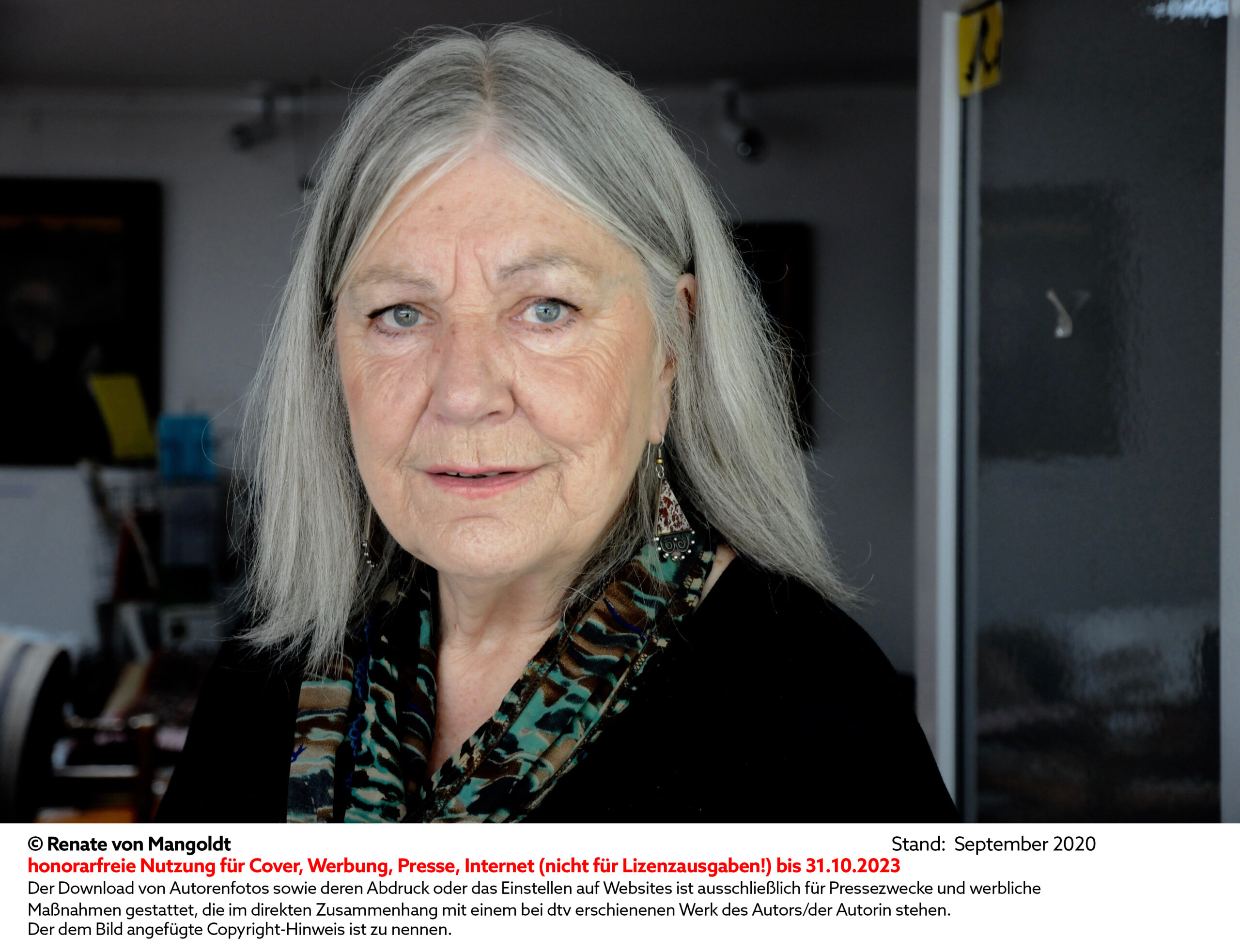 Helga Schubert was born in 1940 in Berlin and studied psychology at Humboldt University, subsequently working as a psychotherapist and writer in East Germany. As press officer for the Central Round Table, she helped prepare for the country’s first free elections. Having publishing numerous books, she retreated from the public literary sphere This changed in 2020 when she won the Ingeborg Bachmann Prize for her story Getting Up.