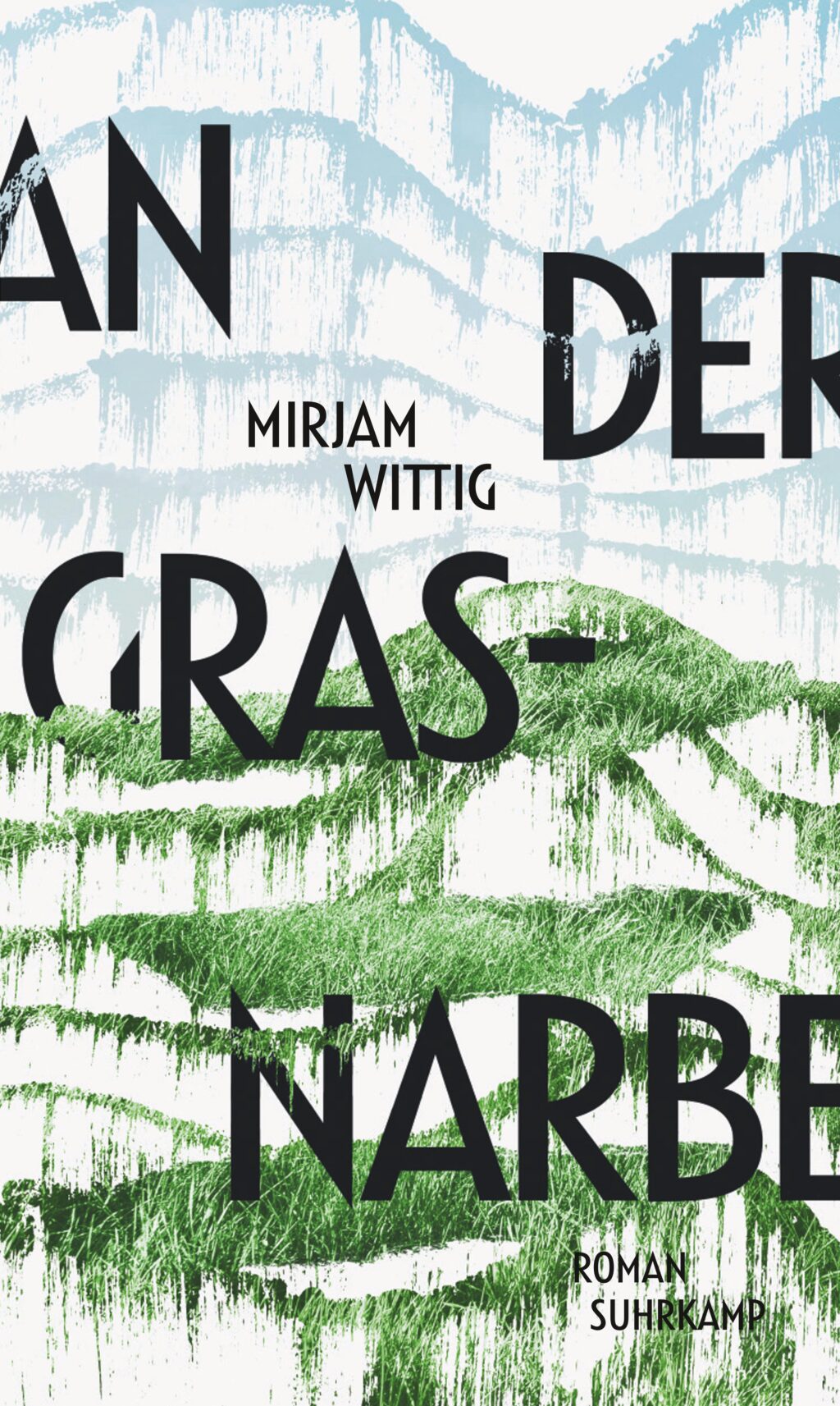 Mirjam Wittig’s debut novel By the Sward is a nuanced, literary and timely examination of young people’s mental health in the 21st century, and the anxieties triggered by terror attacks and climate change. Set in the present day, it tells the tale of Noa, a young woman who leaves the city and volunteers to work on a farm in the South of France, hoping to alleviate her panic attacks and live a simpler, more peaceful life.

However the farm does not prove to be the idyll she had imagined. Farming has become increasingly demanding, primarily due to the effects of climate change, and Ella, Gregor, and their 11-year-old daughter Jade – who live on the farm – are only just squeaking by. As the summers get hotter, the water level in the nearby river is becoming more unpredictable, dropping precipitously and then swelling dangerously when torrential rains come – as if the planet itself is experiencing the same kind of anxiety as Noa.

When Noa’s friend Merle comes to visit her on the farm, she tries to convince Noa that running away isn’t the answer. Gregor, on the other hand, makes an eloquent argument for retreating from what modern life has become. In the end, Noa ultimately decides to accompany the great “transhumance,” the movement of sheep between winter and summer pastures, suggesting that she is still seeking a viable path through life, a way to survive in this anxious world. Her path forward is not clear; learning to survive will require a great deal of perseverance and patience, and achieving good mental health is a task that is certainly not for the faint of heart.

Written in the first person, the occasionally darting, flitting nature of the narrative draws the reader in to Noa’s disordered state of mind and reflects the difficulty we all have in pinning down cause and effect in relation to modern anxieties. Internal and external “landscapes” overlap and interact in this relevant and timely depiction of an increasingly preoccupying aspect of today’s world that will appeal to readers of Madeleine Watts’ The Inland Sea.

Mirjam Wittig was born in 1996, and studied Creative Writing and Editing. She was Co-Editor of the literary magazine BELLA triste and one of the organisers of the PROSANOVA Festival in 2020. Excerpts from By the Sward won her the Association for Westfalian Culture in North Rhein Westfalia scholarship in 2019 and a Göttingen Literary Centre fellowship in 2021. By the Sward is her first novel.