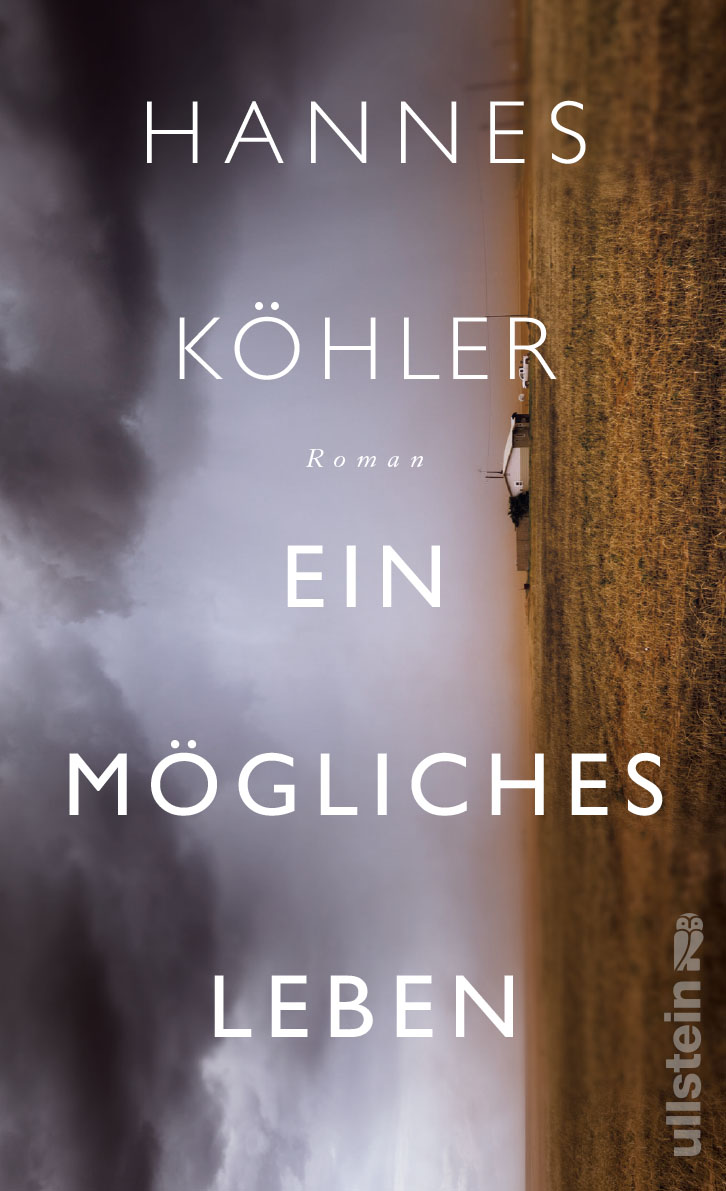 One Possible Life is a stirring novel by a talented young author, telling the little-known history of German prisoners of war in American camps.

Based on events from the author’s family history as well as meticulous international research, this is the story of an eighteen-year-old German soldier, Franz Schneider, who is drafted into the German army without knowing what he believes in. In Normandy in 1944 he is taken prisoner by American troops and shipped (alongside several thousand other POWs) to an internment camp in Texas. Conditions in the camp are strict but fair: there are fresh sheets, plenty of food, hard work in the fields, but also leisure time. There is another kind of war going on inside the camp, which is divided into hard-line Nazis and their opponents. Franz’s new best friend, the German-American Paul, works as a translator for the American military, spying on the Nazis, and is not afraid to turn his fellow inmates over to the Americans. Franz keeps out of it, working in the cotton fields, and trying to forget the suffering in Europe and banish his homesickness.

Behind barbed wire, new horizons open up for Franz and he learns the true meaning of democracy, humanity and freedom. Paul is murdered in a violent fight between hardliner Nazis and communists. Franz later participates in a murder himself – fascism, the war and imprisonment have turned him cold – but his delicate love for Paul’s sister Wilma, his work for the Americans and the truth about Auschwitz change Franz’s attitude. He decides against a possible future in America and returns to Germany – a hard choice that will affect him and his family for the rest of their lives. Seventy years later, Franz and his grandson Martin set of to visit the places of the past. Both men, Martin the young teacher – lost and dissatisfied – and the old man nearing the end of his life, travel into their family’s history. Back in America, Franz Finally talks about what happened back then. With every memory revealed, history comes to life and Martin gets to know his grandfather for the man he really is.

Hannes Köhler’s novel sheds light on a fascinating aspect of German history. With similar themes to David Guterson’s bestselling Snow Falling on Cedars, about the internment of Japanese-Americans during the Second World War, this is an accomplished novel with a poignant inter-generational perspective.