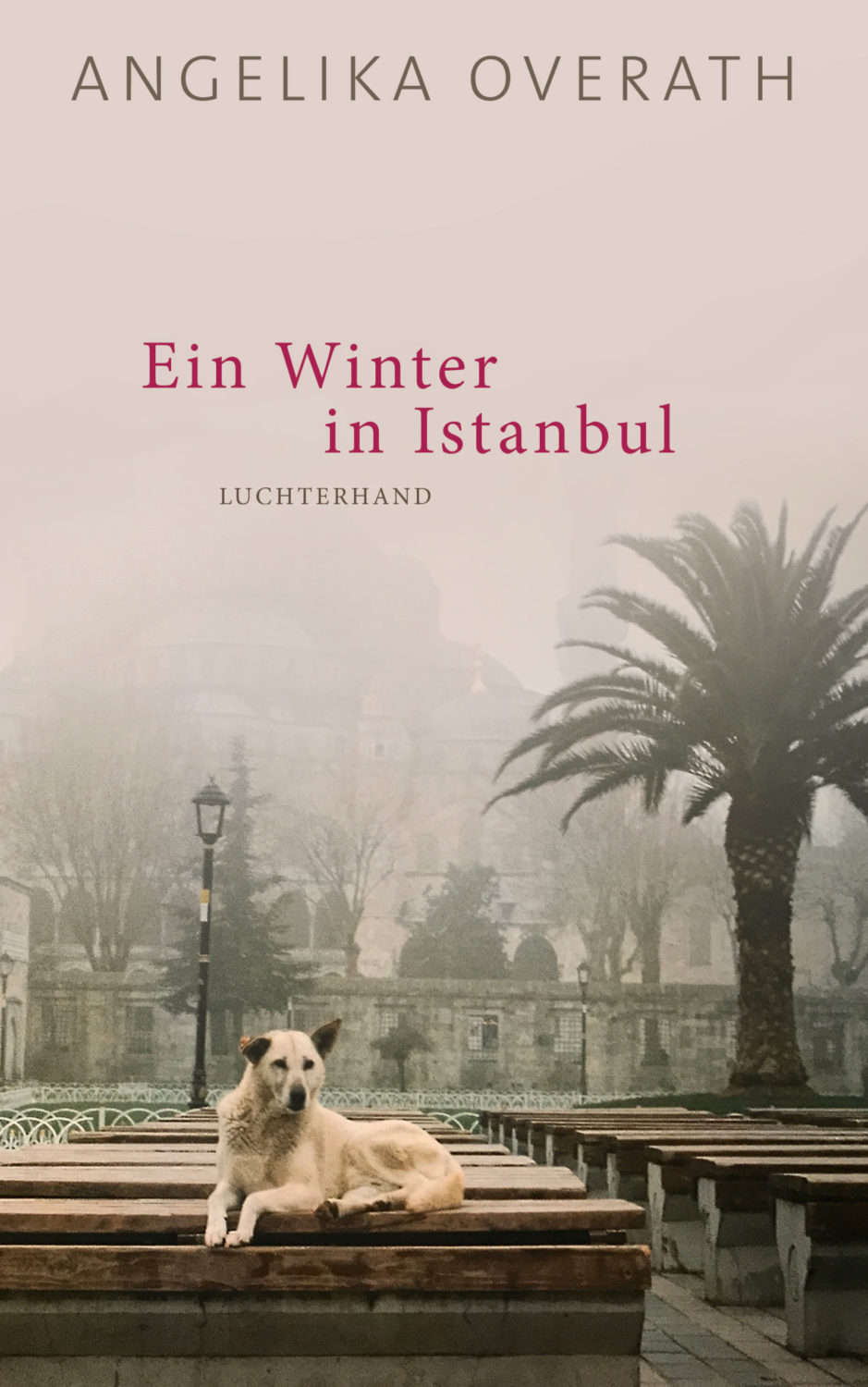 The story of a Swiss secondary school teacher who discovers his attraction to men during a sabbatical in Istanbul is spliced with that of Nicholas of Cusa, the fifteenth-century philosopher who developed the doctrine of the coincidence of opposites. This is an unusual and striking novel by a skilled and inventive author.

Forty-five-year-old Cla is spending a three-month sabbatical in Istanbul, researching the dialogue between religions, when he falls in love with Baran. He and Baran begin a passionate affair, but Cla has to reconcile this with his relationship with his girlfriend, Alva, back home in Switzerland. The second narrative thread focuses on Nicholas of Cusa, who set out for Constantinople in 1437 to escort the emperor and patriarch (head of the Church) back to Ferrara in order for the Western European Christian Church and the Eastern Orthodox Christian Church to meet to settle their differences. The city of Istanbul, its locations and history vividly and meticulously described, forms not just a backdrop to the narrative but becomes a locus of interest – almost a protagonist – in its own right.

Cla describes the noise, crowds, colours and smells of the vibrant city in evocative detail, emphasising how different this world is from the much smaller Swiss community where he is from. It is as if this sensory awakening opens the protagonist up to other possibilities and prepares him to fall in love with Baran. The development of his feelings for Baran is mapped out against the geography of Istanbul, its iconic sites and its ordinary residential streets. There are many references to the city’s inherent duality, to its European areas and Asian side. The tension between tradition and modernity is explored in Baran’s account of Ataturk’s attempt to ban the Dervishes and the consequences of his banning the veil. Duality also defines the second narrative thread, the story of the schism in Christian belief which led to Nicholas of Cusa’s trip to Constantinople. His return to Ferrara, related by Cla to Baran as a story full of storms and dangerous seas, makes for a vivid and compelling tale. Reality catches up with Cla when Alva turns up for an unexpected visit. In the novel’s gripping and moving conclusion, Cla must navigate his guilt and confusion in order to choose between Baran and Alva.

Cla’s discovery of his attraction to men is movingly and sensitively portrayed and makes for compelling reading. Angelika Overath is skilful in the economy with which she develops the historical story alongside the contemporary narrative into a novel that will leave readers longing to explore Istanbul themselves.

Angelika Overath, born in 1957, is a reporter, literary critic and lecturer. She has published several acclaimed novels and has received a number of awards, including the Egon Erwin Kisch Prize for her journalistic work.