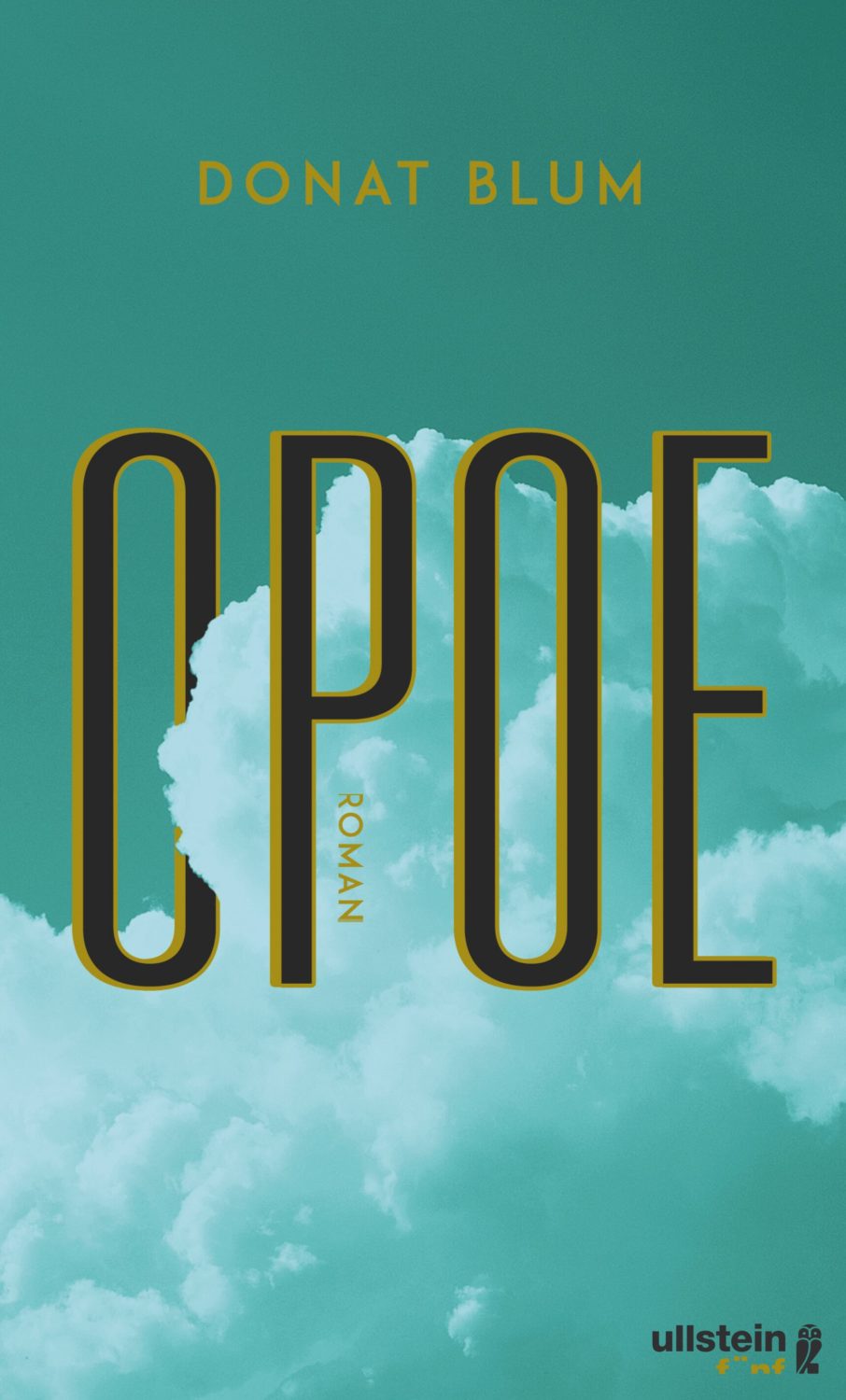 Donat Blum’s debut novel is the tale of a young man trying to make sense of his own life through that of his recently deceased grandmother, the eponymous Opoe. Atmospheric and engaging, Opoe takes an oblique look at twentieth-century European history via the challenges of one family’s inter-generational relationships.

Originally from the Netherlands, Opoe (Dutch for ‘grandmother’ – pronounced ‘Opu’) lived for sixty-three years in Switzerland, ‘without ever deciding for or against it’. After her death, her grandson – a fledgling writer who wants to know more about his own identity – undertakes a literal and metaphorical journey to try and better understand how her life relates to his. The narrator shares the author’s name and the novel has many autobiographical elements. Donat visits his grandmother’s childhood home in the Netherlands; to the very end, she remains plagued by memories of the Nazi occupation, especially the four days she spent cowering in a cellar as the corpses piled up in the municipal park opposite. Donat also visits Davos, where Opoe lived after she first got married. Along with letters and photographs, and the interviews he conducts with his grandmother’s surviving relatives, his travels help him to reconstruct her life.

The novel is threaded with sadness, which is poignantly conveyed by its elegiac tone. There is Opoe’s dead brother who could have been a star pianist, a philandering husband whose parents deemed Opoe an unsuitable match, and a distant and detached daughter – Donat’s mother. Donat, too, is struggling to find his way. His boyfriend Joel doesn’t believe in monogamy, and so Donat is forced into a painful recalibration of his own attitudes towards sex and love. The novel offers no easy answers to the questions it poses about identity. Along with his complex personal relationships, Donat’s research and recollections provide him with lived experience of the idea that our identities are necessarily fractured and hard to pin down. This is as true of 1940s Switzerland as it is of contemporary Berlin.

Opoe is best enjoyed as a series of vignettes from two lives, lived more than sixty years apart. It is divided into short, punchy sections which make it a satisfyingly pithy and direct read. As an exploration of the past through the narrative perspective of a gay man in a poly-amorous relationship, this novel from a promising authorial talent has a refreshingly original and contemporary feel.

Donat Blum was born in 1986 in Schaffhausen, and studied at the Swiss and German Literature Institute. He writes prose and lives in Berlin and Switzerland. His debut novel Opoe was published by Ullstein Fünf in August 2018. He is the recipient of a stipend from the Literarisches Colloquium Berlin and the Schaffhausen Prize for Literature, and was invited to the First Debut Festival in Budapest. He organises Skriptor events at the Solothurn Literature Days Festival and the Teppich workshops at Literaturhaus Zürich.