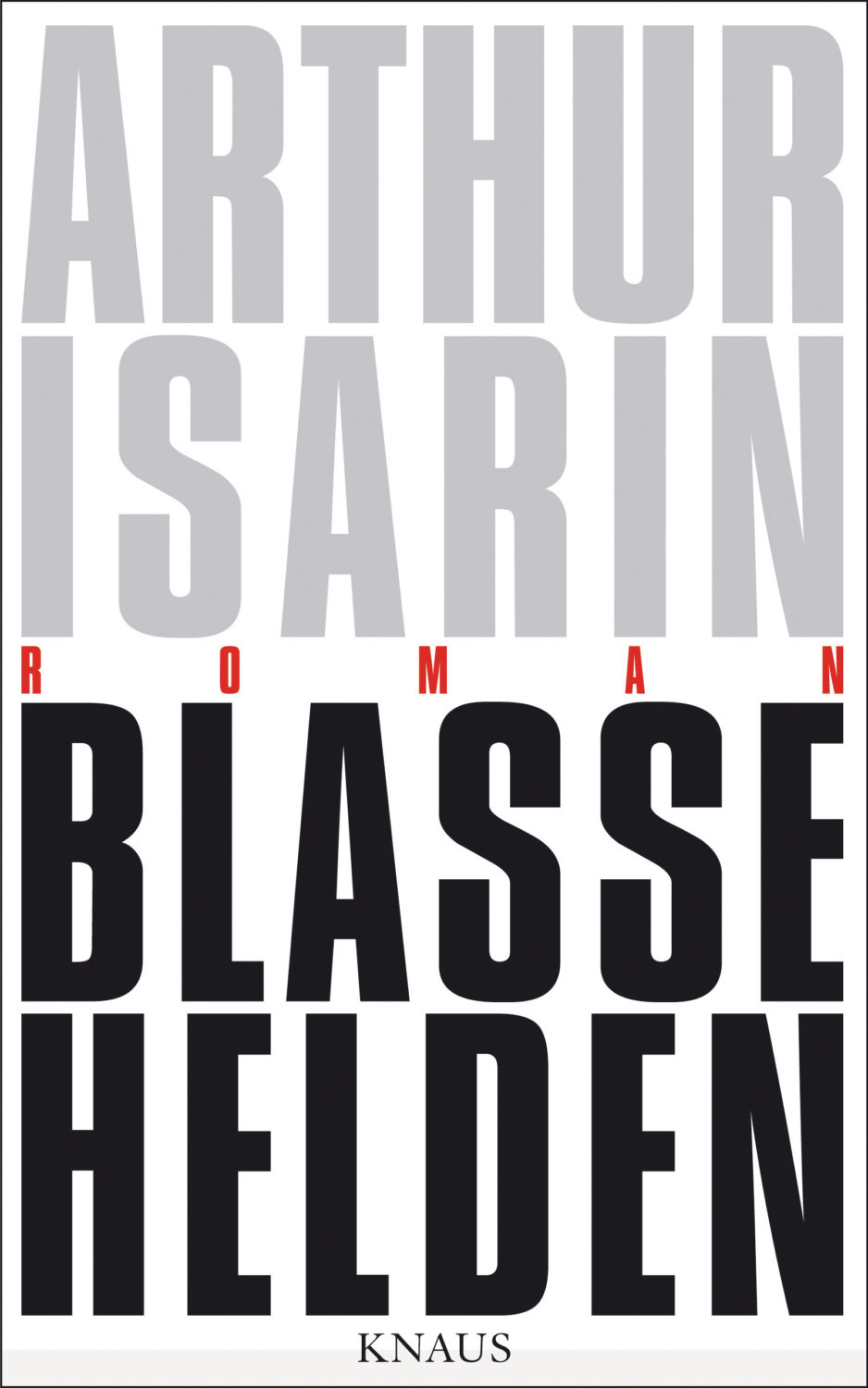 Pale Heroes is set in Moscow during the 1990s, ending just before Putin’s first election victory in 2000. Anton leaves Germany for Russia shortly after witnessing the fall of the Berlin Wall, partly in order to experience adventure in a new country away from his middle-class, western existence and partly due to the romantic attachment to Russia that he has developed by reading Russian literature. The novel is divided into seven chronological chapters, each of which picks up Anton’s story at a different point during the 1990s.

The novel opens as Anton is negotiating with the manager of a Siberian coal mine, trying to keep his business. The negotiations involve large bribes and assistance in getting the manager’s son a place at Eton. Readers are introduced to the extraordinary cast of characters that Anton encounters in his professional and personal Muscovite lives; two worlds he keeps very well divided. Anton’s integration into Moscow society is full of dancing bears, poets, gangsters and shady officials. He has many liaisons with women and goes on business trips to far-flung parts of the erstwhile USSR to visit mines, where the managers drink themselves into a sadistic stupor, or to view ports being bought up by former members of the KGB. In spite of his immersion in this ruthless world, Anton remains a romantic with an enduring connection to Russian literature, notably Gogol and Pushkin. He quotes liberally from his favourite authors and frequently compares his life to those of both literary characters and writers. Anton is an immature – although brilliant – protagonist whose absorption in this contradictory world eventually leads to an offer from the secret service. Unable to handle the mental shackles this would impose upon him, he leaves Russia (via one final interrogation). The novel ends with his realisation, while on a plane to Berlin, that he has just experienced the finest time of his life.