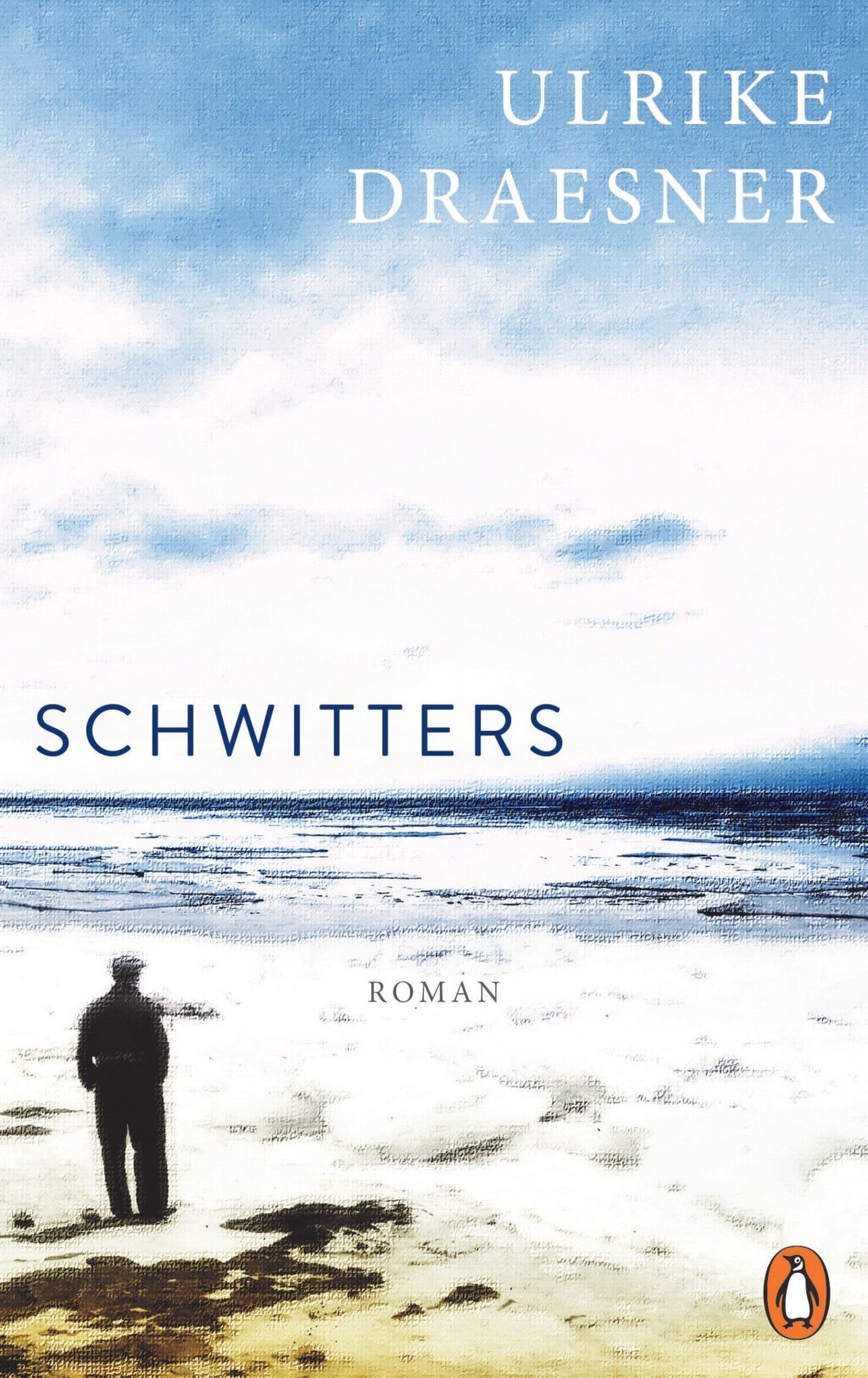 A compelling fictionalised account of the famously eccentric avant-garde artist and poet, Kurt Schwitters, which considers questions of art, love, and survival.

The English-speaking world’s interest in Kurt Schwitters is demonstrated by recent exhibitions of his work in the USA. Ulrike Draesner’s compelling interpretation of Schwitters’ experience of exile from Nazi Germany is strongly grounded in the artist’s biography. Draesner focuses primarily on his personal relationships and disappointments during and after the Second World War – first in Germany, then in Norway, and finally in England – with flashbacks to his years of greatest artistic productivity. The alienation and challenges faced by Schwitters during this period are strongly rendered.

The novel is divided into three main parts: ‘The German Life,’ ‘The English Life,’ and ‘The Afterlife.’ ‘The German Life’ begins with Schwitters still in Hanover, fearing for his future after the Nazis declared him a ‘decadent’ artist. These chapters show Schwitters as both eccentric and bourgeois, a homebody who transforms part of his family home into a work of art, his famous Merzbau. Schwitters’ relationships to his wife Helma and their families stand in the foreground, along with the contrast between Schwitters’ unconventional art and official ‘völkisch’ kitsch. The remainder of ‘The German Life’ traces Kurt’s path in exile, first in Norway, then in England, where he falls in love with a British woman, Edith Thomas, and tries to lay the groundwork for a new, English life.

‘The English Life’ finds Schwitters in England’s Lake District, where he and Edith have moved after the end of the war. Here Schwitters rents a barn to begin the construction of a new Merzbau, but struggles to reconcile his present life in England with the life he left behind in Germany. The practical and personal challenges faced by artists in exile are set against Schwitters’ original and uncompromising artistic sensibility. The novel focuses on the experience of exile and its impact on the relationships between the characters – particularly Schwitters’ relationship with his son Ernst; the dissolution of his marriage to Helma, who remains behind in Hanover; and his new relationship with Edith. ‘The Afterlife’ depicts the aftermath of Schwitters’ death, particularly the tension between Ernst and Edith over Schwitters’ estate.

Schwitters will appeal to readers familiar with Schwitters’ works, as well as to those with little or no prior familiarity with his literary and artistic production, due to its sensitive depiction of the experience of exile and relatable account of Schwitters’ personal relationships.

Ulrike Draesner, born 1962, is a lyricist, novelist and essayist. She studied English, German and philosophy and has worked as an academic, translator and editor. She has published poetry collections, short stories, and novels, and held posts at a number of illustrious universities including the Swiss Literature Institute in Biel. She has been a Visiting Fellow at New College, Oxford and the Oxford Research Centre in the Humanities and is Professor of German Literature and Creative Writing at the Deutsche Literaturinstitut Leipzig. She has received numerous awards.