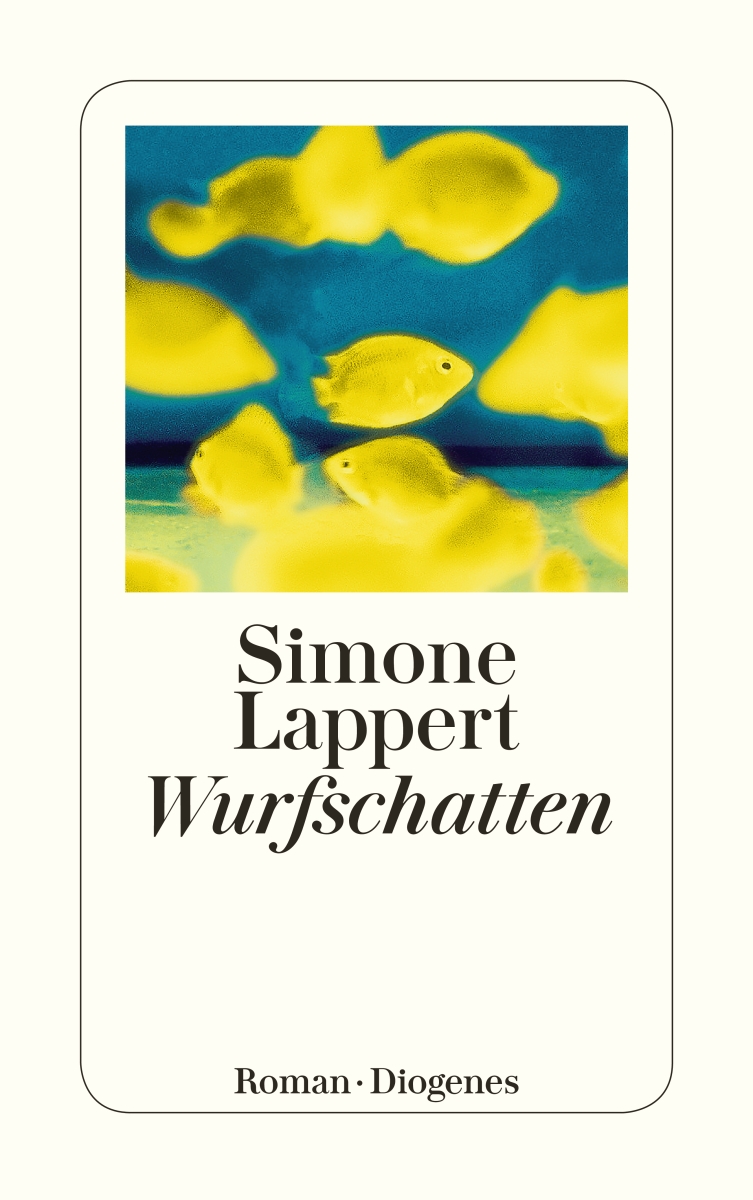 Ada is a twenty-five-year-old actress who, despite some early promise, has fallen into a rut. She scrapes by with the money she makes playing the victim in Murder Below Deck!, a kitschy dinner theatre production on a boat. She drifts through short, meaningless relationships, wanders around the city, or just stays in her apartment, staring out of the window.

Ada’s biggest problem is a nameless, ever-present fear. Her attempt to contain it hangs on the wall in a locked room in her apartment: her ‘Fear Alphabet’, a compendium of grisly images and articles arranged from A – Z, on topics ranging from Addison’s Disease to Zinc Poisoning. The fear keeps her from sleeping at night and prevents her from fully pursuing her craft or a relationship.

Ada hasn’t paid her rent in three months and risks eviction. Instead her landlord, Matuschek, finds her a roommate: his grandson Juri. Juri’s father has just died, and he has come back from travelling to run the family shop. Ada comes home one day to find Juri in her fear-room; the images from the Alphabet are gone from the wall, and are instead stacked neatly on her bed. Ada treats Juri as an intruder at first, but they gradually grow closer. Ada helps Juri to grieve for his father; Juri helps Ada to work through her fear.

In the end Ada and Juri do get together, but not without a few twists and turns along the way. Ada rejects Juri because she’s afraid and Juri, defeated, plans to move out. Finally coming to her senses, Ada enlists Matuschek’s help to win Juri back – bribing him with an offer to help him ask out Maria, another tenant and Ada’s fellow cast member in Murder Below Deck!.

The novel has a dry sense of humour that emerges particularly in the characters’ dialogue, and which helps to leaven the melancholy that plagues Ada. Her anxiety recalls Sylvia Plath – sharing metaphors like ‘diving bell’ and ‘bell jar’ with her – but Lappert’s book is far lighter in tone. Fans of wistful indie films – Garden State or Eternal Sunshine of the Spotless Mind – will love its quirky exploration of private angst.

Simone Lappert was born in 1985 in Aarau, Switzerland and works in Basel. She studied creative writing at the Swiss Institute of Literature in Biel. She was awarded the Heinz-Weder-Preis for poetry in 2013 and the Austrian Wartholz-Preis for the best debut for Wurfschatten in 2014. She received a scholarship from the 16th Klagenfurt Literature Course and the Literary Colloquium Berlin.