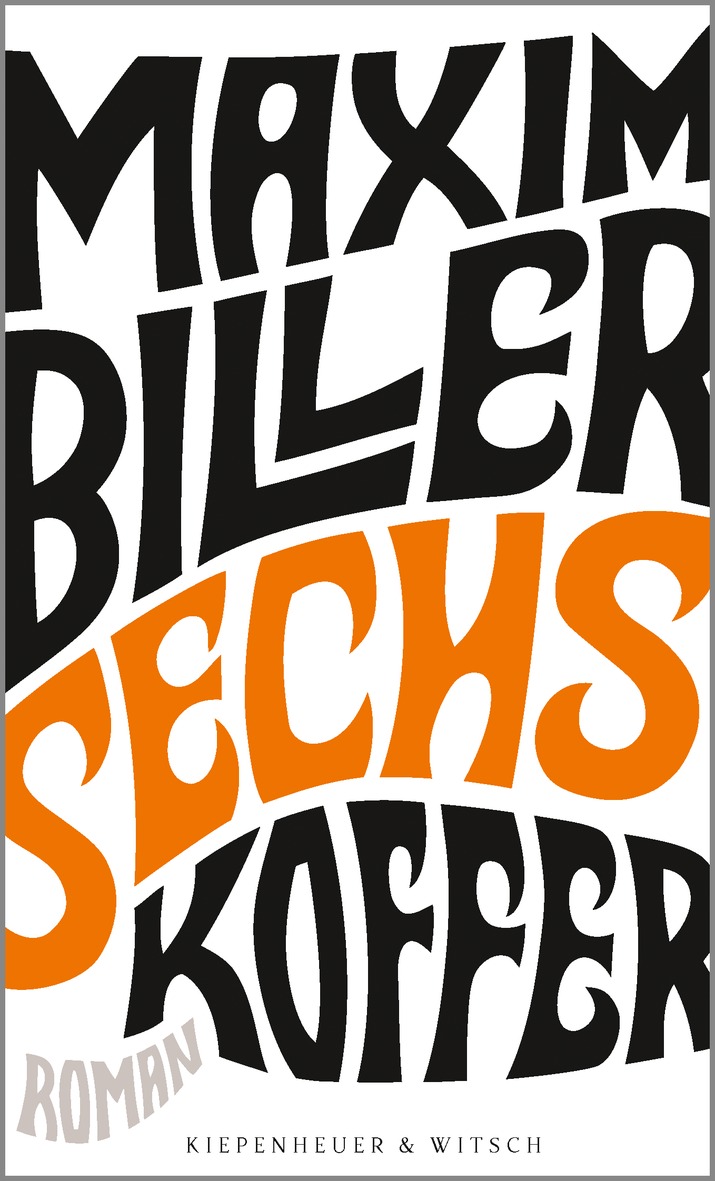 When the patriarch in a Russian-Jewish émigré family is executed in the midst of the Cold War, family loyalties are put to the test and dark secrets are unravelled. This accomplished and compelling story by a celebrated author deals with enduring themes of trust, betrayal and personal freedom.

When the family patriarch is denounced and executed in the Soviet Union in 1960, his entire family fall under suspicion. The novel switches between Prague, Zurich, Moscow and Hamburg, incorporating the perspectives of seven different relatives as they navigate the web of secrets and lies that binds them together, struggling to reconcile themselves to the turbulent events within their family circle. This literary tour de force interweaves tales of the Soviet secret service, the history of Czech post-war cinema, and accounts of Communist anti-Semitism.

The novel begins in an apartment in 1960s Prague, where the family are anxiously awaiting Dima’s release after five years in prison. Dima was captured during an attempt to flee Prague for the West, and is suspected of having denounced his father during his internment. The tensions that arise from Dima’s presumed guilt will have lasting consequences for the entire family. Meanwhile there is clearly unfinished business between Dima’s wife Natalia and her ex-boyfriend Sjoma – whom we meet as he grapples with the translation of a passage from Jaroslav Hašek’s The Good Soldier Švejk. Biller’s prose style is clear and fluid, perfectly capturing the self-doubt and confusion one would expect from a narrator who is attempting to reconstruct the thoughts and feelings of adolescence. Six Suitcases combines a fascinating treatment of Cold War politics and the post-war Jewish diaspora with a riveting tale of familial intrigue.

Biller’s intuitive and astonishingly insightful portrayal of the inner life of the visionary Polish Jewish writer, Inside the Head of Bruno Schulz, was highly acclaimed when it appeared in Anthea Bell’s English translation, and Six Suitcases displays the same creative virtuosity. Biller’s uncanny ability to get under the skin of his characters is combined with his imaginative flair and exquisitely plotted storylines to make for a literary page-turner which reads like a thriller. Six Suitcases will justly extend Biller’s appeal to an Anglo-American readership.

Maxim Biller was born in Prague in 1960 and has been living in Germany since the age of ten. His books have been translated into 16 languages, and he is the recipient of numerous literary awards. He is giving this year’s annual series of lectures on poetics at the University of Heidelberg.