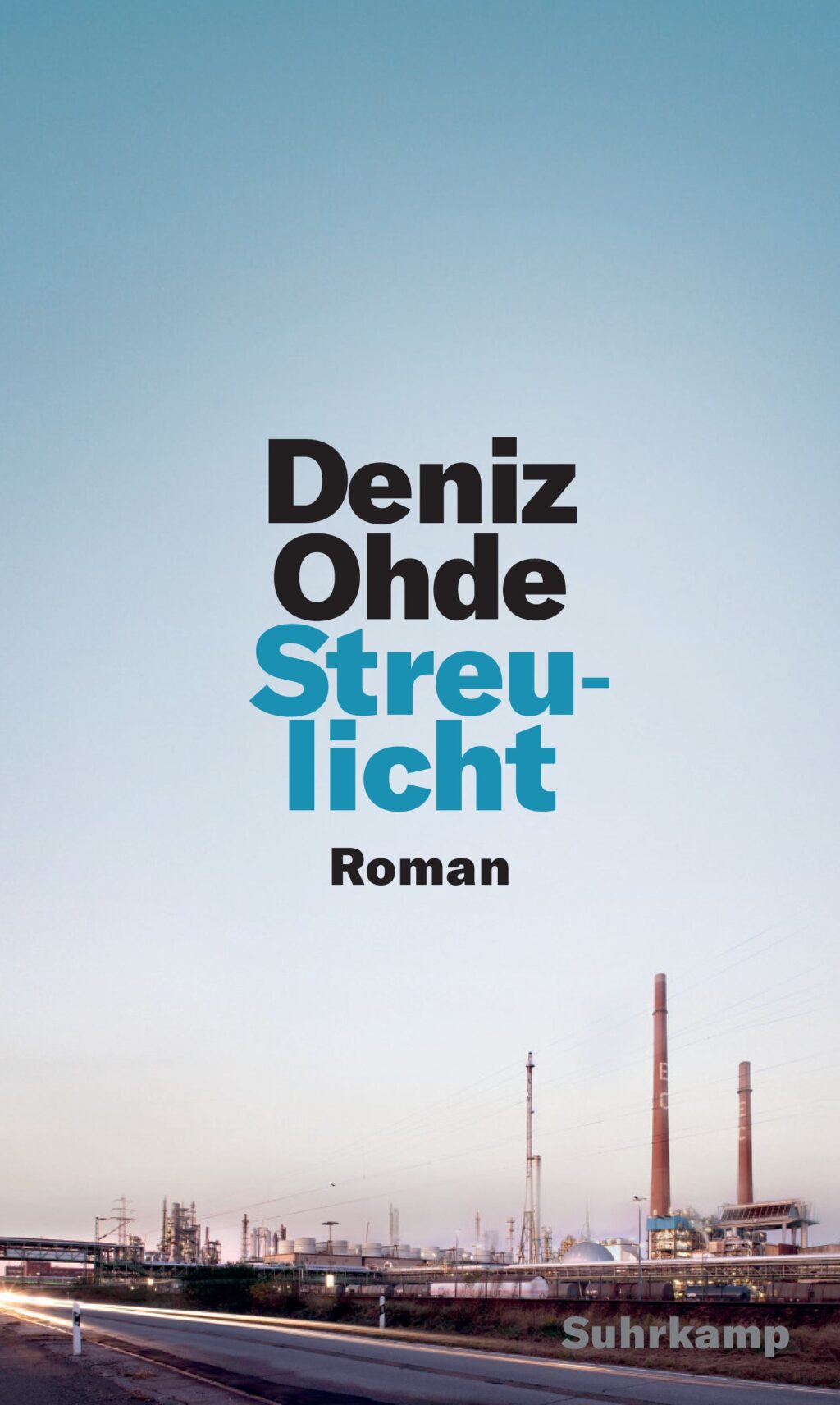 Deniz Ohde’s debut is an exquisitely written novel about the struggle to find one’s place in a divided and prejudiced society.

Sky Glow stands out for both its inventive and expressive literary style and its timely contribution to debates around institutional racism. The narrator-protagonist is a German girl with a Turkish mother who encounters countless acts of habitual, subconscious prejudice relating to her appearance, her social class and her upbringing. In describing these acts, and her feelings of powerlessness in the face of them, the author holds up a mirror to her readers, forcing them to consider their own prejudices and behaviour.

The story begins with the narrator returning to her hometown for the wedding of her two childhood friends, Pikka and Sophia. The town appears as bleak and tainted as she remembers it, dominated by the huge industrial facilities across the river where most people work. Her father is an easily angered blue-collar worker who smokes, drinks and lacks ambition of any kind. Her mother fled Turkey at a young age to escape her predetermined life there and now works as a cleaner.

Pikka and Sophia are from much wealthier families than the narrator, and the book explores the consequences of their different upbringings. Pikka and Sophia seem to glide through life with the ease and confidence that follows from being white, rich and having determined and engaged parents. When her mother leaves her father, the narrator gives up on herself and leaves school after being denied the opportunity to sit her exams. After months of watching day-time TV, she eventually finds the drive to go to evening classes and ends up graduating after all and achieving the best exam results in her year.

Desperate to leave the town, she enrols at a university 300km away from home. There, she experiences more of the same casual racism that she has already endured at home, including from her friends. The novel concludes in a return to the present day, when the narrator is newly overwhelmed by the small-mindedness of the town and its people. She observes her friends and their lack of ambition and is bewildered by the bourgeois life they have carved out for themselves. Instead of attending the wedding reception, she runs home – only to find her father yet again expecting (and possibly, selfishly, hoping) her to fail.

Sky Glow instantly draws readers into the narrator’s world through its intimate descriptive detail and strong, relatable characters. A triumphant debut from a talented author who is definitely one to watch. 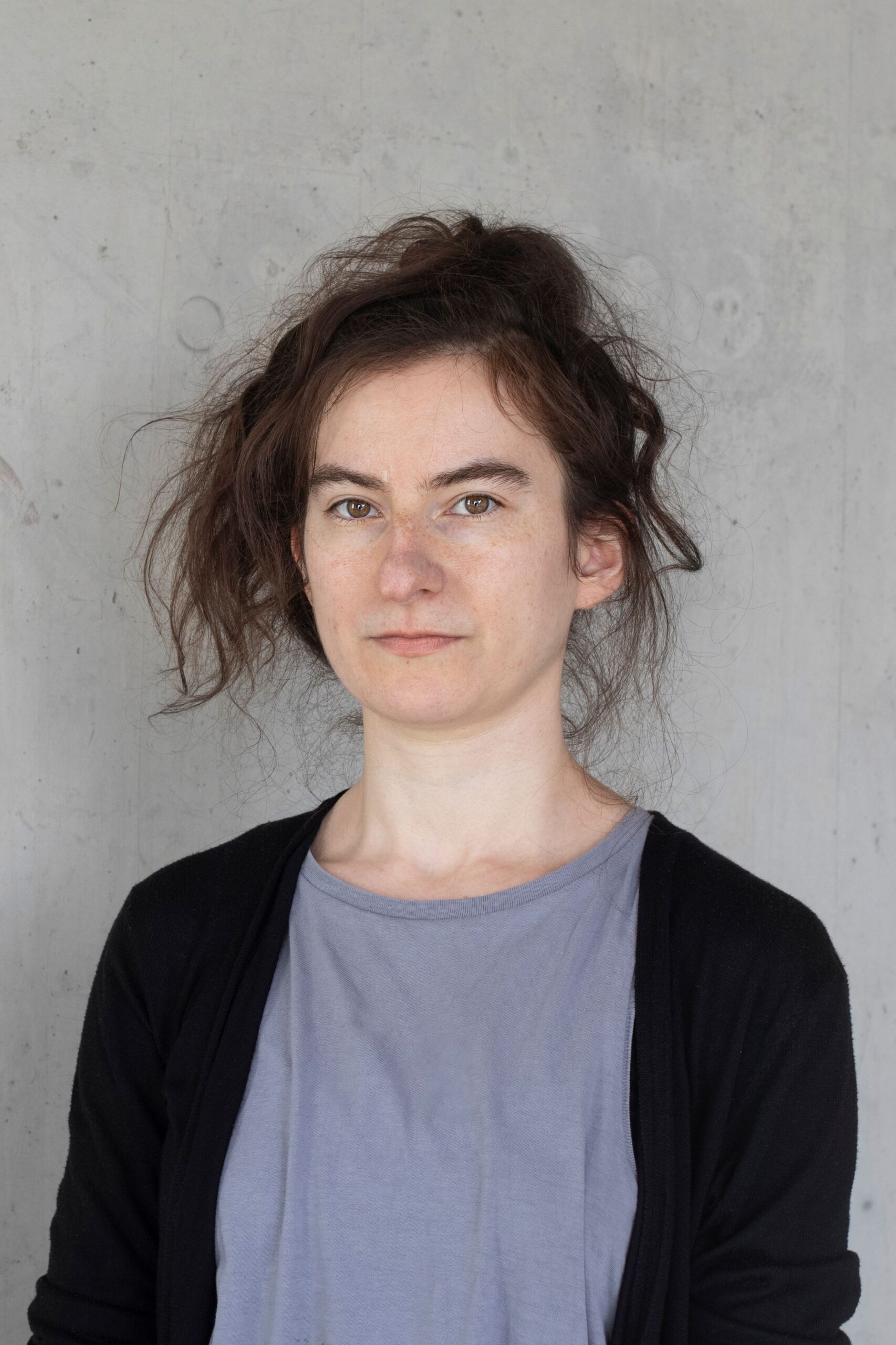 Deniz Ohde, born in Frankfurt am Main in 1988, studied German in Leipzig, where she also now lives. In 2016 she was a finalist in the 24th open mike and the 10th poet bewegt literature competition. In 2017 she was a scholarship holder for the 21st Klagenfurt Literature Course and in 2019 she was on the shortlist for the Wordmeldungen-Förderpreis. For her debut novel Sky Glow she was awarded the literature prize of the Jürgen Ponto Foundation 2020.