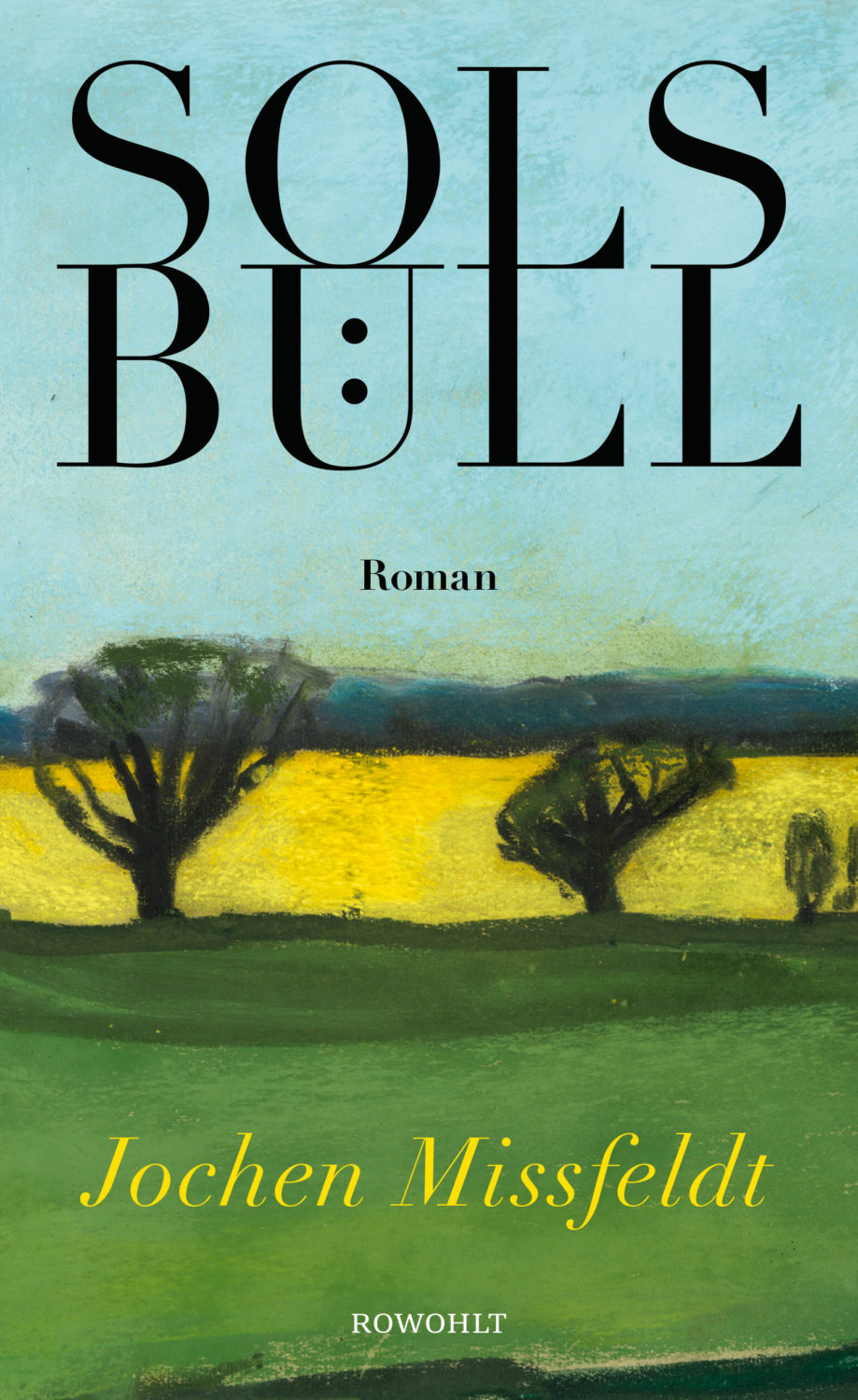 Lyrical and economical, joyous and unflinching, Jochen Missfeldt’s Solsbüll is a twentieth-century epic that chronicles the story of a village in North Germany through the two world wars. The action centres on a family of midwives and the youngest of three generations of men named Gustav.

The story is firmly rooted in Schleswig-Holstein, its hills ‘moulded by hands that mustered such tenderness but once, and then never again’, its bogs convenient places to dispose of unwanted reminders of the wartime past. With a sense of place as immersive as William Faulkner’s depictions of the American South, Solsbüll is an unforgettable portrayal of the spirit of Anglia and its people – reticent, stoic, determined, warm in spite of themselves – best exemplified by the family’s imperturbable matriarch, Anne Hasse.

Solsbüll is reminiscent of great German-language storytellers like Joseph Roth, the grand sweep of history playing itself out in the lives of individuals. As Nazism takes hold of the village, Missfeldt describes with great subtlety the way in which people are – to put it in modern terms – radicalised, and how they attempt to justify their own decisions in the aftermath. The rise of Nazism draws stark dividing lines between the locals, and yet people are forced to exist side by side, like the mother-and-daughter midwife duo who remain dependent on the grandiose Doctor von Meggersee, despite how they feel about his political affiliations.

Missfeldt initially built a reputation for himself as a poet, and he has a great gift for casual lyricism and arresting images: Anne, old now, sitting alone by the window, her hair grey and tied up in a bun, singing Silent Night, Holy Night on Christmas Eve; the town’s young grave-digger quietly shovelling out his own father’s grave in the moonlight.

From its visceral depictions of the day-to-day work of a midwife (placentas buried in the muckheap in the back yard, ‘spongy and reddish-brown’, the umbilical cord ‘protruding from a forest of veins, like a tree trunk […] with a great web of roots’) to the lovingly detailed descriptions of the natural world, the novel is stunning in the effortless way every part of its universe is brought to vivid life, from the grand to the minute.

When we first meet the youngest Gustav he is still curled in his mother’s womb, sucking his thumb as she runs for shelter from the bombs falling on Flensburg. We weave in and out of characters’ consciousnesses, as in the extended passage where the Solsbüll landscape seems to Gustav and his friend to be transformed into the Wild West. It is these lyrical descriptions and detours, at times bordering on magical realism, that make the novel and its characters unforgettable.

The ghosts of the war linger: they reappear in the form of voices murmuring from the undergrowth, from the village waterfall; the faded rectangle on the wall of the local pub where a Nazi propaganda poster used to be; Anne, on her deathbed, having a hallucination in which her grandson muses, wrongly, ‘But you were in the party too back then, weren’t you?’

The horrors of the Holocaust (a postcard that reads ‘I have a white nurse and I’m allowed out into the vegetable patch. They’re killing us all’) are balanced effectively with the wild beauty that persistently suffuses Missfeldt’s world: the frogs and dragonflies that populate a bomb crater-turned-pond; the poems that Gustav, as a teenager, hides in a secret compartment of his grandmother’s desk.

Owing to bad timing (the book first came out in 1989, just as the Berlin wall came down) and the book having originally been published by the small house that had previously printed Missfeldt’s poetry and short stories, Solsbüll did not get the attention it deserved. This re-release finally brings this magnificent epic to a wider audience.

Jochen Missfeldt was born in 1941, and served as an officer in the German air force before studying music and philosophy. His published works include Solsbüll, Gespiegelter Himmel and Steilküste as well as short stories, some poetry and a biography of Theodor Storm. He was awarded the Wilhelm Raabe Literature Prize in 2002, and later the Schleswig-Holstein Art Prize, the Theodor Storm Prize and the Italo Svevo Prize.