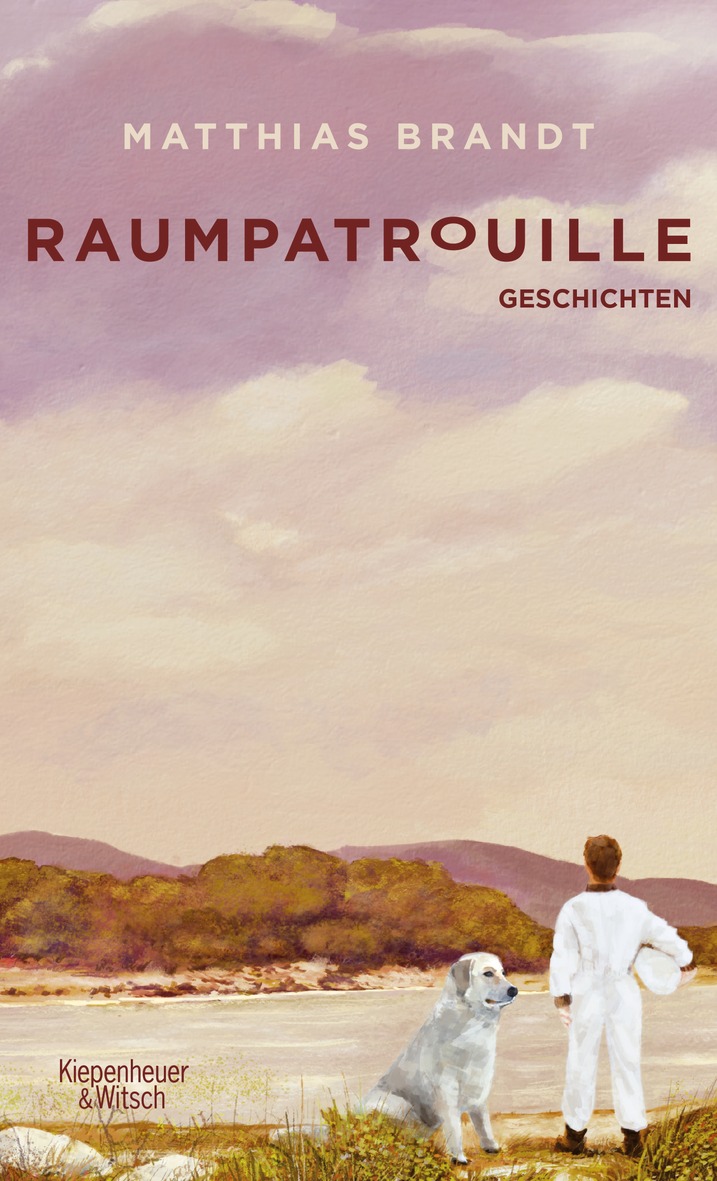 An intimate, dreamlike portrait of a child growing up as the son of a powerful politician.

In a series of interconnected short stories, Brandt recounts the experiences of a young child living in a large house. His father, the intimidating chancellor of Germany, is often absent, or behind closed doors. His Norwegian mother is a caring, though quiet, figure in his life. The boy’s days are frequently spent alone, with only his dog Gabor as his beloved companion. Like every child, he dreams of an invented world; unlike other children, his house is guarded by policemen.

Brandt, an actor and the son of Willy Brandt, the fourth chancellor of the Federal Republic of Germany, has produced a wonderfully crafted debut with strong autobiographical elements. Written in the first person from the perspective of an older narrator reflecting on childhood memories, his style is quiet and poetic. There is a dreamlike quality to Brandt’s writing that recalls similar tales of children observing the world around them, such as British classics by Noel Streatfeild, GF Green or Francis Wyndham. With his first book, Brandt moves well beyond the realms of autobiographical writing: he has produced an ode to childhood that is sure to appeal to a wide readership.