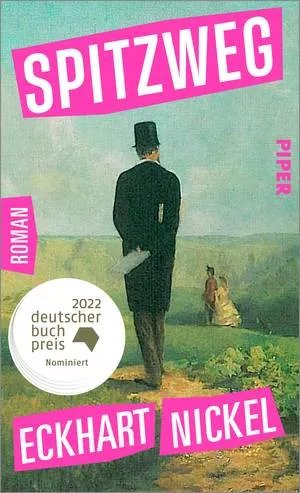 Spitzweg tells the story of three young German art enthusiasts who find their new relationship tested by an eccentric revenge plan and their own love triangle, with their coming-of-age mediated by way of the discussion of art. Eckhart Nickel’s previous novel Hysteria was nominated for the German Book Prize.

Written from the perspective of a young, first-person, unnamed narrator, the novel opens with students sitting in their school art class tasked with the creation of self-portraits, and art teacher Frau Hügel making loud, humiliating comments on the artistically gifted Kirsten’s work (‘the courage to be ugly’). This causes the girl to flee the classroom, leaving behind her portrait, which the narrator observes being promptly – and unbeknownst to Kirsten – scooped up by Carl. This first interaction leads the two boys to become friends and the narrator learns of Carl’s obsessive passion for the arts. Discussing the role and nature of art at Carl’s art-cluttered home, the narrator is convinced by his new friend that they need to take revenge on Frau Hügel for her mistreatment of Kirsten.

After the narrator has the opportunity to save Kirsten from a group of threatening schoolmates, he informs her of Carl’s plan, which involves her temporarily faking her own disappearance to make clear to Frau Hügel that her behaviour is unacceptable.

Kirsten hides out in Carl’s apartment while the two boys provide the school with a manufactured letter, in which her eccentric parents supposedly report her as missing. Although everything initially goes to plan, the boys return to Carl’s apartment to discover that Kirsten actually is missing, along with the portrait Carl had secretly taken from her desk. Fearing that she is angry at them for taking her portrait, the boys search for her, visiting her mother and going on an exciting chase in the local museum in which they are taken for art thieves.

Throughout Spitzweg, two questions dominate: Is art authentic? Can it change the world? Through the experience and musings of the unnamed narrator, the reader is constantly aware of this, and Nickel’s constant foregrounding of perception makes clear the impossibility of providing a reliable answer. The novel’s ongoing discussion of authenticity, obsession and expressiveness in the context of art also operate as a commentary on the experiences of its protagonists as they wrestle with issues of trust, love and confidence.

Spitzweg is a pacey read, and the characters’ bizarrely thrilling plan is engrossing. This coming-of-age story and its believable, eccentric characters should appeal to readers of Donna Tartt’s The Secret History. 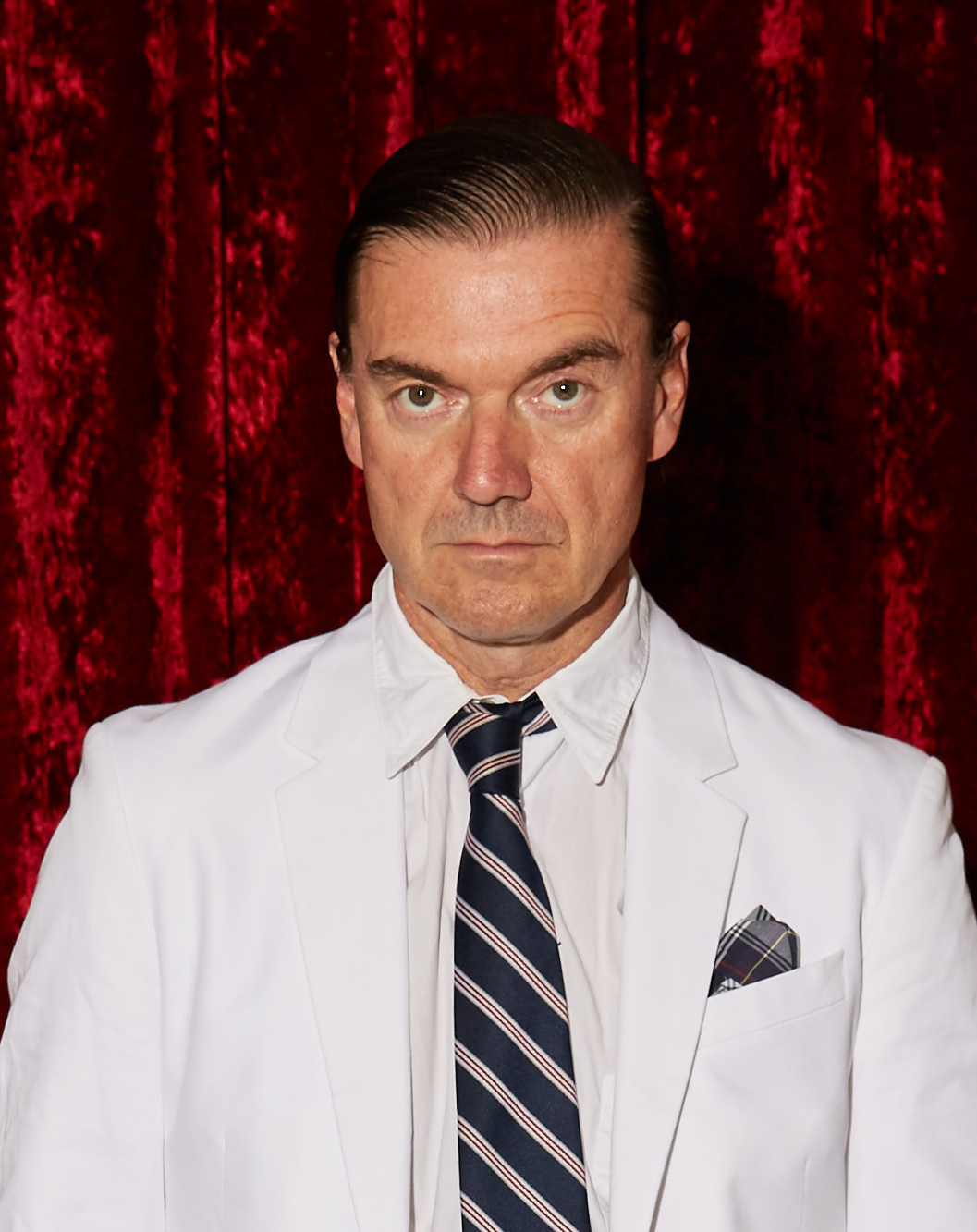 Eckhart Nickel, born 1966 in Frankfurt am Main, made his literary debut with the short story volume What I Think, and co-edited the literary magazine Der Freund with Christian Kracht. His first novel, Hysteria, was longlisted for the 2018 German Book Prize.