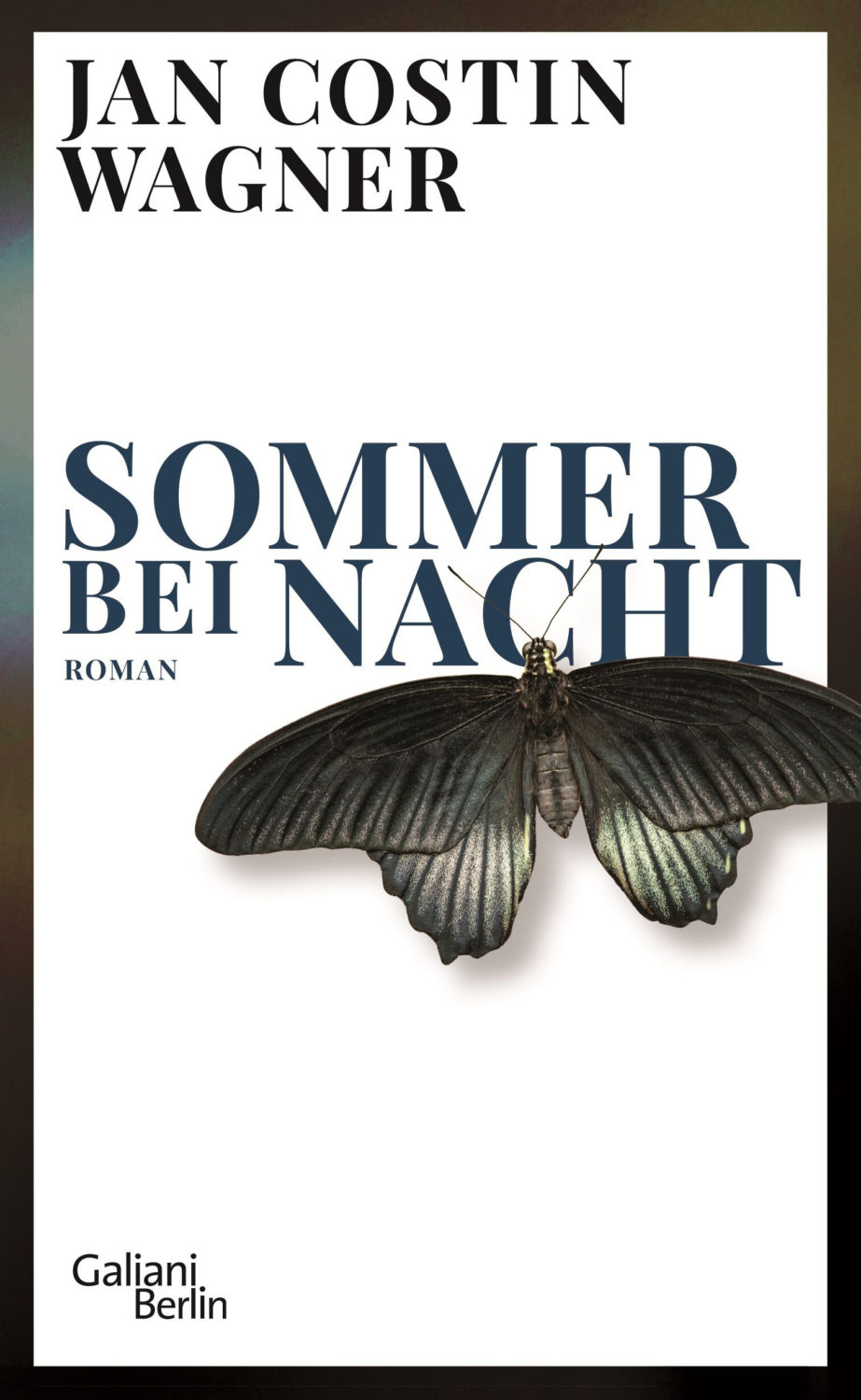 Summer at Night is the first in a brand-new series from bestselling crime author Jan Costin Wagner – a cracking read with a fast-moving and exciting plot that keeps readers guessing until the very end.

When five-year-old Jannis goes missing from a school summer fair, detectives Ben Neven and Christian Sandner have very little evidence to go on. But with the help of Christian’s mentor, the retired detective Landmann, and their colleague Lederer, they establish that the case is probably related to the disappearance of an Eritrean boy in Austria. Meanwhile, Jannis’ abductor, a middle-aged man named Marko, is keeping him in his flat next to a lakeside campsite while his neighbour Holdner – who helped him dispose of the Eritrean boy’s body – plots how to ‘clean up’ this new ‘mess’.

The novel follows the personal struggles of the detectives involved in the case. Christian strikes up a friendship with a homeless woman, Nadine, and confides in her about something that has haunted him for many years: that a school friend of his, Natalie, died in her sleep of an aneurysm whilst staying over at his house. Ben is asked to appear on a live TV programme about child abuse and child pornography. What nobody knows is that Ben has in fact developed a predilection for child pornography himself, having stolen a video seized by his colleagues as part of another case. He struggles during the programme but ultimately makes a good impression. When Landmann’s grown-up daughter is unexpectedly found dead in her apartment, he experiences what it is like to be on the other side of an investigation as a bereaved parent and can no longer advise Ben on Jannis’ case.

Holdner and Marko set off to bury Jannis – who is still alive – in the wood where they buried the Eritrean boy. The same night, Nadine happens to recognise Holdner’s campsite in a photograph – a breakthrough at last. Lederer traces Marko to the wood via his mobile phone, and Ben and Christian race to the scene. Ben, overcome with disgust, shoots Marko and then kicks him in the face. Ben and Christian free Jannis and agree that the official version of events will be that Ben killed Marko in self-defence. Jannis is later reunited with his parents and sister.

Summer at Night is an expertly crafted novel that is difficult to put down and is also very moving, with the theme of heart-breaking loss woven through the different strands of the characters’ stories. Jan Costin Wagner once again proves his mastery of the crime fiction genre.

Jan Costin Wagner was born in 1972 and lives in Frankfurt am Main, where he works as a writer and musician. His novels featuring the Finnish investigator Kimmo Joentaa were lauded by the press, received numerous awards (including the German Crime Fiction Award and a nomination for the Los Angeles Times Book Prize) and have been translated into fourteen languages.