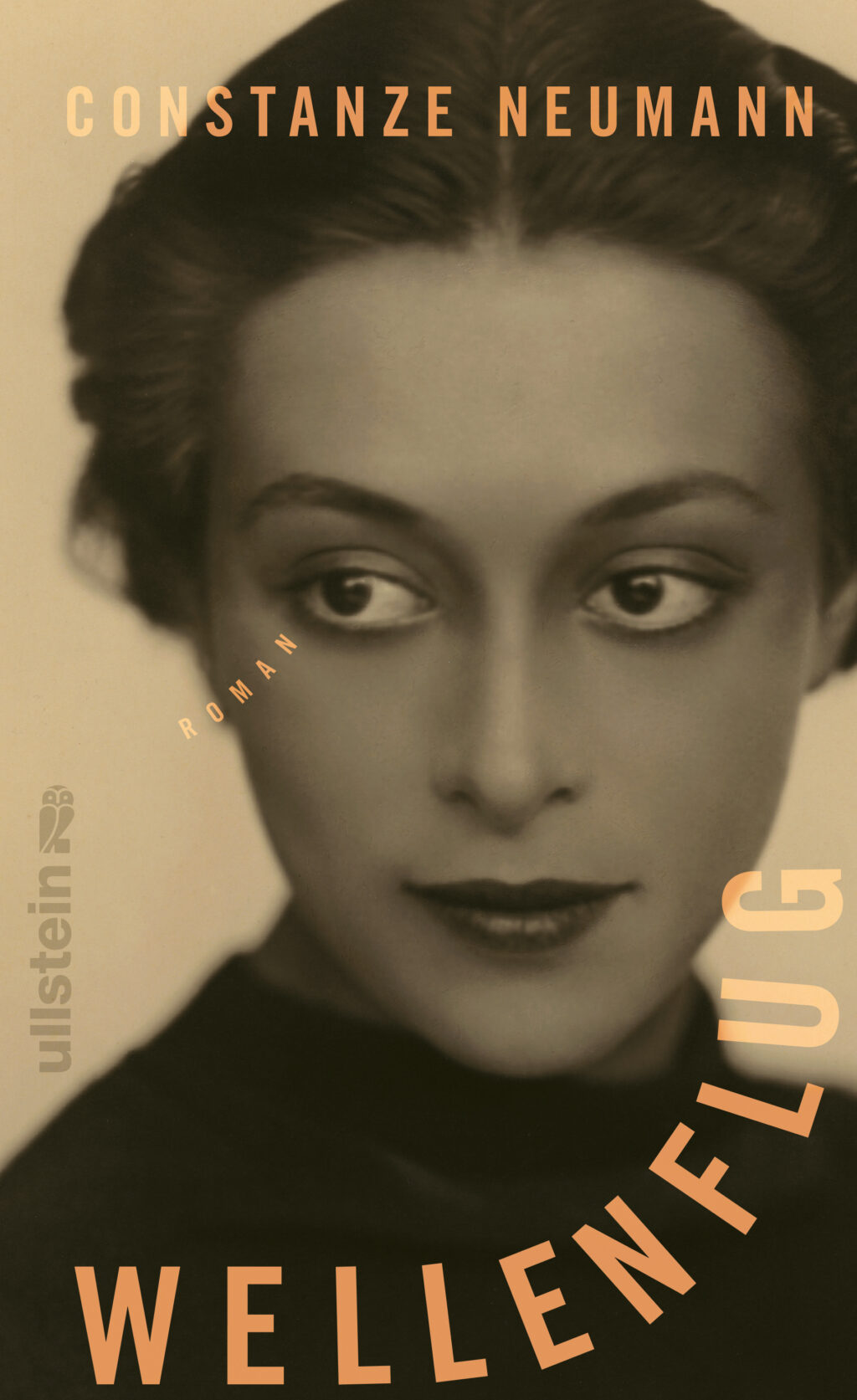 In Swing Ride, Constanze Neumann imagines the lives of two of her ancestors – Anna and Marie Reichenheim – and as she does so, traces the history of a Jewish family from 1860s Prussia to the early GDR. Exquisitely written, this is a novel without a superfluous word or phrase: a remarkable, effortless read.

The daughter of a Jewish draper, Anna fulfils her father’s desire that she climb the ranks of Prussian society. As a child, Anna loves her father’s business and is fascinated by textiles – but she is a girl and expected to make a good marriage. She is accordingly married off to the son of a business associate of her father’s, and moves to Berlin. Soon widowed, she sleepwalks into a second marriage with her late husband’s brother, Julius, and spends the rest of her life bearing children (and burying one of them), holding society dinners and cultivating the “right” people. She and her husband convert to Christianity to secure the family’s place in society.

Their only troubles come from her husband’s half-brother, Arthur, a womanising gambler who ends up committing suicide. Anna and Julius try to ensure that their own children do not follow in Arthur’s footsteps, but their eldest son – Heinrich – is a particular favourite of Uncle Arthur. When Heinrich is said to be consorting with a woman of questionable character, he is exiled from the family and Anna never sees him again.

The second part of the narrative (from 1905 onwards) follows Heinrich’s wife, Marie – who, it turns out, is anything but the girl of dubious morals her husband’s family believes her to be. Marie repeatedly gives up everything for Heinrich: following him to the USA and back; putting up with his gambling and infidelities; and supporting him through his estrangement from his family, his experiences in the first world war and his trials as a Jew in Nazi Germany.

While Anna has numerous children, Marie has none at all – until she discovers that Heinrich has fathered a child by another woman. She tracks down the child in an orphanage and insists that she and Heinrich bring him up as their own, in a rare moment of agency that comes to define Marie’s life.

Neumann’s characters are complex and convincing, very much the products of their respective milieus. With echoes of Theodor Fontane and Sebastian Faulks, this is a beautifully crafted novel with broad appeal.

Constanze Neumann studied English, Romance and German languages and literature. She worked as a literary translator in Palermo for three years and published her novel Der Himmel über Palermo [The Skies Over Palermo] in 2017. She has worked in various publishing houses and now runs a publishing house in Berlin.