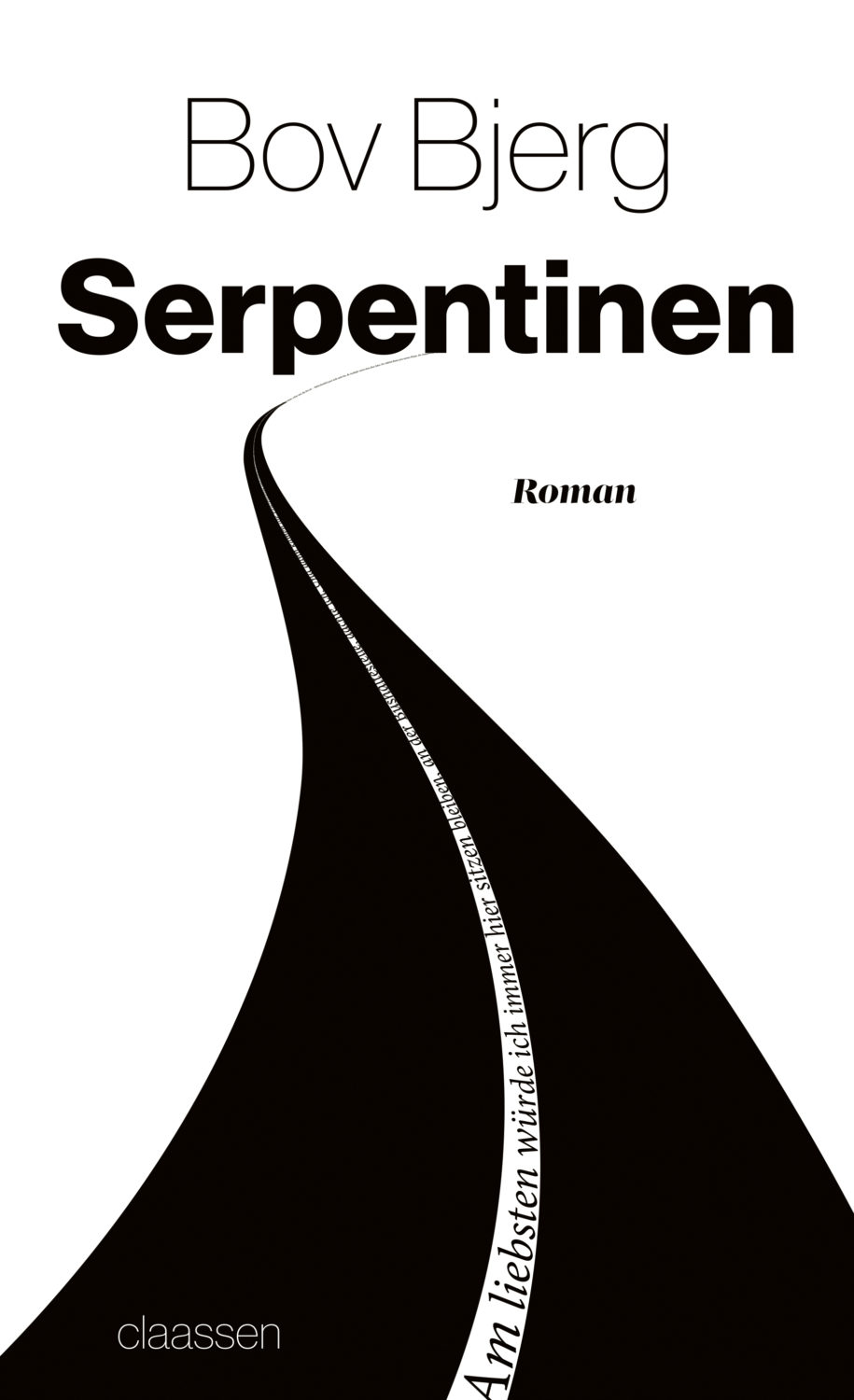 Switchbacks addresses the vital yet often taboo issue of male mental health, through the poignant story of a family in which three generations of men have taken their own lives.

The novel opens like an upbeat road movie with a father and son driving from Berlin to Baden-Württemberg, on their way to revisit places from the father’s childhood. The reason for their journey is disclosed via flashbacks: the man’s own father hanged himself while he, then a child of around seven, was the only other person in the house. His grandfather, a carpenter, shot himself, and his great-grandfather drowned himself. Now the father wonders whether he can escape what appears to be his destiny. All the men in the family have displayed anger or violence towards their children. The central question explored in the novel is whether mental illness is pre-determined or whether the cycle can be broken by intervention or by a total change of surroundings. The father, a successful sociologist, wants to find out if he can break the cycle, and is even willing to sacrifice the next generation if necessary…

The consequences seem inevitable when the father turns off his mobile phone to avoid being located and places a pillow over his sleeping son’s face. In that moment, the father believes that killing his son is the only way to spare him from having to witness his own father’s suicide. He doesn’t carry out the plan, however, and instead wakes the boy and takes him on a hike. After a couple of beers, the father becomes aggressive and the boy climbs up into a tree, crying. He wraps a climbing rope around his neck to shock his father, but then accidentally slips off the branch.

In the tense scenes that follow, the father is in custody, answering questions as to why he took the son away from Berlin without his mother’s consent. None of the police officers reveal whether the boy is still alive. When he eventually talks to the boy’s mother on the phone, we find out that their son only broke his arm. She is furious and wants them to return to Berlin.

Bov Bjerg manages to connect the personal experience of depression with the bigger picture of trauma, inheritance and legacy in Germany. He creates a multi-layered story that is told through the eyes of the narrator, including inner monologues and flashbacks, alongside nuanced and relatable depictions of central and supporting characters, opening up the story to a wider audience. With men being three times more likely to take their own lives than women in the UK – and 3.5 times more likely in the US – this is a novel that is all too relevant. 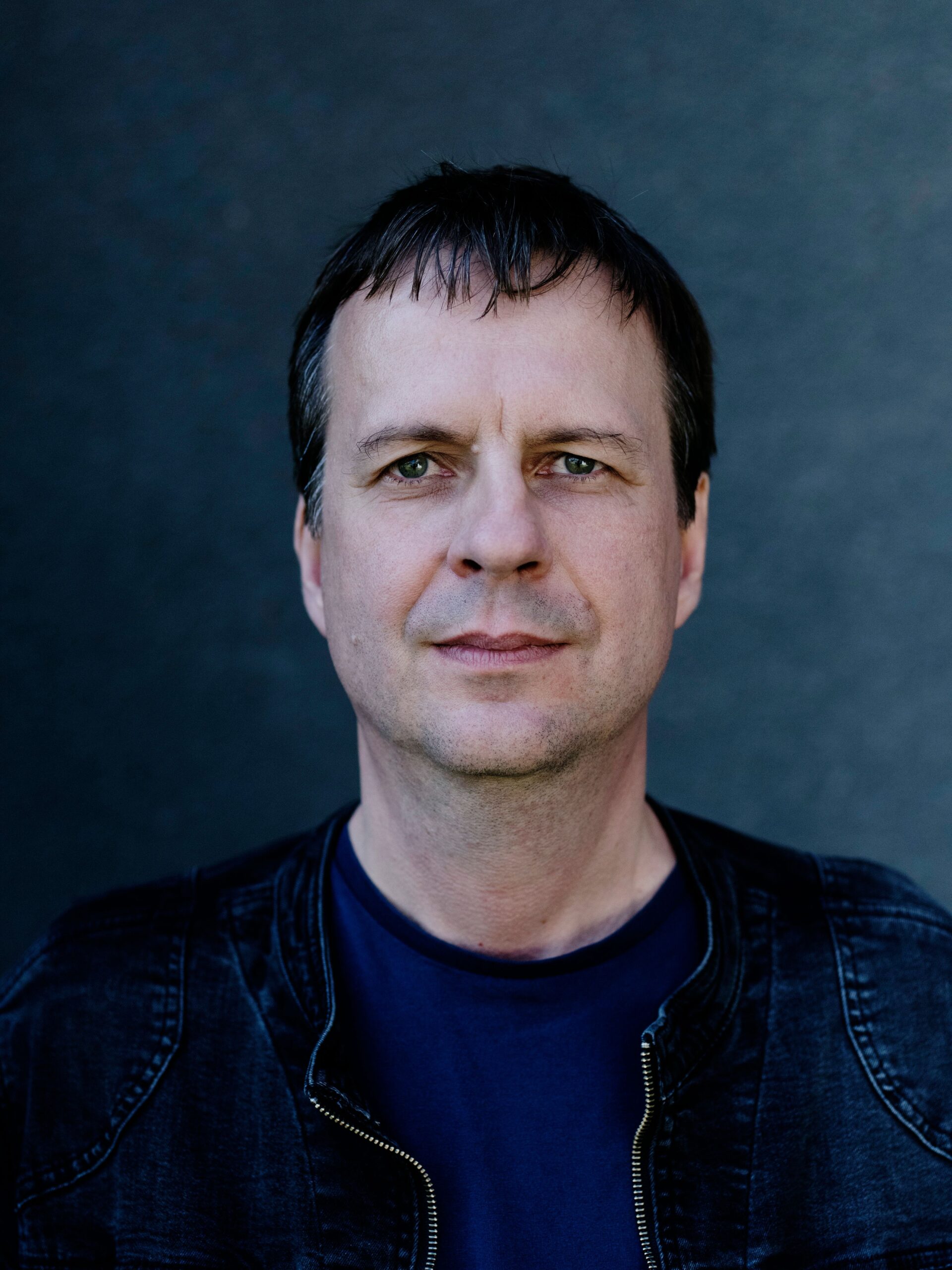 Bov Bjerg is a writer and a performer who has founded several public reading events in Berlin together with a group of friends. His novel Auerhaus (published in 2015) sold over 300,000 copies and has been adapted for numerous renowned German theatres.