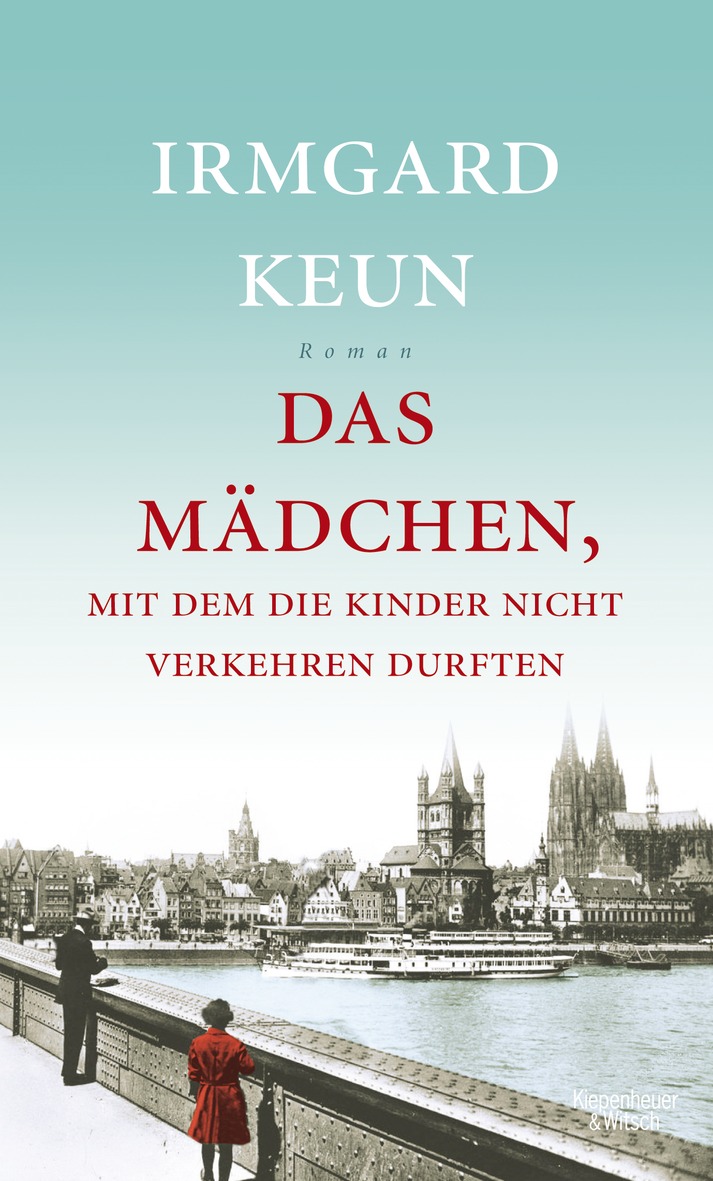 It is the summer of 1918 and our nameless narrator is a child of ten years old. The tomboy protagonist cheerfully breaks laws and bones, frightens adults with skulls, beats up other children, throws water bombs, accidentally floods a new building, skips school to eat ice cream, plans to wrestle a bear, steals small things, secretly keeps a dog in her parents’ attic, and daydreams about setting a lion on her headmistress. Along the way, she watches the First World War come to an end.

Irmgard Keun tells the story of a childhood in wartime Cologne from the perspective of someone bewildered by the adult world: by its politics, intricacies, unspoken laws and mysterious behaviours. What is important to the girl is her gang of unruly friends, her distaste for school and rules, and where and how her next prank will take place. Slowly the reader realises that the lack of food is due to rationing, and that her father’s worries about his job are due to the dire economic situation.

The most touching encounter with the realities of war comes in a highly characteristic episode when the girl’s plan to wrestle a circus bear is thwarted because the bear is too starved to be a credible opponent. The bear dies despite the girl’s plans to buy it honey. The girl’s lament – ‘He didn’t get any meat, it’s the war’s fault, I wish we had peace, I wish the bear was alive – I want the bear to be alive again’ – is a genuine emotional climax precisely because there is something touchingly absurd about it. Absurd, and absurdly human. Das Mädchen… is a novel about children that is not only for children. The wild little girl, angry, resentful, friendly and innocent at the same time, calls to mind Astrid Lindgren’s or Noel Streatfeild’s protagonists who are funny and sympathetic without being reduced to a caricature. There’s a mean streak in her that keeps her from becoming too quirky, and an optimism and naiveté that keeps her from being unsympathetic.

Irmgard Keun was immensely successful in inter-war Germany. Her first novel Gilgi was an overnight success and made her a household name. Keun’s portrayal of young women who follow their own rules and reject conventional gender roles – even when they clash with the perceived morality of the time – pushed boundaries. Like so many authors, she was forgotten after the war until German magazine Stern published a feature on writers persecuted by the Nazis in the late 1970s. Late in life, Keun finally received the recognition she deserved: her novels were reissued and were once again huge hits. It came too late for Keun, however. She died in 1982.

In recent years Keun’s work has been rediscovered by an English-speaking audience. Published in German in 1936 and translated into English in the 1950s, Das Mädchen… was Keun’s first novel written in exile and recalls the Cologne of Keun’s own childhood. The novel is out of print in the UK and America, and is being reissued in German now by Kiepenheuer and Witsch. This elegiac, funny and honest portrayal of a wild tomboy shows that Keun had a real insight into the troubled world of childhood with its fundamental differences from adult life and it deserves to be rediscovered.