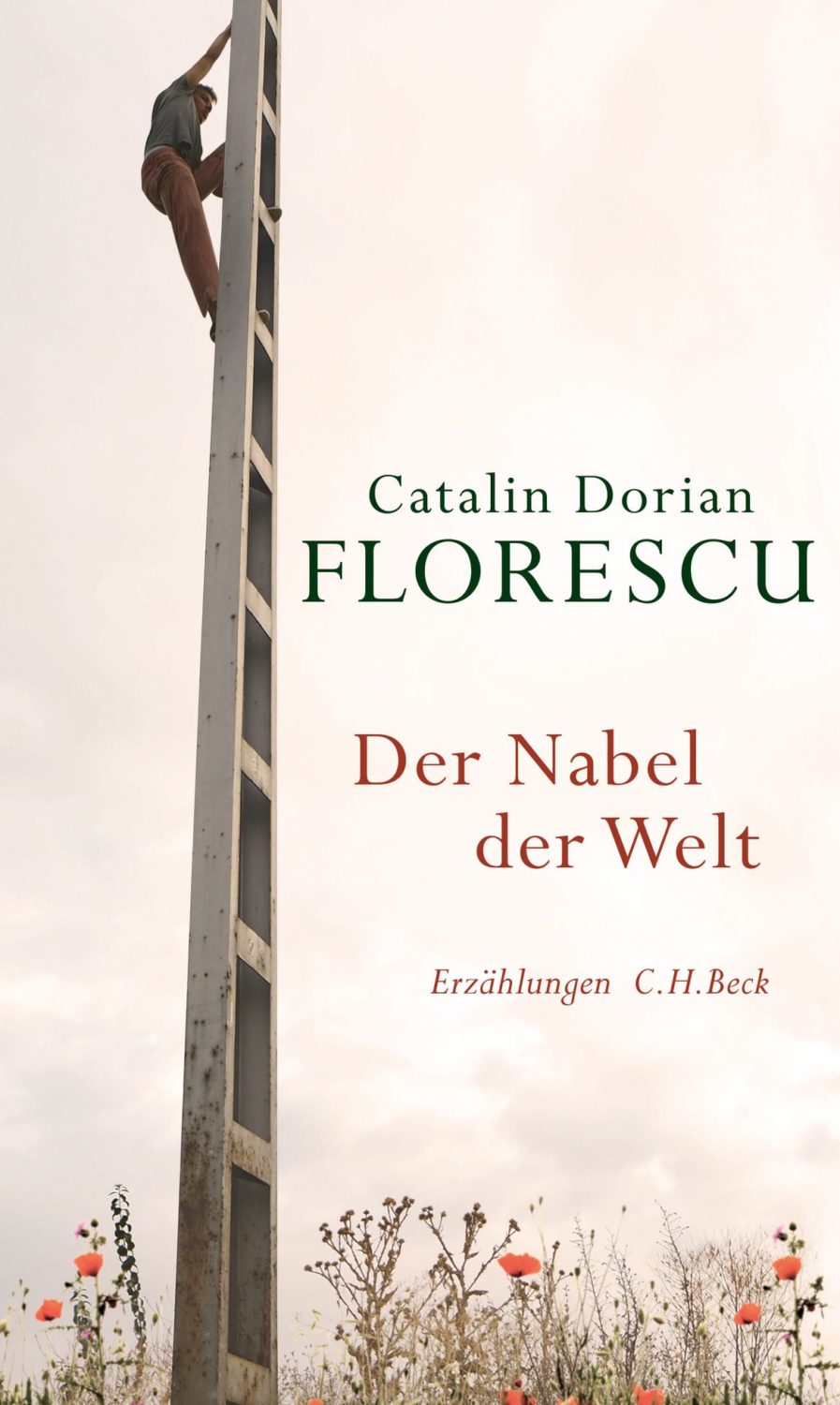 The Centre of the World is a topical collection of thought-provoking stories about migration.

The nine stories in the book were written between 2001 and 2016 and are connected by themes of migration and a shared sense of unease. They examine the impact of the mass movement of people on individual lives and illustrate the resilience required to overcome hardship. In each story, characters restricted by the scope of their problematic lives seek to find relief as the world around them moves in a new direction. Motifs of departure and loss, transit and new beginnings recur throughout the collection. In the title story the narrator recounts leaving Romania as a child. He recalls a chance meeting that leads his family to settle in Switzerland instead of travelling any further. ‘We were good migrants from the start,’ he says, ‘you can’t tell we’re foreigners’. But he still needs to translate his emotions into the language of his youth in order to grasp them properly. He regards both countries with mixed feelings, finding it difficult to call either one his home and defining himself by his sense of loss and yearning to belong.

Another story looks at the effects of migration on those who are left behind. A child grows up with his Romanian grandmother while his parents are forced to go abroad to earn a living. Later on, with practically no family left, he considers migrating himself. He encounters a young Syrian refugee trying to cross the border into Europe. They share the same goals although their circumstances could hardly be more different. Other stories look at women on the move and the impact of migration on the destination countries. Nora is about to leave her home country in order to marry a Swiss man she doesn’t love. Anastasia has arrived in Turin to be with her Italian lover who has no wish to leave his wife. On the German island of Sylt, the wealthy residents feel increasingly threatened by a ghostly armada of refugee boats on the horizon.

Florescu is a master storyteller, justly celebrated for his poetic language. He gets very close to his characters, demonstrating a deep understanding of their human predicament and succeeding in finding a different voice for each individual story. Like Colum McCann, Florescu writes moving tales of lonely people stranded in everyday life, melancholic stories which touch on the big issues of our time.

Catalin Dorian Florescu was born in 1967 in Timişoara, Romania, and now lives as a freelance writer in Zurich. He has received numerous scholarships and awards, including the Anna Seghers Prize and the Swiss Book Prize (2011). In 2012 he was awarded the Josef von Eichendorff Literature Prize for his complete works. www.florescu.ch