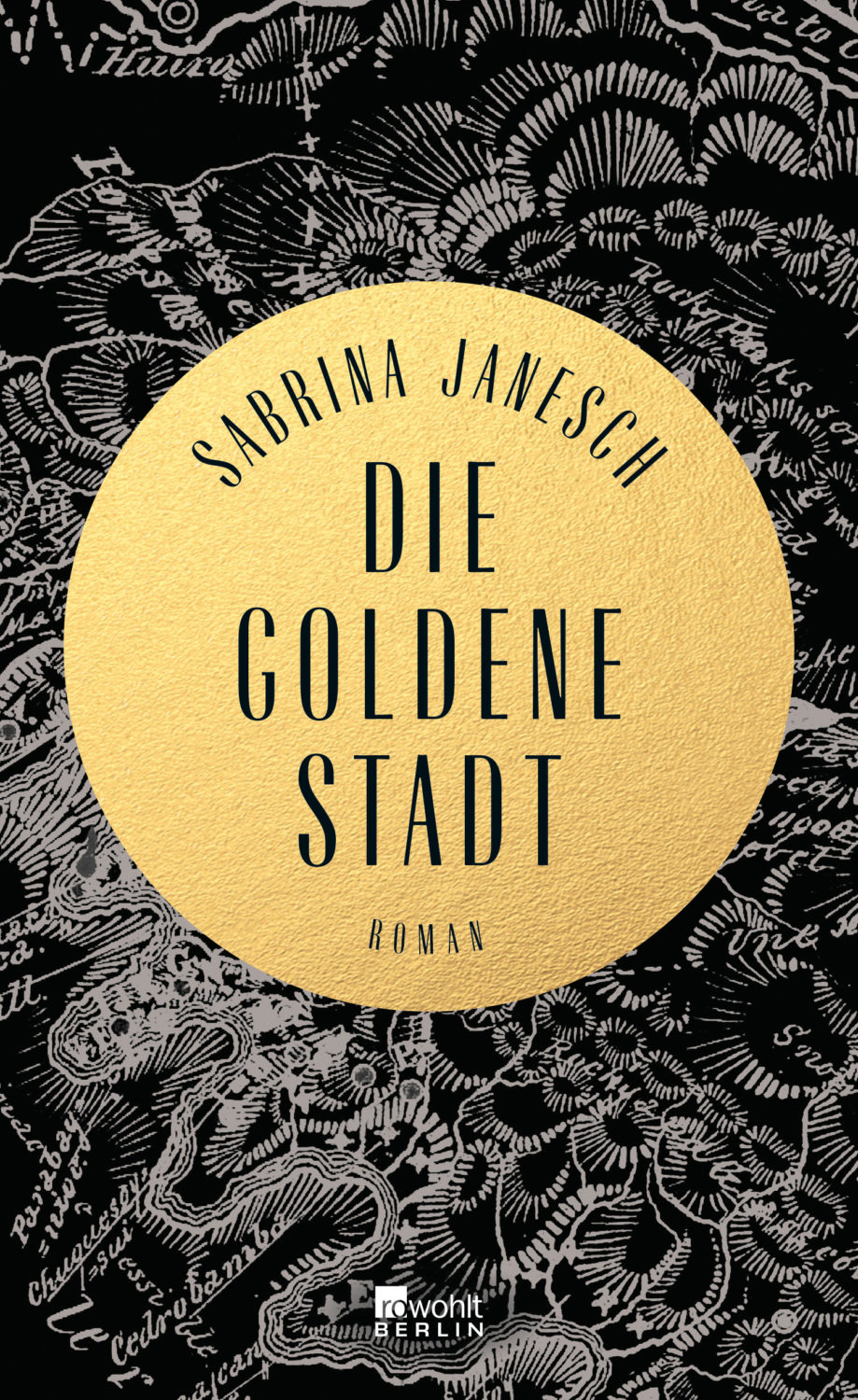 The City of Gold is a gripping fictionalisation of the life of a forgotten explorer and his quest to find the lost city of the Incas. This is high-quality literary fiction which is mesmerising from the first page until the last.

Janesch was inspired to write The City of Gold by new research suggesting that the legendary Peruvian city of Machu Picchu was discovered not by the American explorer Hiram Bingham in 1911, as is widely believed, but some forty years previously by a German explorer named Augusto R. Berns. Following extensive research in Europe and South America, Janesch has created a captivating account of the life of this figure who had all but disappeared from the historical record.

Rudolph August Berns grows up in a town on the banks of the Rhine. At twenty-one he makes the long and dangerous journey to Peru, where he renames himself Augusto and learns Quechua from the locals. In 1872, after years working on the Peruvian railway to fund his expedition, Berns is finally ready and sets off with his partner, Harry S. Singer. Their perilous journeys through the Andes offer intermittent glimmers of success: they find many ruins, but the fabled lost city continues to elude them. One day, Berns sets off alone and climbs to a plateau 2,000 feet above the Urubamba River. The fog clears and he sees before him hundreds of terraces built into the side of the mountain. He is euphoric – El Dorado at last! The next day he returns with Singer; they dig and dig, but find no gold.

In the years that follow Berns works on an elaborate con, persuading Peru’s most prominent businessmen to fund another excursion to the lost city. He assures them that he will bring back enough gold to make them all rich and famous. In 1888 he flees with the money, leaving his investors shame-faced. Then comes the epilogue, set in 1911, in which the American explorer Bingham is trekking through the Andes on the hunt for the lost city of the Incas. One day, he has a strange encounter with an old man who speaks fluent Spanish and Quechua but whose accented English reveals his German origins. Bingham asks him if he has heard of any interesting ruins in the area. And here the novel closes.

Reminiscent of Michael Chabon’s The Amazing Adventures of Kavalier & Clay, this novel’s epic scale, its blend of myth and history, its captivating plot and immaculate writing make it a literary tour de force.