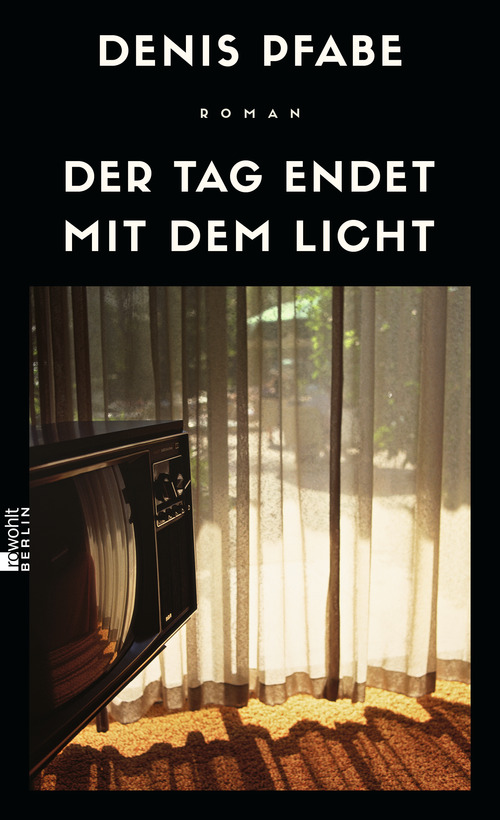 This playful road-trip novel details the exploits of a world-famous artist and his assistant as they journey through the American Midwest, engaged in a project that is as eccentric as it is obscure.

Denis Pfabe’s debut paints an engaging portrait of a fictional artist, a megalomaniac named Adrian Ballon. The action is set against the backdrop of real-life events, lending the novel a layer of authenticity. Writing twenty-five years later, German textile artist Frida Beier recalls the time she spent in the company of the iconic Ballon. She has just been unexpectedly hired as Ballon’s assistant when the pair decamp to the Midwest to undertake an infuriatingly vague but epic artistic project that ends with her employer shooting himself in the front seat of a hired Ferrari, leaving only a diary and a mysterious photo of himself and Frida behind. The novel represents her attempt to make sense of this tragic, haphazard encounter.

As Frida settles into her role as Ballon’s assistant, she encounters obstacles at every turn. All she can say with any certainty is that she is operating as the go-between for Ballon, a Düsseldorf gallery-owner, and a convoy of hired labourers who have been charged, bizarrely, with requisitioning windows from people’s houses. Throw in a nationwide chain called ‘International House of Pancakes’ and the artist’s hazy pronouncement that his final masterpiece, which is proceeding at vast personal expense, has to do with ‘the classic American family’, and you begin to get an idea of what Frida is up against. It isn’t long before things start to spiral out of control. Ballon has an unfortunate habit of disappearing, leaving his assistant exposed to the workers’ increasingly unruly behaviour. When Ballon dies, bringing the project to an abrupt end, Frida must try and salvage what she can, eventually securing the safe return of the windows to Germany.

A quarter of a century on, however, and questions still remain. What is the significance of the kidnapping of oil magnate Charles F. Urschel in 1933? And why, in a career that has been widely documented, is there not a single mention of Ballon’s American enterprise in any of the literature concerning his oeuvre? The suspicion arises that, far from being a random series of abortive events, Ballon’s final days represent a radical piece of performance art.

Denis Pfabe was born in Bonn in 1986 and originally trained in business administration before going on to study media and communication studies and journalism in Cologne and graduating from the Bavarian Academy of Writing. He lives in Bonn and works three days a week driving forklift trucks at a local supermarket. The Day Ends in Light is his first novel.