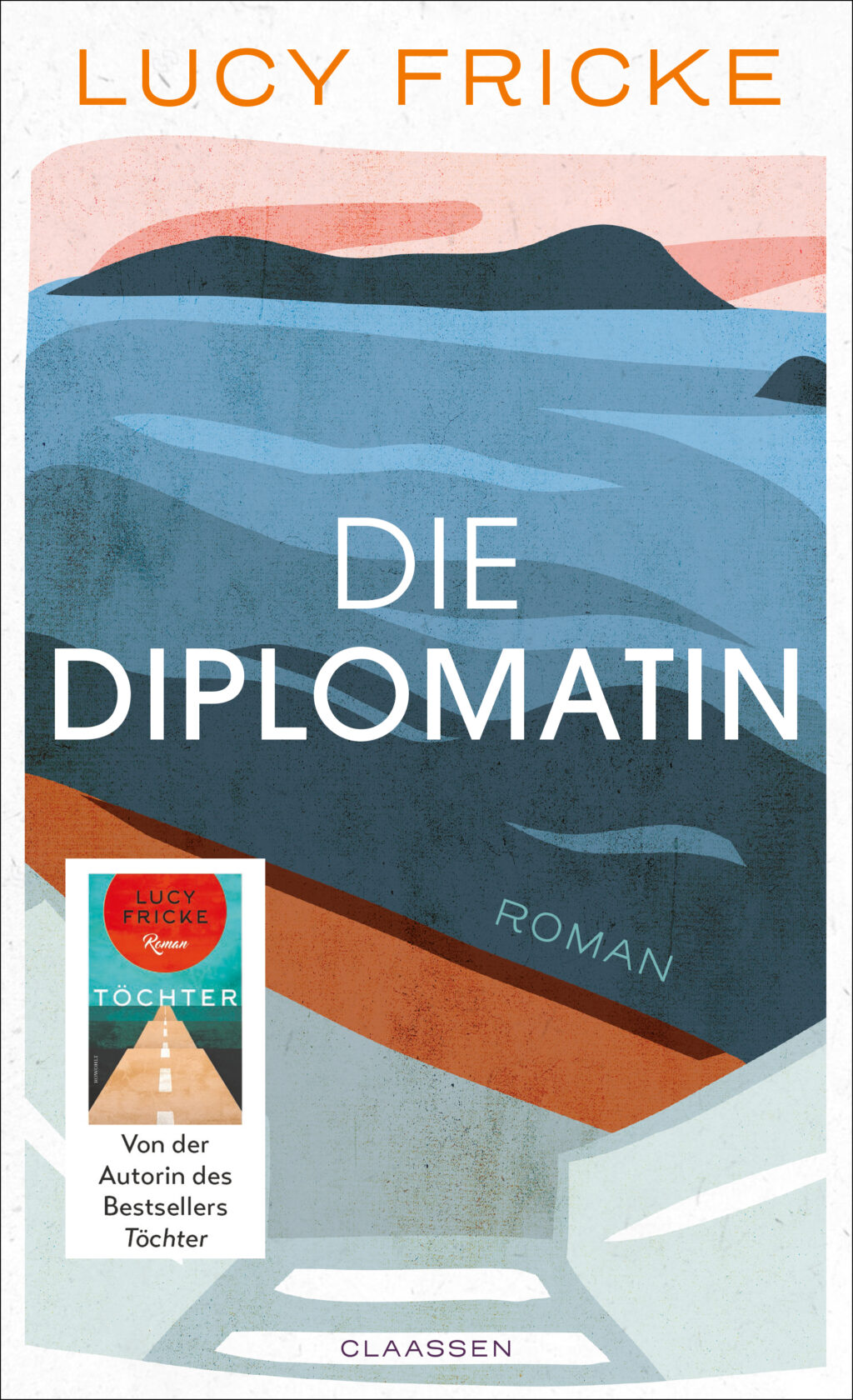 This latest novel by the award-winning Lucy Fricke is a fast-paced and engrossing read with an almost cinematic quality. Reminiscent of novels by Graham Greene and John Le Carré, The Diplomat sees an ambitious bureaucrat begin to question the fundamentals of her work.

The novel opens with Friederike Andermann, or Fred, settling into her new role as the German ambassador to Uruguay. The post is her first ambassadorship, and despite being hardy and professional, she is also self-conscious due to her rapid rise through the ranks. The boredom she anticipates in Montevideo does not materialise, however – quite the opposite. Fred struggles to react when the daughter of the editor of a national German newspaper is kidnapped and eventually murdered, and blames herself for not responding quickly enough to the mother’s concerns.

Two years pass. Fred, we discover, was recalled from Uruguay and demoted, and has now been posted to Istanbul as a consul. She trusts her colleague Philipp, the pragmatic and witty ambassador in Ankara, but is already beginning to feel disillusioned as to whether diplomats can really effect change.

In Istanbul, Fred encounters Baris and his mother Meral, both German citizens of Kurdish descent. The two have been detained for dubious reasons by the Turkish authorities, and it turns out that this was on the back of intelligence from the German authorities. David, a journalist Fred had encountered in Uruguay, reappears, working to expose the shadowy collaboration between secret services and being increasingly targeted by the Turkish police. Fred and David have a fleeting romantic encounter, but, aware that the liaison could compromise both of them, Fred tries to keep him at arm’s length. Legal proceedings ensue, and the state pressure on Baris, Meral and David grows.

While Philipp remains resolute about following orders from Berlin to placate the Turkish government – a necessity due to Turkey’s ongoing role in the refugee crisis – Fred decides on radical action. She organises an illegal crossing into Greece for Baris, Meral and David. Remarkably, their flight is successful.

The novel closes with Fred having flown back to Hamburg to visit her ailing mother in hospital. The sparse but warm dialogue between the two vividly evokes Fred’s own memories of forced migration – her family’s flight from East to West Germany. David appears on Fred’s mother’s doorstep and it becomes apparent that Fred will lose her job the following day.

The Diplomat is told in the first person, from Fred’s point of view, and Fricke’s use of short, punchy chapters helps to gradually build the tension over the course of the book. This is a quietly political and often wryly funny novel with a memorable and original protagonist. 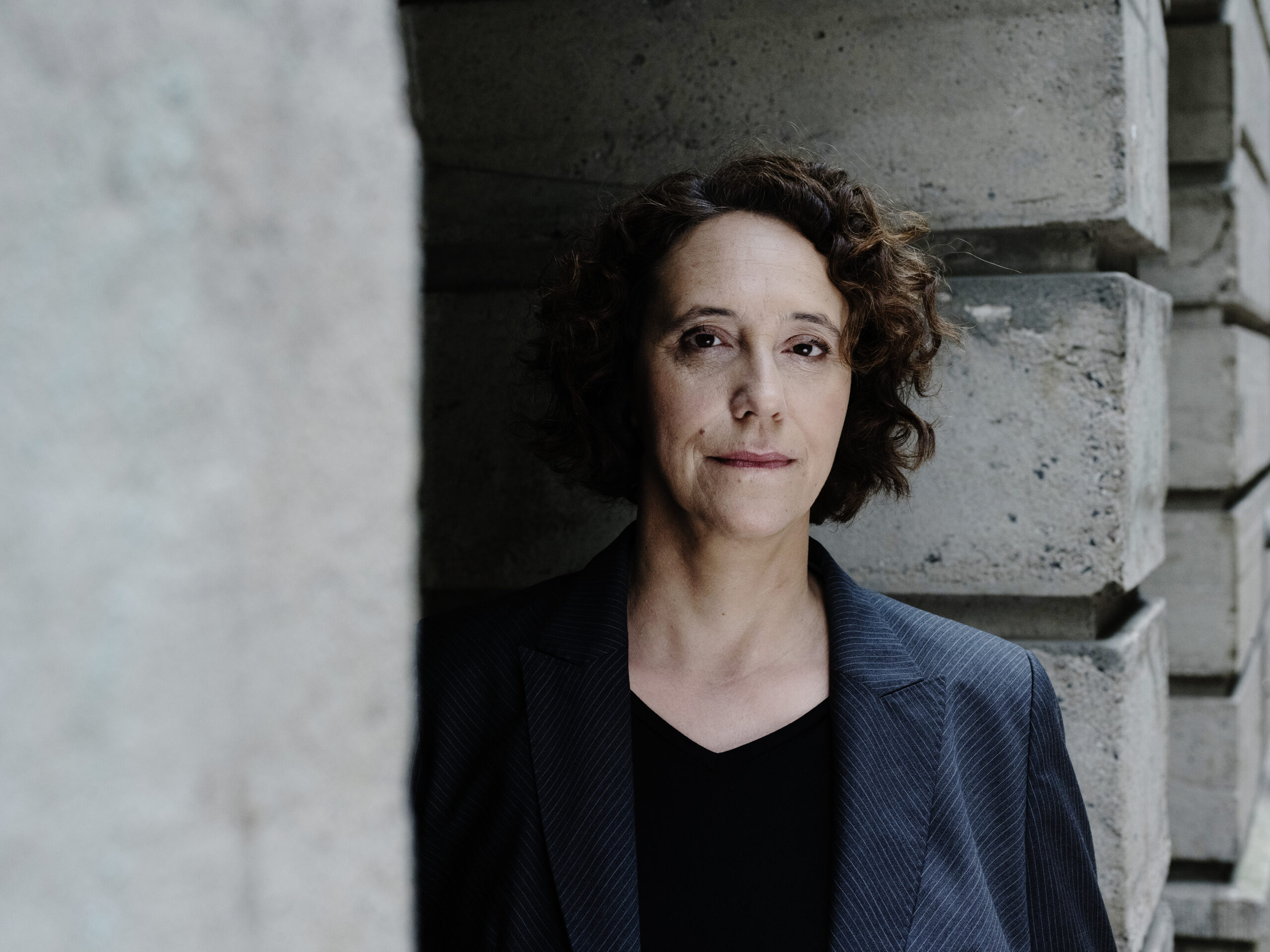 Lucy Fricke has received numerous awards for her work, most recently a fellowship at the Tarabya Cultural Academy in Istanbul. Her bestselling novel Daughters has been translated into eight languages and successfully adapted for film. She lives in Berlin.