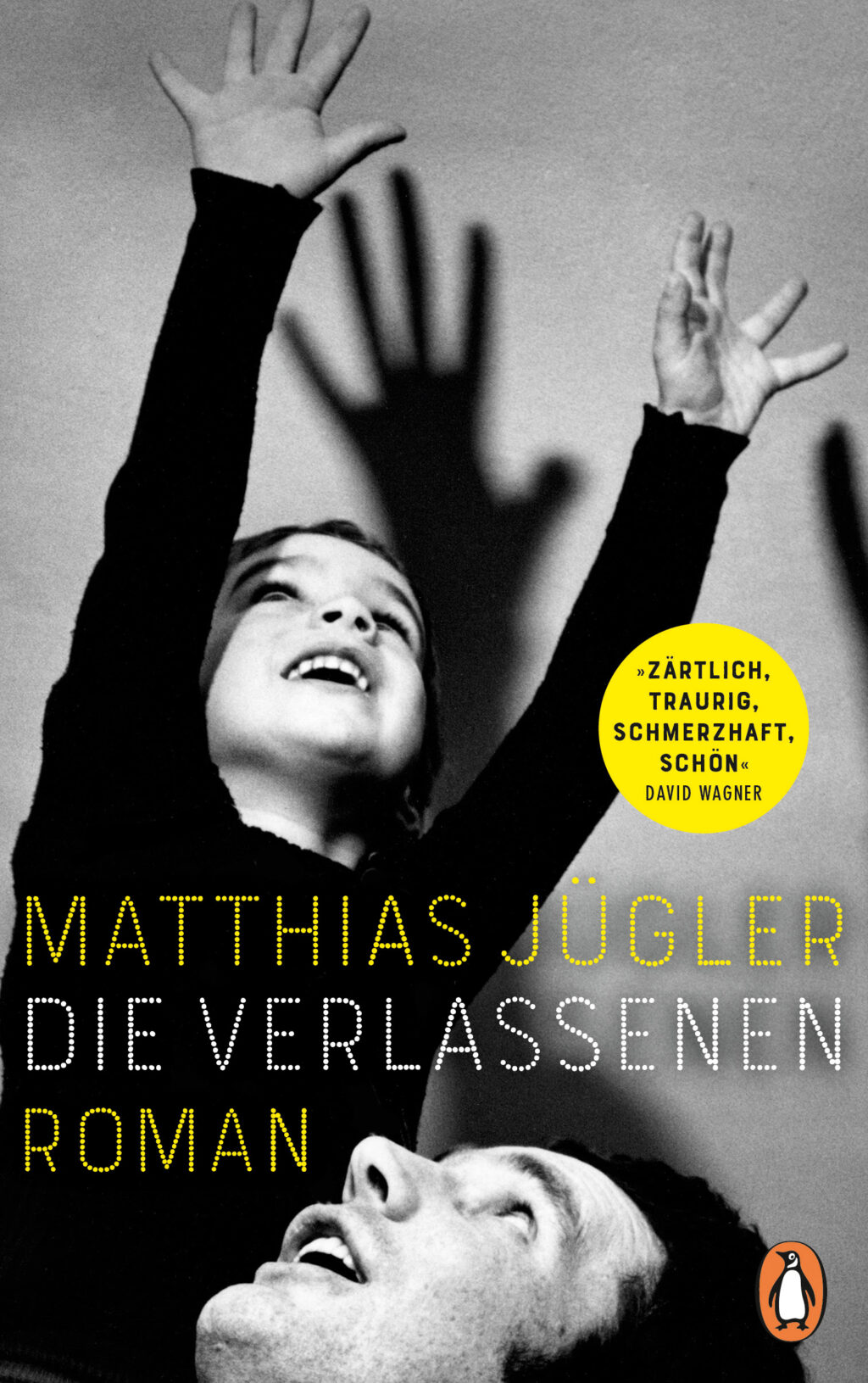 This absorbing, unsettling novella transports readers to East Germany during the perennially fascinating period around the fall of the Berlin Wall. Matthias Jügler’s fluid, compelling prose keeps readers guessing throughout.

The young protagonist, Johannes, suffers the loss of his mother while he is a child, only for his father to disappear when he is a teenager. He goes on to uncover the shocking circumstances of his mother’s death, but never finds his father, and this absence is at the heart of The Forsaken.

Johannes’ parents are literary people who host a reading group at their dacha on Fridays, while his grandmother babysits. But in 1986, when he is five, his mother dies. Johannes does his best to comfort his father. Their upbeat family friend, Wolfgang, is also a huge help, paying his father lots of attention, always a cheerful presence and someone Johannes can talk to when his father is too depressed. Then, in 1994, Johannes’ father vanishes without trace. He leaves Johannes with his grandmother and says that he has to go away for work, but never reappears. Johannes is just thirteen. His grandmother clearly knows more about the situation than she is letting on.

In the 2000s Johannes is studying economics in Halle when somebody arrives on his doorstep with crates of his parents’ old books, but still no news of his father. He finds a letter in one of the books addressed to his father, dated 1994, a few days before he took off, from a woman called Inger in Norway. Johannes wastes no time in heading to Norway to find Inger, who tells him about her German ex-boyfriend, Stefan, who arrived out of the blue in 1992. Their relationship lasted until she discovered his passport along with an envelope of papers that he had been keeping secret. Stefan’s real name was Wolfgang and the papers were from his Stasi files. It emerges that Johannes’ parents were dissidents, and were spending the Friday evenings in their dacha planning small-scale resistance campaigns. Wolfgang on the other hand was a Stasi informant who spied on Johannes’ parents, killed his mother and orchestrated a mission to systematically undermine his father’s morale. Johannes is able to track Wolfgang down in a nearby town and must decide what to do with his newly acquired knowledge.

Matthias Jügler’s deeply felt and beautifully narrated novella is a striking portrait of the tensions and complexities of life in the German Democratic Republic. 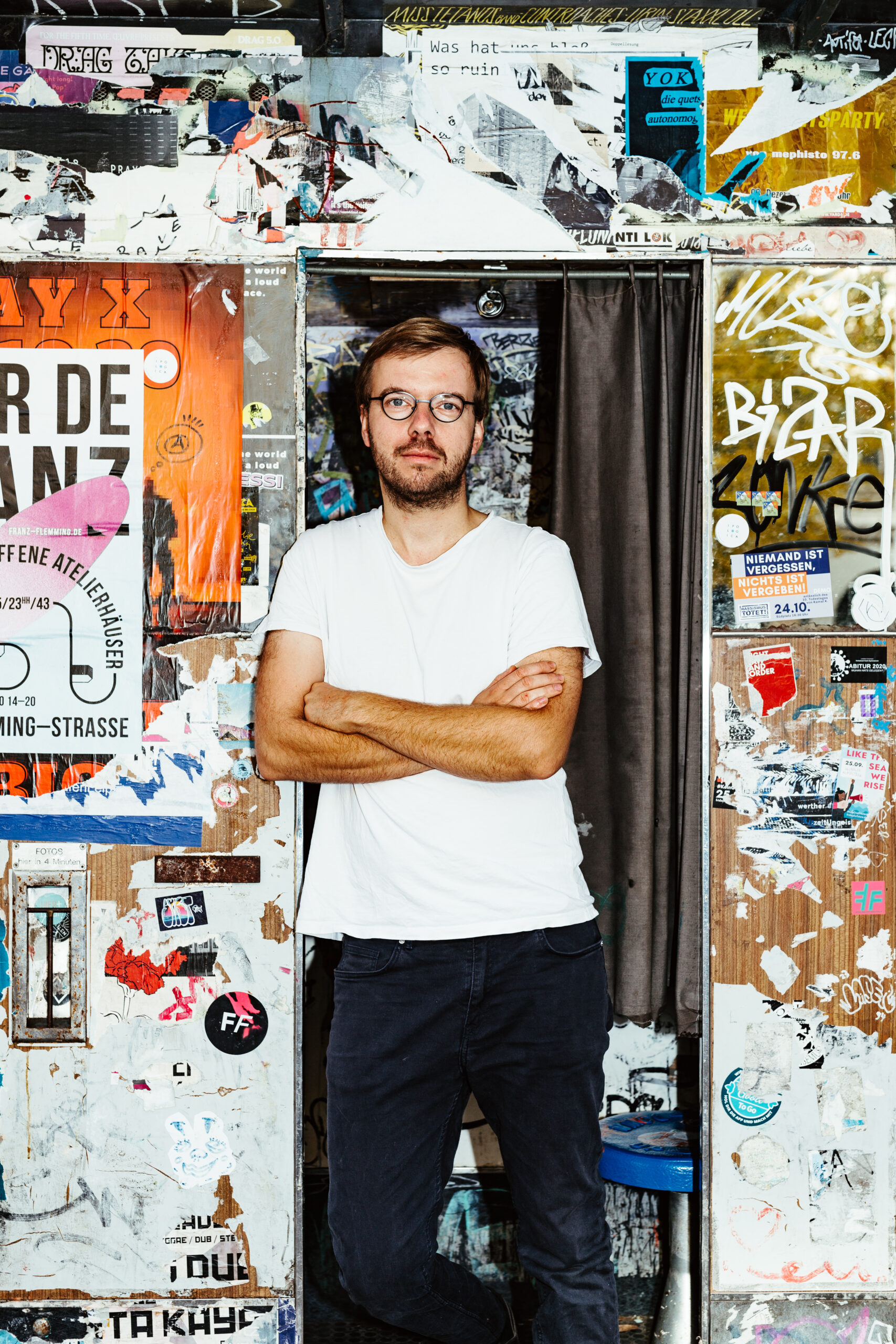 Matthias Jügler, born in 1984, did a degree in Slavonic and history of art in Greifswald and Oslo and studied creative writing at the Institute of Literature in Leipzig. His 2015 debut novel, Raubfischen, was awarded numerous prizes. Jügler has been writer-in-residence in Pfaffenhofen and at the Goethe-Institut in Uzbekistan, and was awarded a scholarship by the Literarisches Colloquium Berlin. He lives in Leipzig with his wife and children, and is a freelance editor.