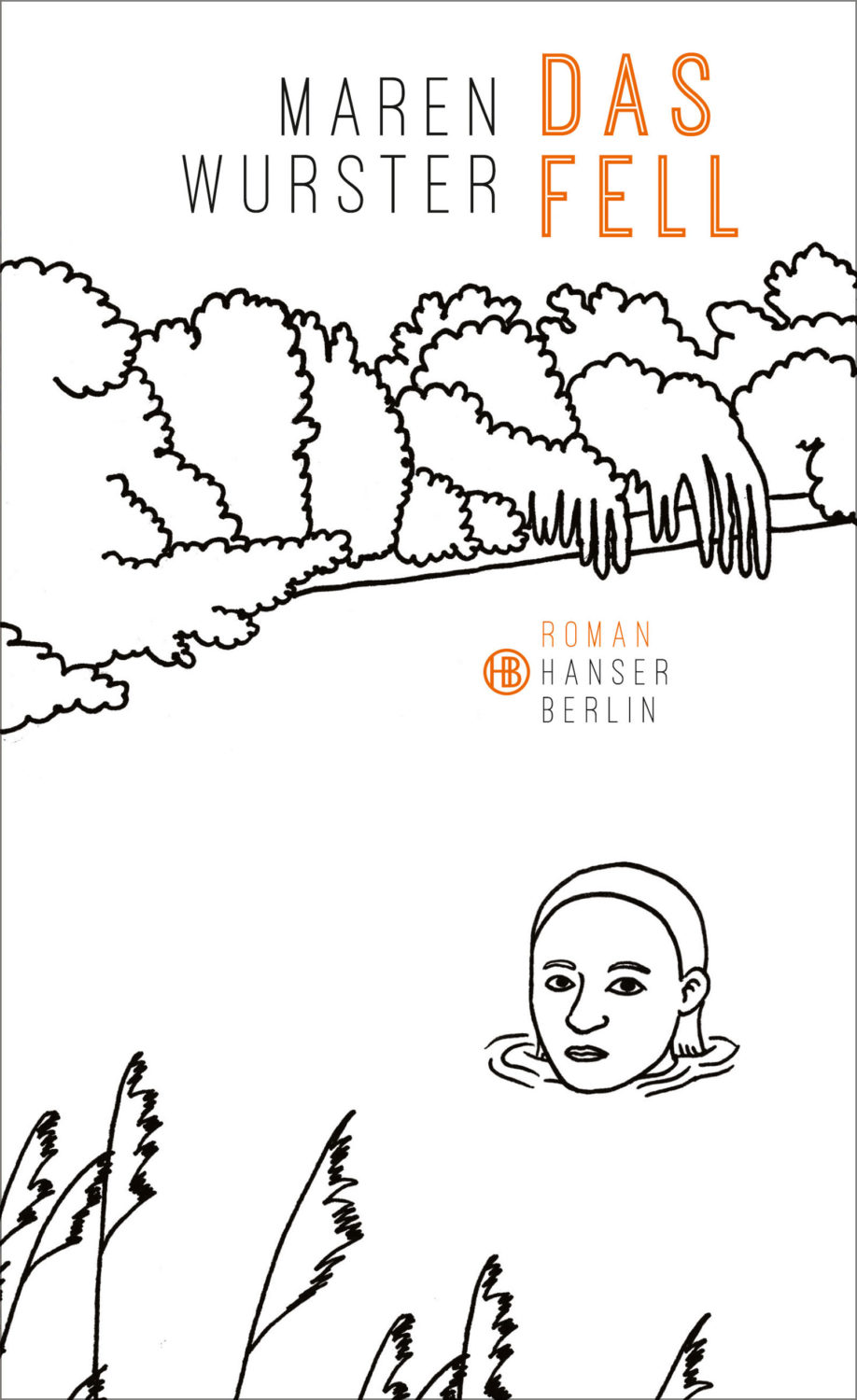 Consumed with jealousy when her boyfriend takes his ex-wife and their young daughter on holiday, a woman gradually transforms into an animal.

Victoria (‘Vic’) is in er thirties and lives in Berlin. The novel opens as her all-consuming psychological obsession takes hold, eventually spiralling into complete darkness. Her boyfriend Karl has left to go on holiday with his ex-wife and their small daughter. Driven by anger and jealousy, with no response to the messages she sends him, she decides to follow them. She packs a backpack and heads for the Baltic Sea on her bike. She plots  revenge, considering throwing a stone at Karl’s head the minute she sees him. There is hatred brewing inside her, alongside frustration and fear of abandonment. In that dark, claustrophobic place the novel has an almost dystopian, Kafkaesque quality.

On her journey north Vic remembers their relationship, the good times and how they met, while sending Karl increasingly threatening text messages. She is showering at a campsite when she realises with horror that hair has grown on her back. Over the following days a thick fur begins to spread all over her back, but there is nothing Vic can do about it. She travels across the flat landscape through peaceful little villages, staying at guesthouses and campsites and encountering all sorts of people, listening to their stories while trying to find her own voice. Ashamed and afraid that her appearance will attract attention and disdain, she keeps her distance and covers her back with a scarf. In one small town she finally sees a doctor, but we never find out her diagnosis.

Struggling with her transformation and her anger  about Karl, she arrives at the Baltic Sea and observes the little family having dinner at their guesthouse. She stands paralysed in front of Karl and is about to confront him – the stone in her hands – when she realises that her journey has changed her and finds herself unable to attack him. She leaves Karl and his family behind and takes the train back to Berlin. In the last passage, she puts on a dress with a low-cut back and we understand that she has grown more comfortable with her changed body and is trying to adjust to her new condition.

Maren Wurster was born in 1976 and lives in Berlin. She studied theatre, film and TV studies, German philology and philosophy in Cologne. In 2016 she completed her Master’s degree at the Deutsches Literaturinstitut Leipzig. Das Fell is her first novel.