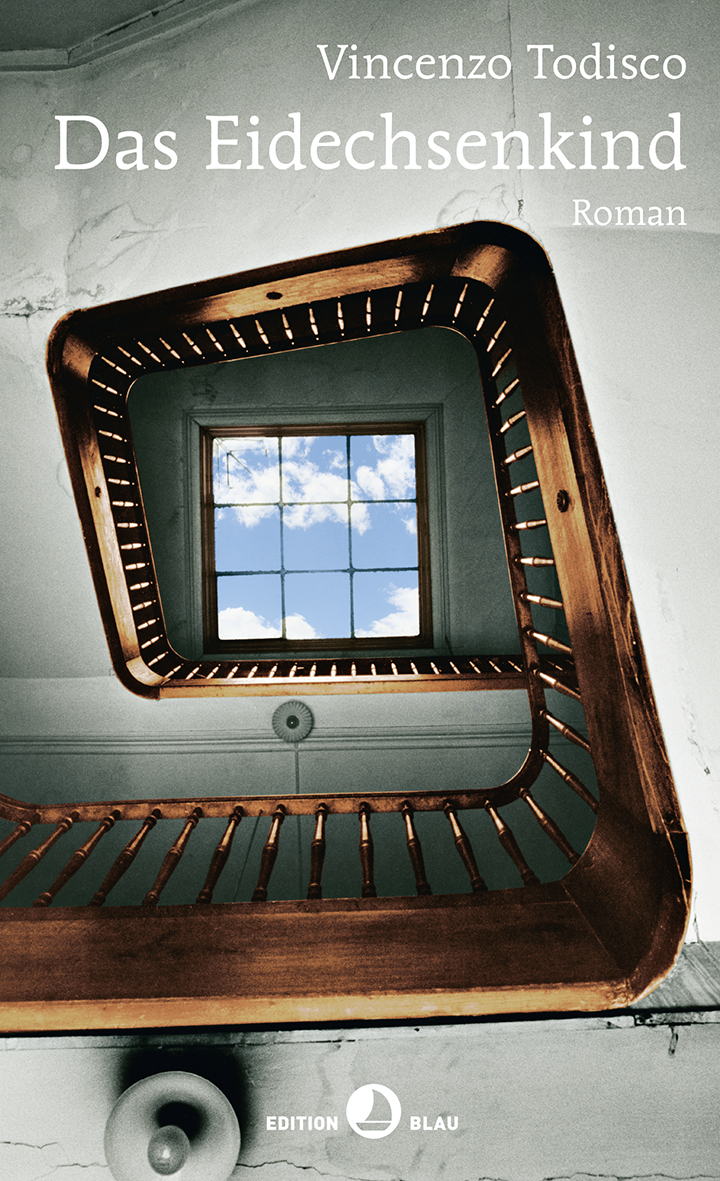 This eerie, slow-burning novella is set in an apartment block in the 1960s and narrated from a unique child’s-eye perspective. Understated and elegant, Todisco’s writing will appeal to fans of Peter Stamm.

Nine-year-old Lucertola, the ‘lizard child’, is obsessed with staying hidden. At first he limits himself to hiding in his own apartment, but soon begins to venture into other people’s. They are never aware of his presence. Lucertola’s mother and father are Italian migrant workers, toiling constantly to try and save enough money to build a house, leaving their son alone for most of the day. Lucertola is in the country illegally, obliged to stay quietly indoors all the time, which is how he develops his passion for hiding. Eventually the pressure of concealment starts to traumatise him and he develops a kind of alter ego: the ‘lizard child’ of the title. He becomes fond of watching other people, drilling spy-holes into the walls of the apartment block. His parents are increasingly worried about him but are afraid to let him go outside or take him to a psychologist.

Lucertola is desperate to lead a normal life but is warped by his enforced solitude, and any human encounters he has assume huge significance. One day he meets Emmy, a girl who has just moved in on the third floor. They play hideand-seek and become close friends. Later he meets another neighbour, ‘the Professor’, a kindly man who encourages a love of books. Lucertola experiences his first sexual awakening when he develops a crush on a glamorous woman who moves into another apartment nearby. In his late teens, Lucertola ventures further and further afield, eventually leaving the apartment block entirely. He has a few close shaves but is never actually caught. As he and Emmy grow up they develop a complicated, semi-romantic relationship. Lucertola struggles to engage with others and is terrified of being taken away by the authorities, yet when his parents finally decide to return to Italy he doesn’t want to go, preferring to stay with Emmy. His father abruptly dies of cancer, then Lucertola himself falls ill and is taken to hospital. They put him under general anaesthetic and it is here that the book ends.

The Lizard explores themes of homesickness, childhood, and the plight of migrant workers. The book is full of unanswered questions and its characters flit in and out without any closure, yet this sad and hugely atmospheric story lingers in the mind.

Vincenzo Todisco was born in 1964 in Stans, Switzerland as the son of Italian immigrants, studied Romance languages in Zurich and now lives in Rhäzüns, where he works as a writer and teacher. In 2005 he received the Bündner Literature Prize. He is the author of several novels written in Italian; Das Eidechsenkind is his first book in German.