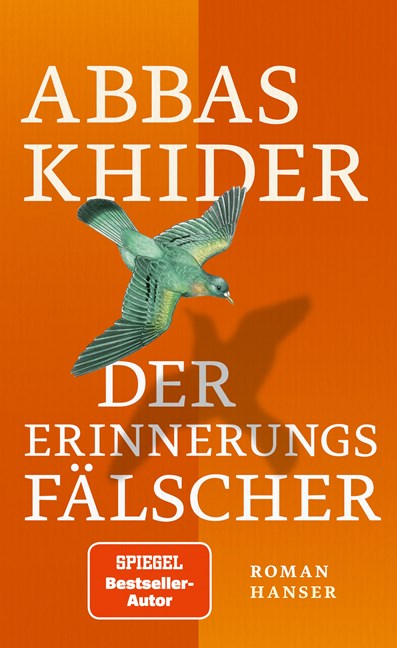 Abbas Khider’s The Memory Forger is a powerful and important novel by an award-winning author.

A Baghdad-born author, Khider fled persecution under Saddam Hussein’s regime, arriving in Germany in 2000 via Jordan and Libya. His writing often draws on his own experiences, exploring the repercussions of flight and exile.

In The Memory Forger, his sixth book, Khider turns his focus on what it means to return home when you have built a life for yourself elsewhere.

Author Said Al-Wahid is returning to Berlin after giving a reading in Mainzwhen his brother Hakim phones from Baghdad. Their mother, Hakim tells him, is gravely ill. As he arranges to fly back to the city of his birth for the first time in years, memories come surging back: his father’s execution; the death of his beloved sister Nabila in a suicide bombing; his escape via Jordan, Cairo, Libya and Athens; the Kafkaesque bureaucracy he had to negotiate to stay in Germany and later to become a German citizen; his clandestine visit to Baghdad via Syria after the fall of Saddam. These recollections are deceptive, however. Unable to remember events, people and places, possibly due to trauma, Said’s response has been to make up new memories. (There are, for example, three plausible explanations as to how Said comes to be deported from Cairo to Libya.)

Said finds himself caught between forgetfulness and areas of his memory akin to ‘minefields that would tear you to pieces’. Despite the frantic travel arrangements, Said arrives too late; Hakim meets him at the airport with the news that their mother has just passed away. Said can see her body at the morgue but stays away from the funeral. He cannot wait to leave Iraq again–with the emergence of the Islamic State, the country’s struggles look set to continue.

Khider’s writing powerfully evokes everyday life in Iraq – from the music people listen to and the aromas of food to the ever-present threat of violence. In one arresting scene, a bus driver is singing along seemingly romantically to a love song by Firouz – but stops abruptly to pull out a nail-spiked club in order to threaten a nearby taxi driver.

While there are a number of successful novels about the experiences of refugees on the UK market, such as Mohsin Hamid’s Exit West, few are written by authors with lived experiences of exile. Abbas Khider’s writings offer a necessary counterpoint to this. Beautifully written and observed, The Memory Forger will appeal to fans of Comma Press’s Refugee Tales series. 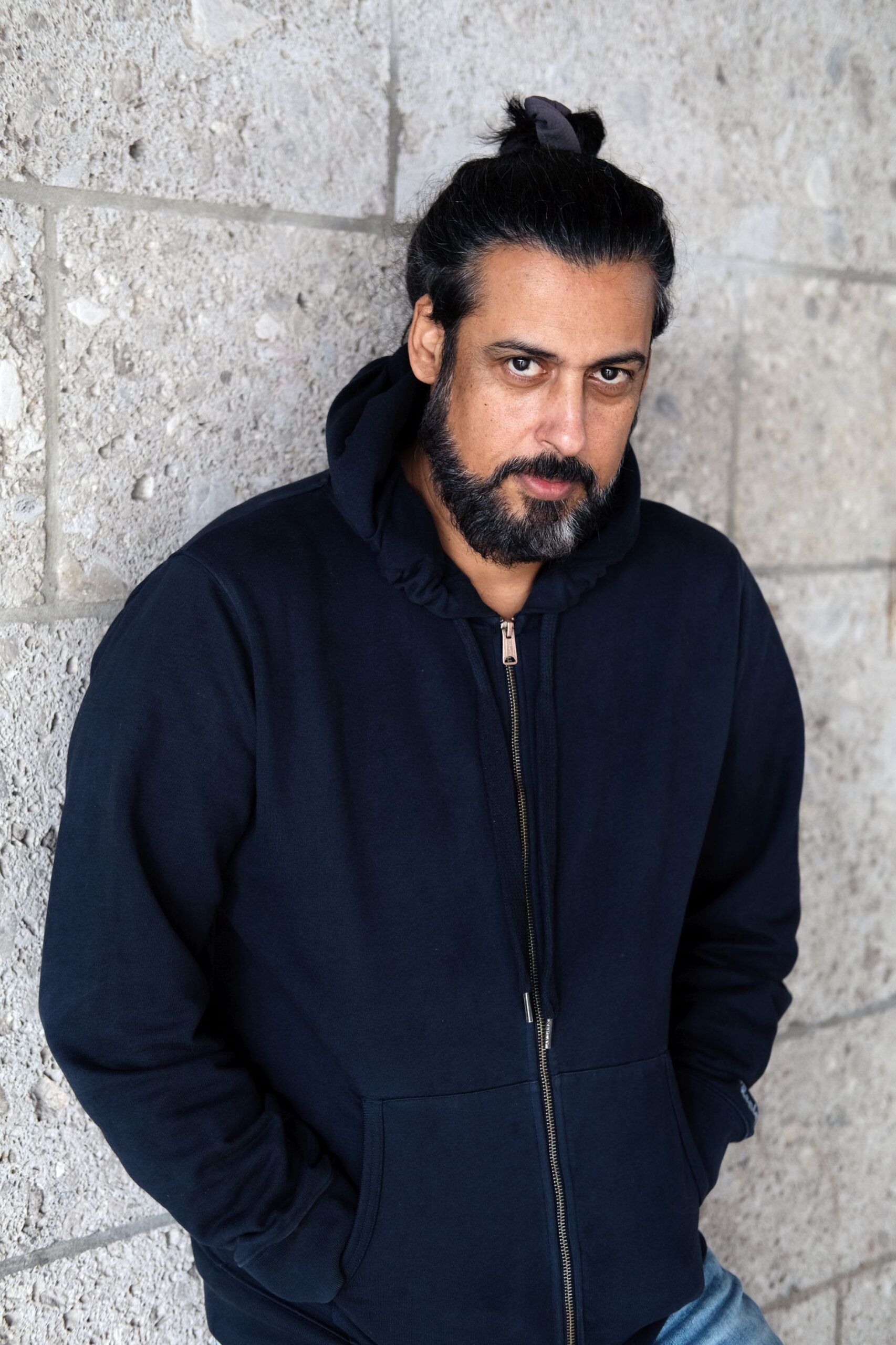 Abbas Khider was born in Baghdad in 1973. He was sent to prison at the age of 19 because of his political activities. After he was released, he fled Iraq and spent time in several different countries. He has lived in Germany since 2000, studying literature and philosophy in Munich and Potsdam, and he now lives in Berlin. His debut novel, Der falsche Inder (The Village Indian), was published in 2008, and was followed by the novels Die Orangen des Präsidenten (2011) and Brief in die Auberginenrepublik (2013). He has received numerous awards, including most recently the Nelly Sachs Prize and the Adelbert von Chamisso Prize. His publications with Hanser include Ohrfeige (A Slap in the Face) (novel, 2016), Deutsch für alle (the ultimate language textbook, 2019) and Palast der Miserablen (Roman, 2020).