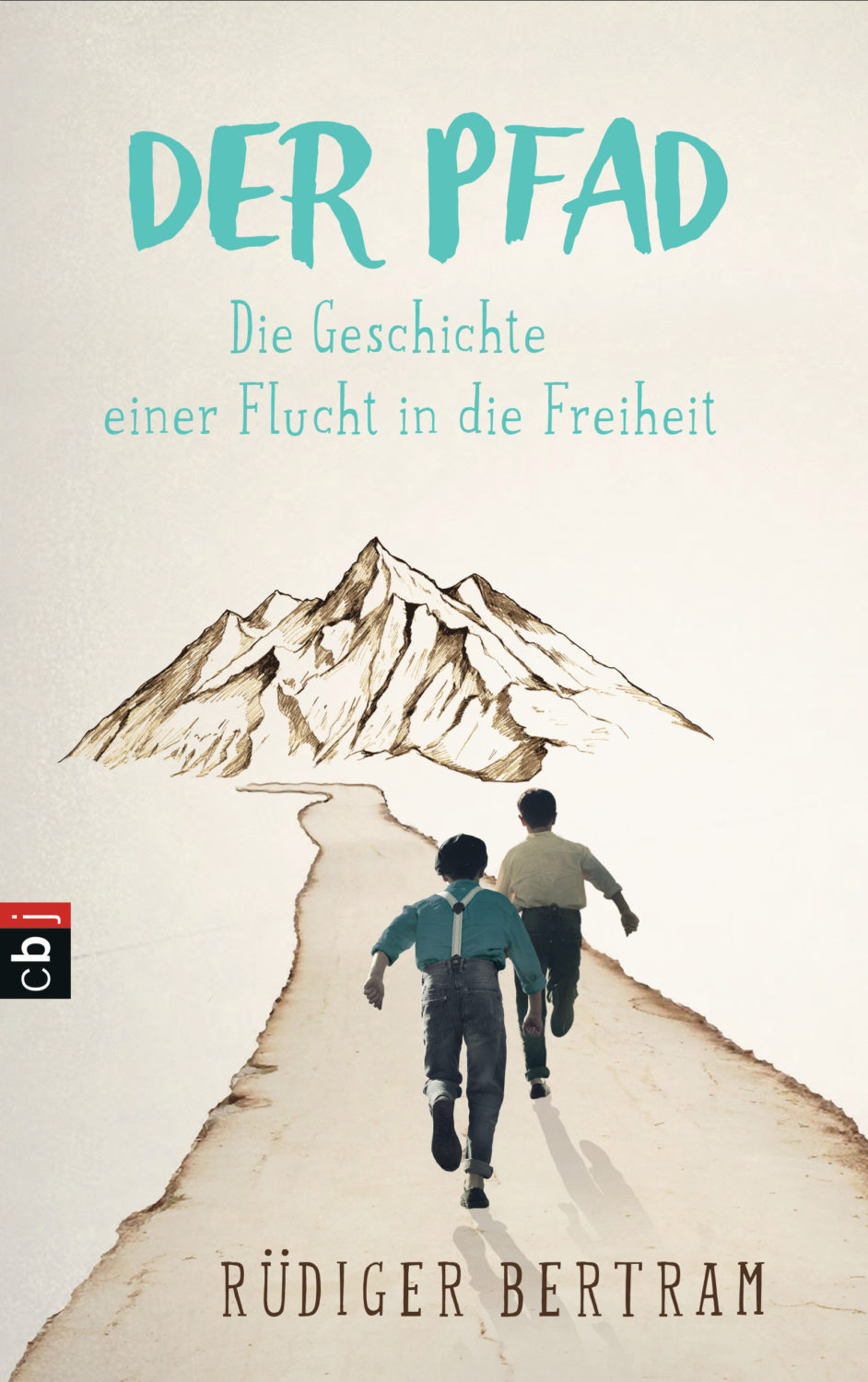 The Path is a graphic thriller based in historical fact, bringing the story of a family’s hair-raising flight across the Pyrenees vividly to life.

The story opens in Marseilles where Rolf and his father Ludwig, along with countless other Germans, are on the run from Nazi Germany. Ludwig, a journalist opposed to the Nazi regime, is particularly sought after but has thus far evaded captivity. His wife has made it safely to New York and the plan is for them all to be reunited there. Ludwig has worked out that if they can make it to Spain they will be free to continue their journey to America and so, guided by shepherd boy Manuel, they set off on their long walk over the mountains. But when Rolf ’s father is captured en route, the two boys have to continue alone.

Successful children’s author Rüdiger Bertram considers The Path to be his most important book yet, and the novel lives up to his claim. The Path is a classic page-turner, with well-developed characters and beautifully drawn relationships, all wrapped up in a striking comic-strip conclusion.