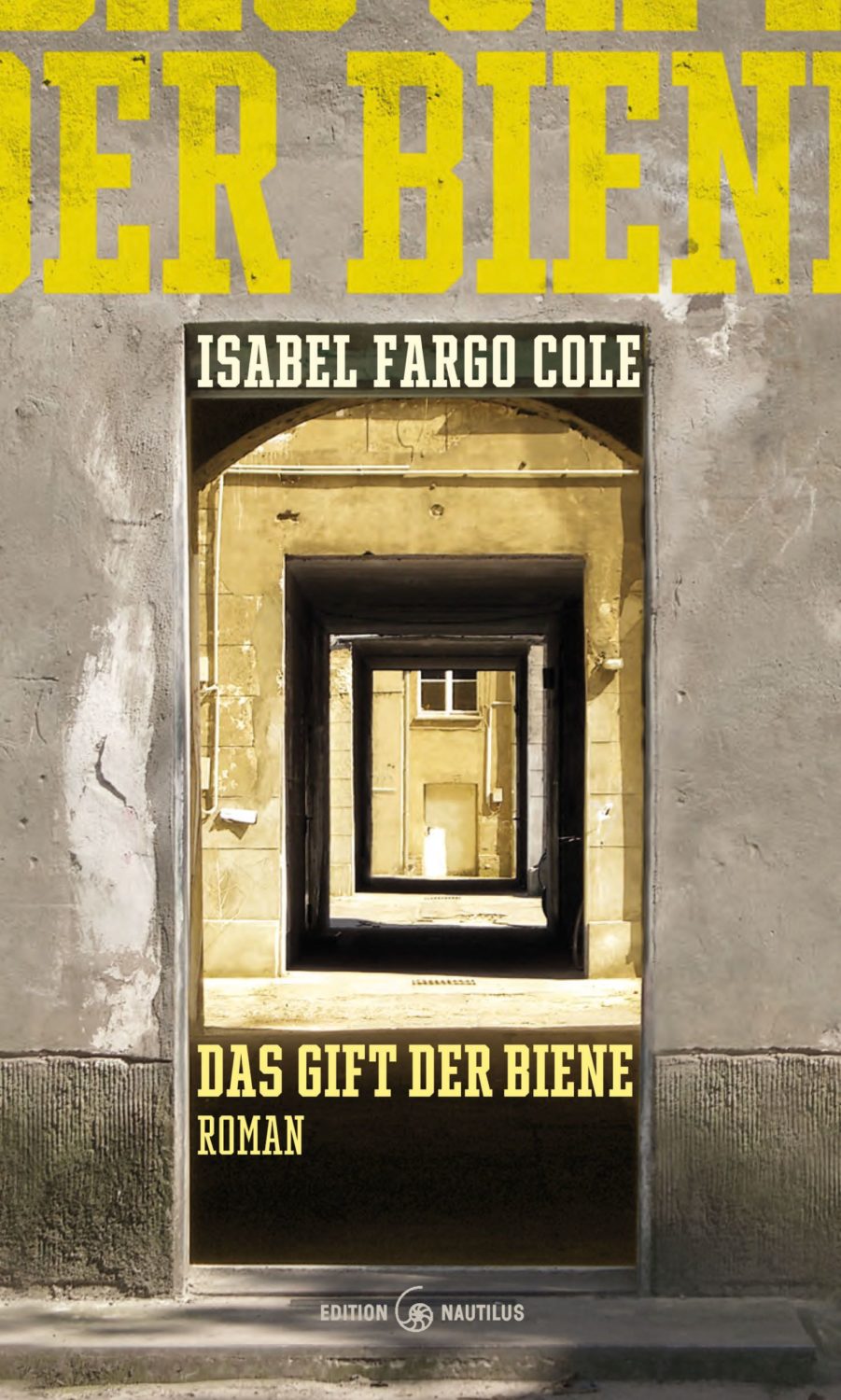 Isabel Fargo Cole is a talented writer and translator, and her story of a young American in Berlin successfully captures the intense, insular milieu of young artists and squatters in the post-reunification, pre-internet era.

The novel depicts a year and a half in the life of the recent US college graduate Christina, who is awarded a Fulbright scholarship to pursue a research project in mid-1990s Berlin. She enrols in a Jewish intellectual history course at Humboldt University where she befriends the talkative free spirit, Meta. Christina’s formal studies fall by the wayside as she spends more and more time with Meta and a group of friends who have created their own utopia by reclaiming two abandoned buildings in the Scheunenviertel, the city’s old Jewish Quarter. Christina becomes part of their informal alternative community.

The arrival of a mysterious stranger, the troubled but gifted painter Vera Grünberg, ushers in a series of unusual happenings that transform the group. Vera has some boxes of papers that she has recently acquired from her father, who disappeared in unexplained circumstances when she was still very young – one of the many mysteries that surround Vera’s past and her mesmerising paintings. Researching in archives, Meta learns that a miracle rabbi named Mordechai Grynberg once lived at their address – could he be one of Vera’s ancestors? Is Vera the true owner of the house? As the Grynberg story comes to light, Vera burns all of her father’s papers, explaining only that she had to prevent them from falling into the wrong hands. The housemates care for Vera through her manic-depressive ups and downs.

Christina accepts a new job and returns to New York City. The next time she visits Berlin, the gentrified Scheunenviertel is hardly recognisable, and the garden house has been torn down. The miracle rabbi turns out to have lived elsewhere. ‘It was all just collective insanity,’ a former housemate reflects. The Poison of the Honey Bee begins as a memoir of one American’s experiences in 1990s Berlin, but gradually takes on aspects of magical realism to become a very different kind of novel, drawing upon Jewish mysticism and events in recent German history, and exploring themes of utopia, transformation, and miracles. It is an original and surprising contribution to the popular genre of expatriate literature set in Berlin.

Isabel Fargo Cole, born in 1973 in Galena, Illinois, grew up in New York City and studied in Chicago. She has worked in Berlin as a freelance writer and translator since 1995, writing mainly in German since 2003. She has translated many major German-language authors, including Rainer Maria Rilke and Friedrich Dürrenmatt. She has previously edited the magazines Lauter Niemand and No Man’s Land. Her novel Die grüne Grenze (‘The Green Frontier’, published in 2017) was shortlisted for the Klaus-Michael-Kühne Prize and the Leipzig Book Fair Award.