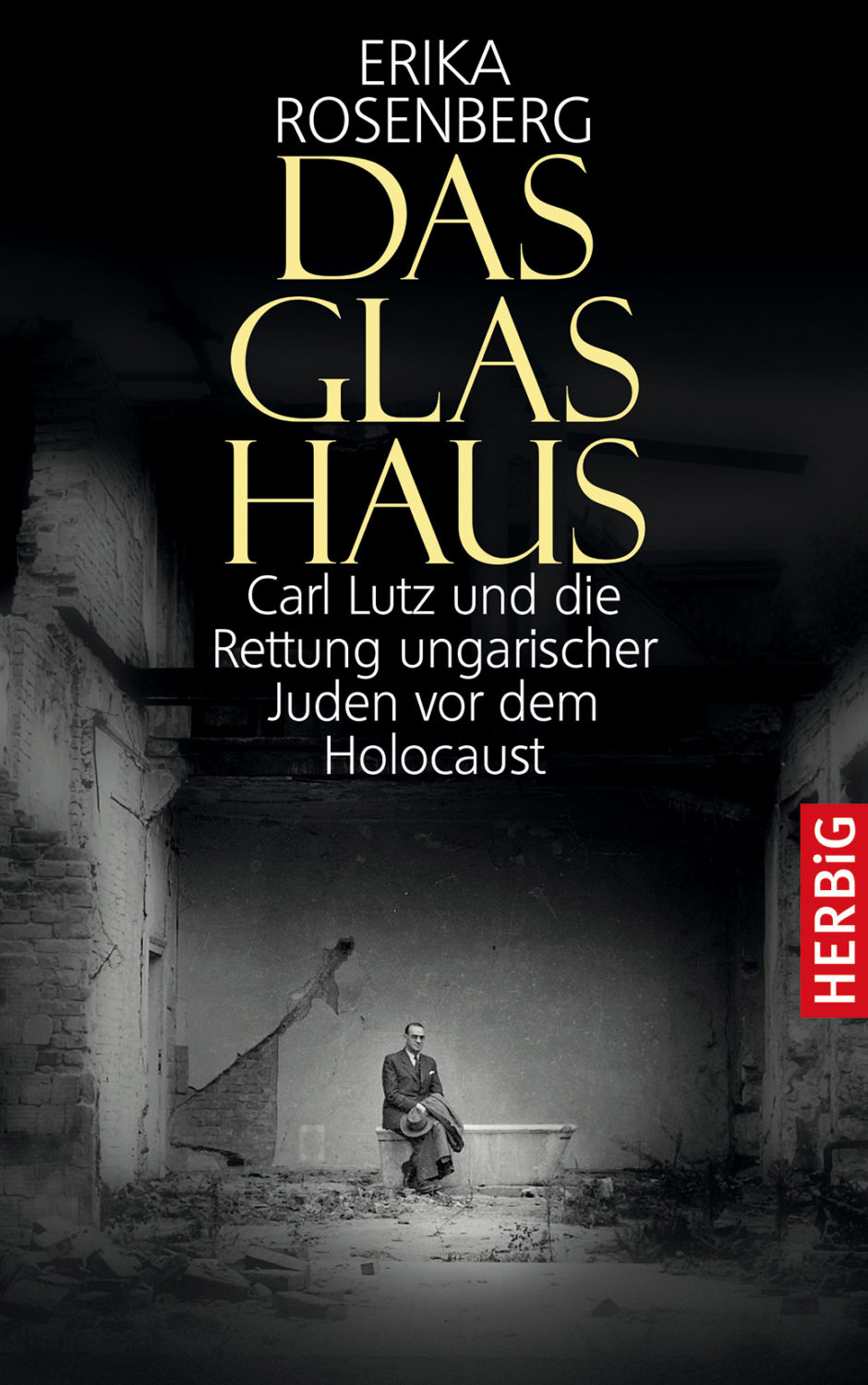 The fascinating story of a Swiss bureaucrat who saved thousands of Hungarian Jews.

Like Oskar Schindler and Raoul Wallenberg, Carl Lutz saved a significant number of Jews from mass deportation during the last year of World War Two. A Swiss diplomat, he had previously represented German interests when he worked at the Swiss embassy in Palestine. That past experience helped him in Budapest, where he had a good reputation with Nazi officials. By then, Adolf Eichmann had been transferred to Hungary to implement mass deportations and, like Wallenberg, Lutz began issuing documents to Jews, primarily letters which placed them under Swiss protection. These were taken seriously by Nazi officials and proved effective. Lutz was aided by his wife and a group of allies: young Zionists; Hungarian soldiers and policemen, who were at odds with their government after the pro-German coup of 1944; and Germans, who were open to bribery or wanted to earn some credit before the end of the war. Lutz’s personal life was affected by his work as well: he fell in love with one of his charges and subsequently divorced his wife. His conscience and strong Methodist faith led him to ignore the rules and regulations he had previously adhered to, which earned him a reprimand from his department after the war. He was only rehabilitated after his death.

The result of careful research, this book has great appeal beyond the academic circuit. Rosenberg frequently uses Lutz’s own writing to illuminate his actions and motivations, many of which appear downright heroic. She argues that it was Lutz who came up with the idea of issuing protection documents, and not the more famous Wallenberg. Indeed, Lutz’s quiet, unflashy approach proved to be more effective than the flamboyant Wallenberg’s. Rosenberg firmly believes that Lutz deserves wider recognition for his work than he has received up to now.

This is the fascinating story of a man who to the world appeared a faceless bureaucrat, set on implementing policies for his government, but whose tireless work saved lives. It is also a necessary reminder that it is possible to rise to the challenge when faced with the worst kind of human behaviour.