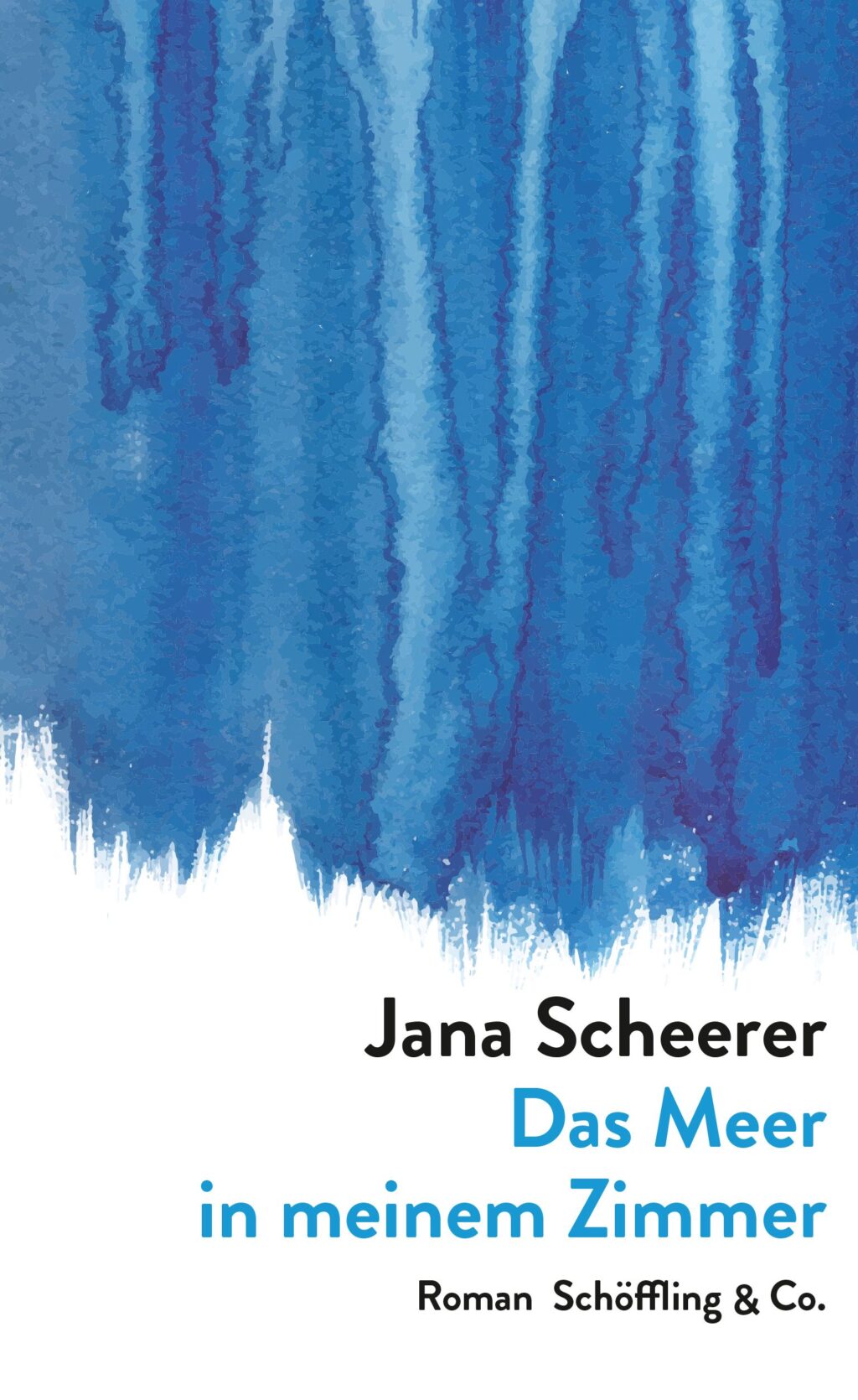 Rising from the wreckage

The tragicomic story of an unhappy family, wrestling with generational conflict, is set against the UNESCO world heritage landscape of the North Sea coast with its low-lying land and tidal mud flats.

The story is narrated in the first person by eighteen-year-old Jolanda Jellerich, whose dysfunctional family moved to a North Sea island just under a decade earlier when she was still at primary school. The irascible father, ironically called Pax and originally an art teacher, intended to reopen a boarding house but lost interest when at an open day someone criticised his new décor. His real motive, however, was his ambition to raise the wreck of a ship named Jolande, sunk in the silt of the mud flats. The longevity of this ambition is reflected in his eldest daughter’s name. The other family members are Lilli, ten years younger than Jolanda, and their mother Constanze, a psychologist.

Although the island markets itself as the ‘Isle of the Blessed’, life has been anything but blissful. When she reaches secondary school, Jolanda, must face a daily trip to the mainland where she feels like an outsider. Pax’s preoccupation with the wreck, and a linked obsession with the island legend of a malevolent spirit, leads to ever worse mental health problems. He further compounds the family’s distress through his relationship with a much younger Russian girl, much to the mortification of the adolescent Jolanda.

Pax becomes incurably ill and dies aged just fifty-three, just as Jolanda is finishing school and preparing to attend the leavers’ fancy-dress party. The party proves a flop and when she returns to the island, Lilli is missing and the tide is rising. The two are rescued and are joined by Constanze, who, after initial denial, has now accepted that her husband is dead. Without the destabilising and unpredictable figure of Pax, the Jellerich family begins to find some tentative hope for the future.

The Sea in my Room is remarkable for its combination of humorous and tragic elements. Scheerer’s writing has been described as both scurrilous and surprising, and the novel’s comic aspect has elements of Monty Python. In fact, when someone telephones for the deceased Pax, Jolanda replies in the words of the dead parrot sketch. This superbly entertaining novel is a refreshingly unique twist on a classic tale of family conflict.

Jana Scheerer, born 1978 in Bochum, lives in Berlin. She has received several awards for her literary work, and her novel Mein Innerer Elvis was a finalist for the Oldenburg Young Adult Literature Award. Das Meer in meinem Zimmer is her third title published by Schöffling & Co.