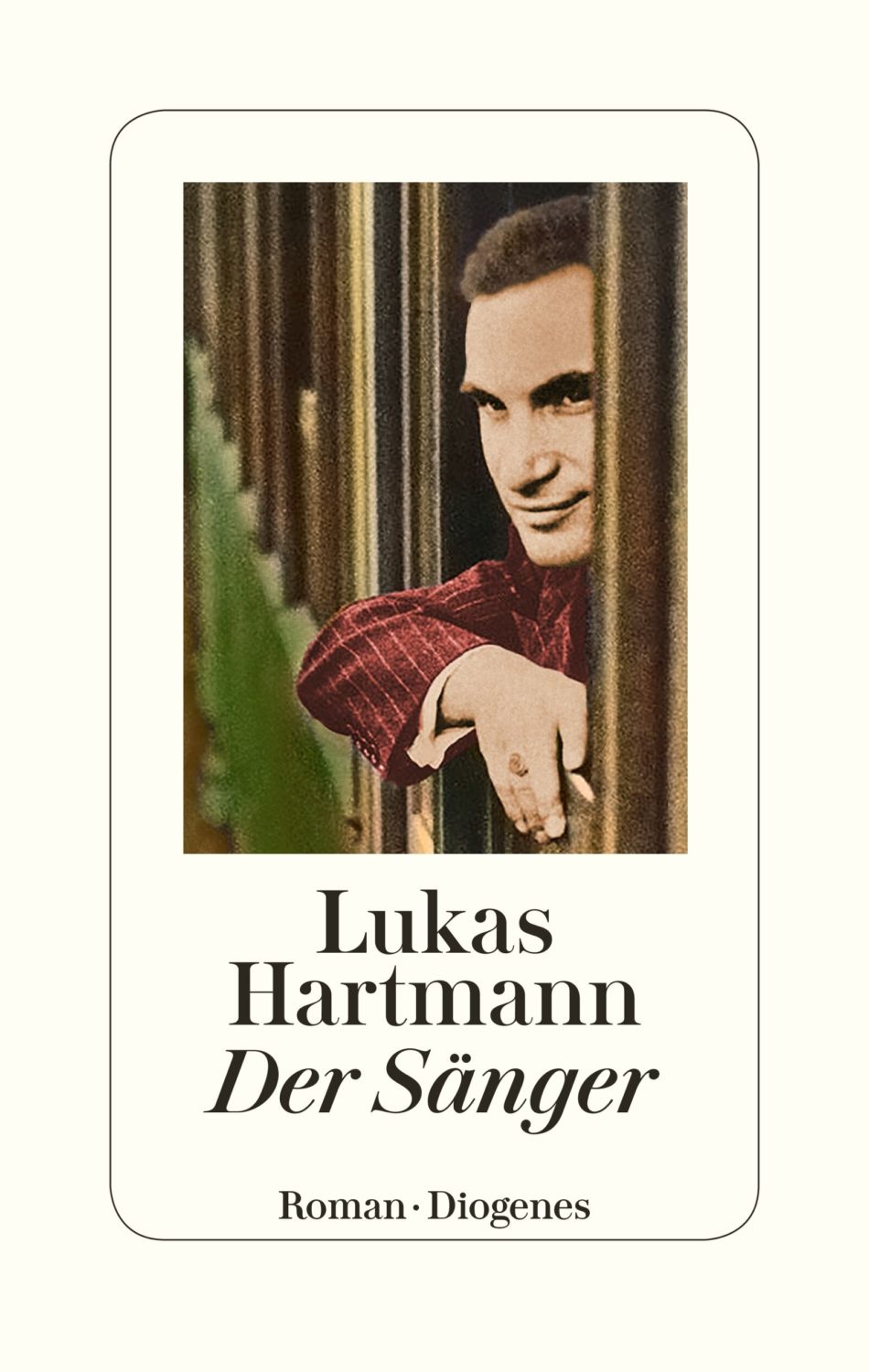 Based on a true story, this outstanding historical novel follows the fate of Joseph Schmidt – the son of orthodox Jews from Czernowitz and one of the most celebrated tenors of the pre-war era – as he flees Vichy France for Switzerland in 1942. The Singer is a fluently written and illuminating study of twentieth-century history with relevance for contemporary debates about migration and international relations.

The plot spans several weeks in the autumn of 1942, tracing Joseph Schmidt’s hazardous journey into Switzerland, with flashbacks conveying Schmidt’s reflections on his mother, his romantic relationships, his young son and the significance of music in his life. The main narrative alternates with chapters told from the perspective of a legal official in the Police Department responsible for dealing with ‘the refugee problem’, and the unreliable memories of an elderly woman who in 1942 was a seventeen-year-old fan of Schmidt. The novel offers an insightful view into the wartime attitudes of the general Swiss population as they faced the threat of Nazi invasion and tried to comprehend reports about Nazi deportations of Jews, and details the self-examination of a civil servant attempting to reconcile humanitarian concerns with the national interest.

Although Switzerland has increased border security and Jewish refugees are being turned away, Schmidt manages to cross the border illegally and travel to Zurich. Exhausted and suffering from acute laryngitis, he is interned in the Girenbad refugee camp near Hinwil. As his condition deteriorates, he is transferred to hospital in Zurich but is soon discharged again to the camp, where he dies of heart failure. Hartmann movingly portrays Schmidt’s inexorable drift towards death and his struggle to maintain his sense of identity as a singer despite his failing voice and poor health. We witness his practical, emotional and physical dependency on women as well as his musical vocation and astonishing career.

The Singer belongs to a long-standing tradition within Swiss literature that critically reassesses Switzerland’s dealings with Nazi Germany and its refugee policy during the Second World War. Like Hartmann’s other historical novels, The Singer is scrupulously researched and unpretentiously readable, balancing authorial narration with the first-person narratives of other characters to extend the novel’s social panorama and contrast with the pathos of Schmidt’s suffering and premature death. This is an exemplary piece of genre fiction, which records a tragic life dispassionately and without intrusive moral judgement.

Lukas Hartmann was born in Bern in 1944, and studied German literature and psychology. He is a former teacher and journalist, and now lives near Bern, writing books for both adults and children. His novels have made the Swiss bestseller list time and again. He was awarded the Sir Walter Scott Literature Prize for ‘To the End of the Sea’ in 2010 and the Canton of Bern Literature Prize for ‘A Picture of Lydia’ in 2018.