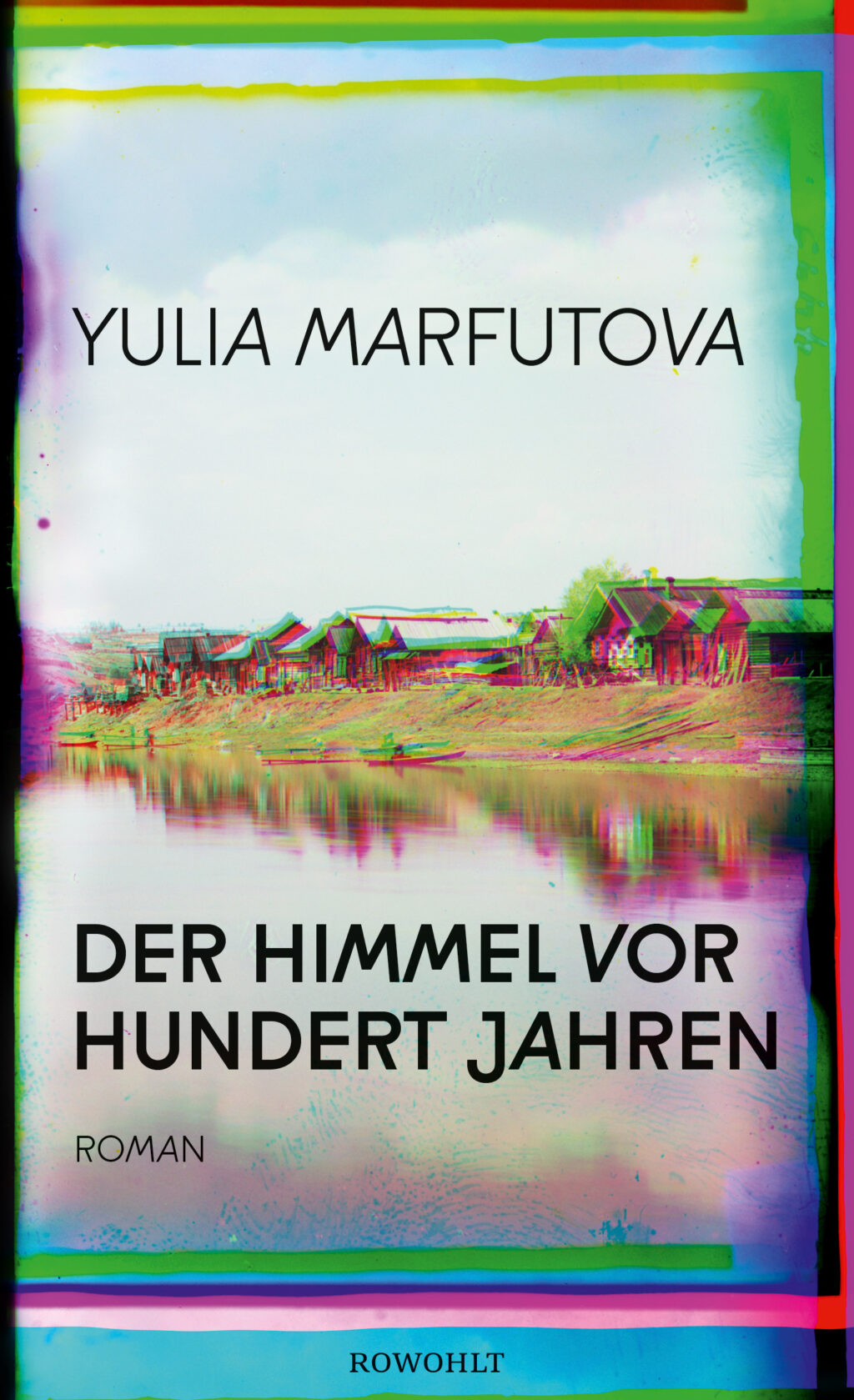 Yulia Marfutova’s keenly anticipated debut is set during the decline of the Russian Empire, in an isolated village whose inhabitants have yet to discover that the Tsar has been overthrown.

The Sky a Hundred Years Ago offers a charming and humorous take on the conflict between advancing modernity and rural superstition. The novel opens in 1918, shortly after the end of the Russian Revolution, as the Russian Civil War rages on. But in the remote, rural village it has been a long time since anyone heard news from the front. The opposition between new and old forms of knowledge is embodied by Ilya and Pyotr, two rivals for the position of village elder. While Ilya studies a strange technical object, a barometer known only as ‘the tube’, Pyotr listens to the nearby river and follows the myths surrounding it. Ilya’s wife, Inna Nikolayevna, despite her husband’s leanings, is as superstitious as Pyotr. And in accordance with Eastern European superstition, when she drops a knife, a stranger appears in the village.

Inna Nikolayevna welcomes the mysterious Wadik into her house, where he assists Ilya with his scientific experiments. The village inhabitants spread all sorts of rumours about the newly arrived young man, some thinking he is a high-ranking officer, others believing he is a deserter. But what is certain is that Wadik’s arrival heralds the arrival of new ideas and attitudes in the village. Ilya’s granddaughter, Anushka, is particularly interested in Wadik and his stories about the outside world. The otherwise mute Wadik talks to Anuschka, telling her about the books he has read. Anuschka also allows her imagination to fill in what he doesn’t tell her: stories about the war he seems to want to forget as quickly as possible. She shows him her hiding place in the forest and starts calling herself Anna, desperate to grow up as she finds herself falling in love with Wadik.

One day, Pyotr, mistrustful of Wadik, decides to ask the river spirits for help in keeping an eye on the stranger. Pyotr leaves and disappears without trace, and the villagers’ suspicions focus on Wadik. When two further newcomers appear from across the river – armed, authoritarian men with their own distinct ideas about how life in the village should be organised – the villagers are faced with fresh upheaval.

Yulia Marfutova is a striking new voice in contemporary German literature and her remarkable debut stays in the mind. The Sky a Hundred Years Ago combines magical realism, folk tales and surreal elements, offering a wry commentary on the twentieth century’s ideological struggles and their continuing relevance today. 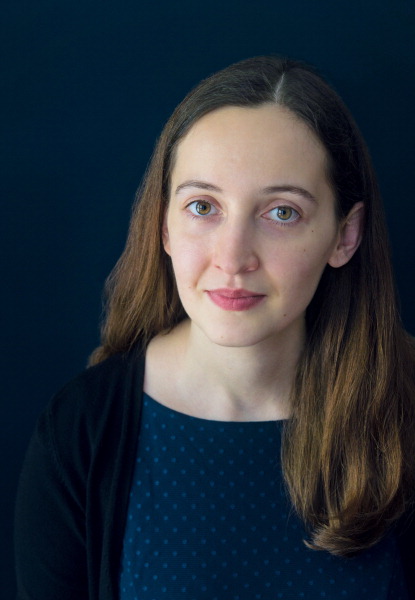 Yulia Marfutova, born in 1988 in Moscow, studied German and history in Berlin and completed her doctorate in Münster. She was awarded, among others, a working scholarship from the Berliner Senat and the GWK Förderpreis für Literatur. She held a scholarship from the Literaturforum im Brecht Haus and from the Jürgen Ponto Stiftung, and was selected for an authors’ workshop at the Berliner Festspiele and at the Literarisches Colloquium Berlin. Yulia Marfutova lives in Boston. The Sky a Hundred Years Ago is her first novel.