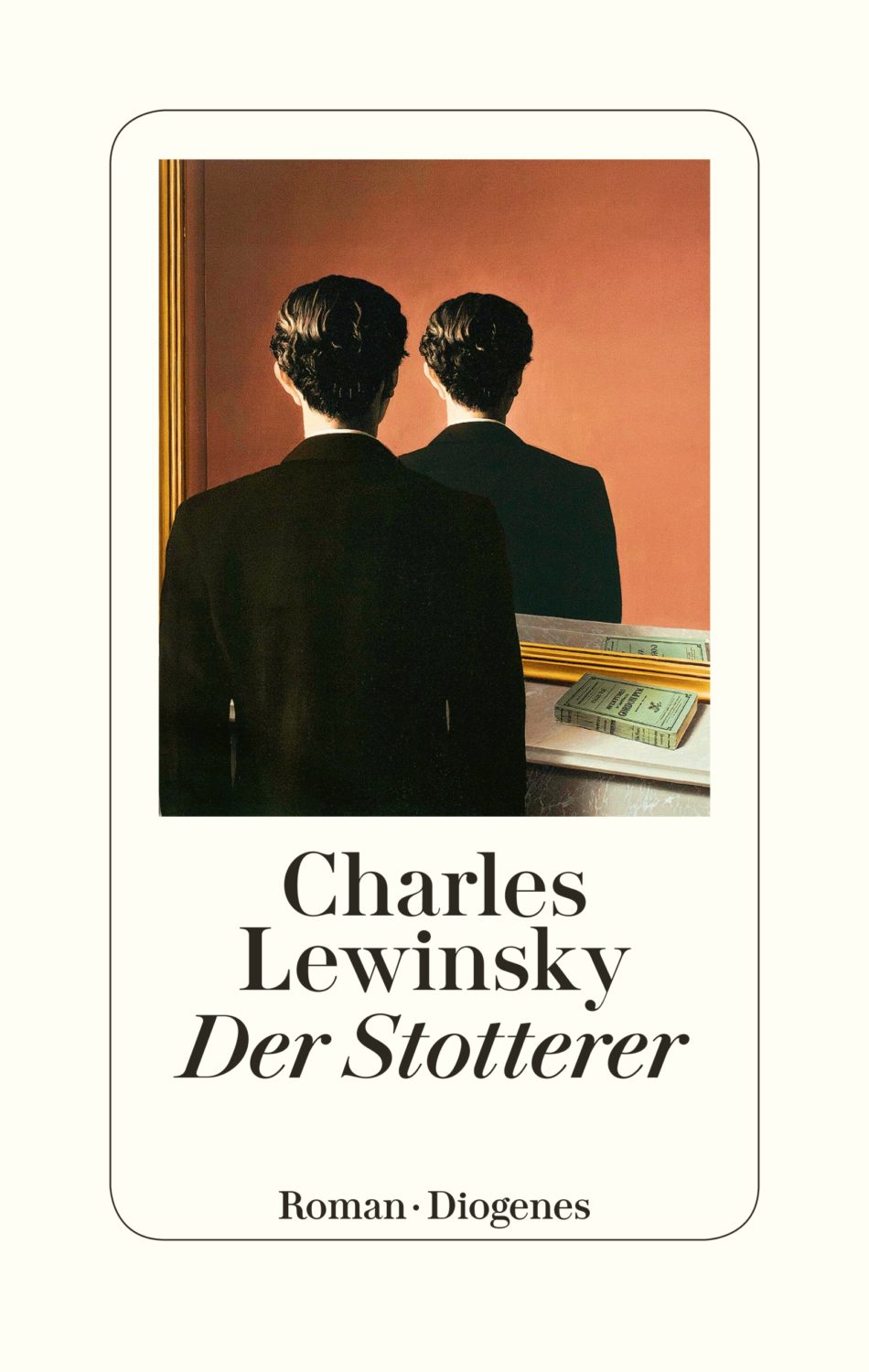 The novel’s eponymous stammerer is the fantastically-named Johannes Hosea Stärckle, a con man who finds himself in jail following a careless slip-up. This is a masterful novel by a writer who has already created a reputation for himself in English with the sweeping family saga Melnitz (translated by Shaun Whiteside, Atlantic Books, 2015).

The Stammerer is narrated by Stärckle from his prison cell via a series of letters, diary entries, short stories and chapters from a memoir. Notes on Stärckle’s experiences in prison, where a well-meaning chaplain places him in charge of the library and encourages him to write about his life, are interspersed with recollections of a childhood spent in a cultish religious sect and a subsequent criminal career. The narrator’s first forgery is committed when he is still a little boy: he invents a verse from a little-read part of the Bible, which he quotes to persuade his father to stop beating him every time he stutters. The three or four days of bliss that follow before his deception is uncovered are what plant the seed of a criminal career in his mind. As a professional con artist, he specialises in defrauding old ladies of their savings by posing as a long-lost nephew, writing letters in which he spins stories of his life in some far-flung country and dwells on happy memories of his elderly ‘relative’.

As Stärckle gains confidence, encouraged by the prison chaplain, he begins to write short stories, which often reveal more about him than some of the supposedly true stories he tells the priest. He also starts keeping a diary, in which he gives a more honest account of his thoughts and intentions, detailing the sometimes bizarre and frightening reality of prison life. Having won a short fiction competition in a magazine, he is given a contract to write a memoir, and while the chapters he sends to the publisher cover some of the same ground as his letters to the chaplain, the stories they tell are remarkably different. The reader is left to search for the truth between the lines – or perhaps to accept that sometimes the truth is just an unnecessary impediment to a good story.

The Stammerer is narrated with great wit and humour; Stärckle is a fan of wordplay, and tongue-in-cheek biblical allusions abound. Johannes Stärckle is cut from the same cloth as fascinating anti-heroes Tom Ripley or Saul Goodman: clever, evasive, charming, and with just enough vulnerability and humanity to keep readers on his side.

Charles Lewinsky, born in Zurich in 1946, studied German literature and theatre studies. He worked as a dramaturg and director at various theatres before moving on to writing shows and series for television. He has been a freelance writer since 1980, gaining international fame with his novel Melnitz. He has won numerous awards, including the French Prix du meilleur livre étranger and the Schiller Foundation Prize. Charles Lewinsky spends his summers in Vereux, France, and his winters in Zurich