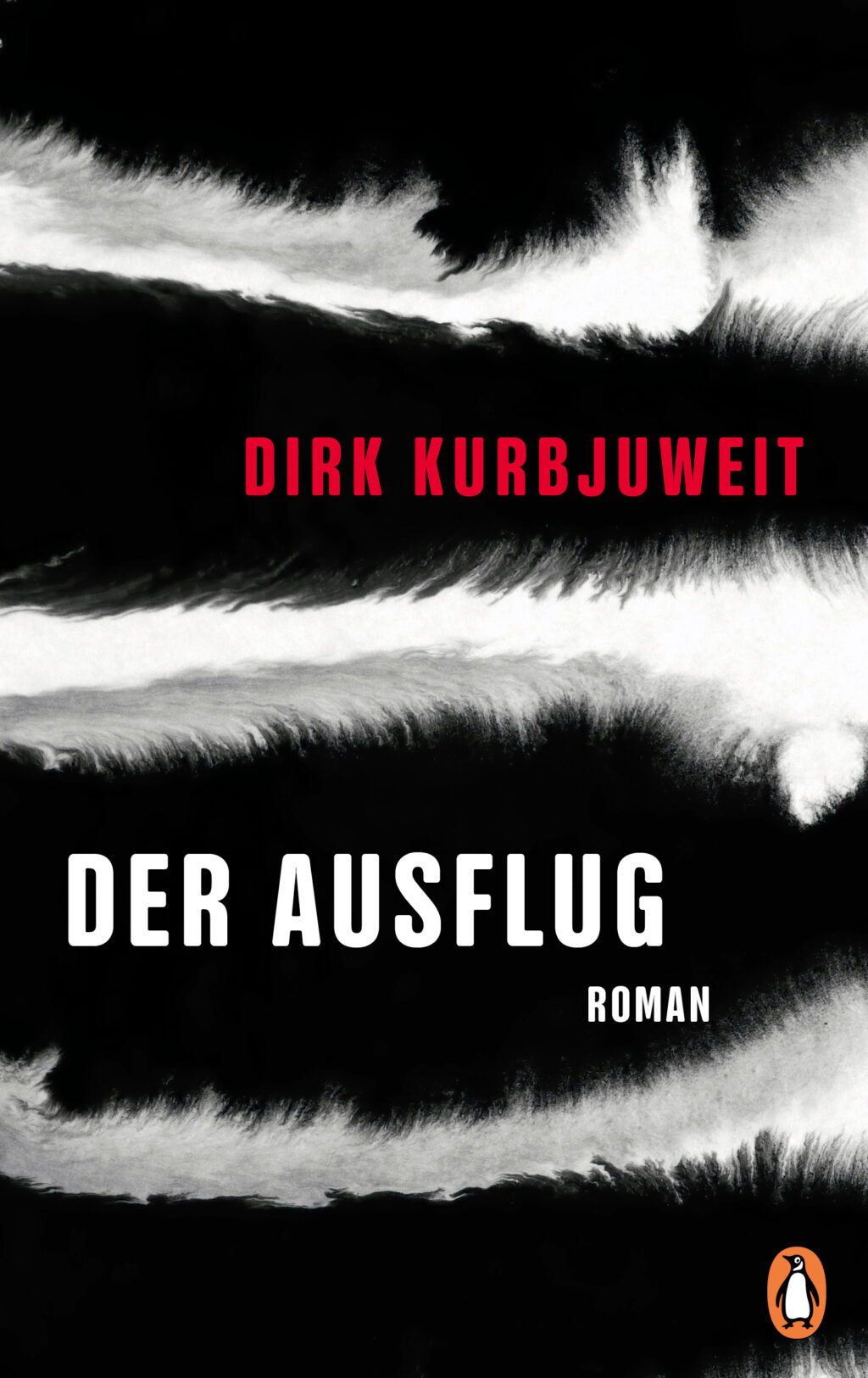 A taut, claustrophobic thriller about a canoeing trip with fatal consequences for a group of four, 30-something school friends. There’s Amalia, a PhD student with an interest in the Founding Fathers of the USA; her brother, Bodo; Josef, a pharmacist and ex-boyfriend of Amalia; and Gero, a father of two, who is debating whether he should act as a sperm donor for his wife’s best friend.

The quartet’s annual get-together is a chance to escape their problems and reminisce about school days and simpler times. But things get off to a rocky start when Josef, who is black, is confronted by racist locals on the first night. Nor does their time on the water offer any respite. Within the first thirty-six hours or so, the group is trapped in a lock by children and intimidated by a truck-driver; later their canoes are stolen and they witness the shooting and poaching of deer.

A rogue preacher takes pity on them and offers them temporary refuge on his land, where Josef and Amalia sleep together for the first time in years. The group having retrieved their canoes, it becomes clear that they are hopelessly lost, though Amalia, the designated navigator, is too proud to come clean. In the meantime, the warning signs are stacking up. Soon a drone is delivering a brown package containing a revolver – for protection?

A second delivery makes the reason clear. The group is being given twenty-four hours to kill Josef. If they comply, the three survivors will go free. If not, they will all be killed. The friends resolve to stick together, but with no hope of finding the boat rental, and with it Josef’s car, the cracks begin to appear. It isn’t long before Gero decides he is better off going it alone, a decision that has fatal consequences.

With time running out and the group down one member, the choice becomes even starker. Josef takes the view that he is ‘already dead’. For him the only question remaining is whether the locals shoot him, and he dies ‘meaninglessly’, or Amalia shoots him, and he saves her, and the baby she might be carrying.

The Trip is a psychological rather than a procedural thriller, with striking visual images and themes in common with the film Get Out. It has an unremitting sense of foreboding and is told in the third person from the perspective of Amalia, flitting between the trip itself and the recent past. Significant episodes from the past are drip-fed into the story, highlighting how a series of small incidents can have a damaging cumulative effect.

Dirk Kurbjuweit is a respected journalist who has published both fiction and non-fiction. His previous novel, Fear (Orion, 2018, trans. Imogen Taylor), was published to considerable acclaim in 2018.

Dirk Kurbjuweit, born in 1962, is one of the most versatile and productive authors of our time. Known to a broad readership as a reporter for Zeit and Spiegel, he had a talent for narration from an early age. His works have received critical acclaim and a number of his literary successes have been adapted into films and radio plays. His books have been translated into numerous languages.