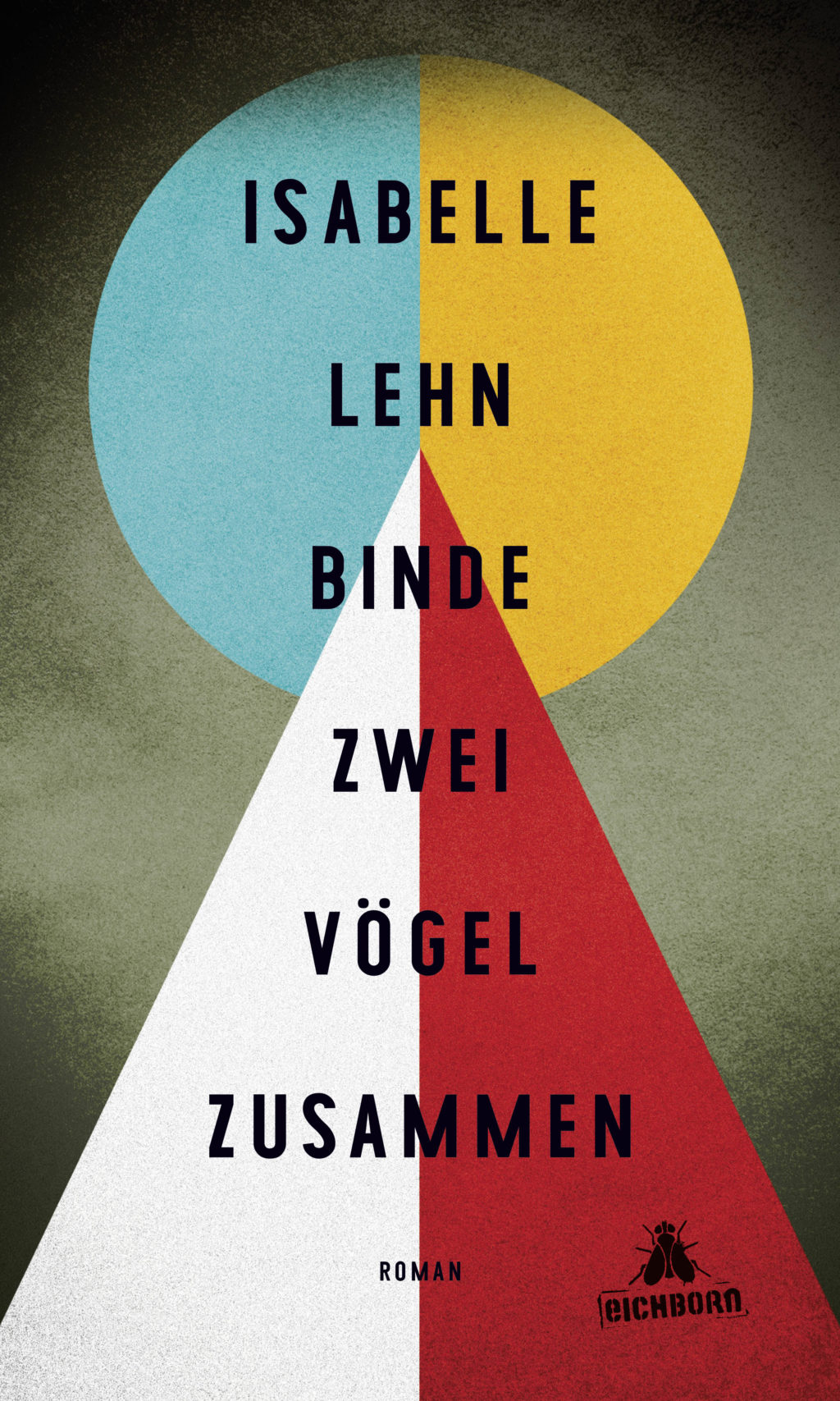 Isabelle Lehn takes an unusual premise and turns it into a highly engaging and occasionally disturbing meditation on our relationship to the media and news cycles. This debut could not be more topical.

Aladdin runs a café in a dusty village filled with soldiers. Every day is the same. Every day brings a terror attack and a military intervention. But Aladdin is not real: he’s actually 28-year-old Albert Jacobi, who lives in Germany, shares a flat with his girlfriend and a cat, and works as a freelance journalist. For the last six weeks Albert has been living as Aladdin, a Pashtun husband and father of three children.

Thinking that this role could become interesting source material for an article, he had agreed to play Aladdin as part of his work at a Bavarian military training camp for soldiers who are going to be sent to Afghanistan. His new temporary
home is a lifelike imitation of an Afghan village. All the other role-players also had to leave their identity and possessions behind, and take on a new name and a new personal history.

When Albert’s time in the village is up, he finds the return to his normal life difficult. Aladdin becomes his obsession, and he grows more and more distant from his girlfriend and his old job. He spends his days looking for traces of Aladdin in his new life, reconstructing his imagined past. When he tries to catch up with the news he has missed in the previous six weeks, the terrorist attacks, plane crashes and military interventions feel unreal. Discerning between reality and fantasy becomes impossible, until Albert is completely overtaken by Aladdin.

Like Albert, the reader is confronted with the question of what is real in a novel that demands to be re-read as soon as the dramatic finale is over. Lehn’s style is simple but effective; the voice of the narrator is kept plain, and very much to the point, free of emotions, detached, and clear. Tie Two Birds Together is a brilliant story by a talented young writer of great promise.

Eichborn is the original publisher of many works translated into English, including A Woman in Berlin by Anonymous, The Old Child, The Book of Words and Visitation by Jenny Erpenbeck, The 13 ½ Lives of Captain Bluebear and Wild Journey Through the Night by Walter Moers, W.G. Sebald’s The Emigrants, The Rings of Saturn and Vertigo as well as Ice Moon and Silence by Jan Costin Wagner. It became a division of Bastei Luebbe, Germany’s largest independent publishing group, towards the end of 2011. With verve and vigour Eichborn will continue to discover and to establish new and original authors’ voices.