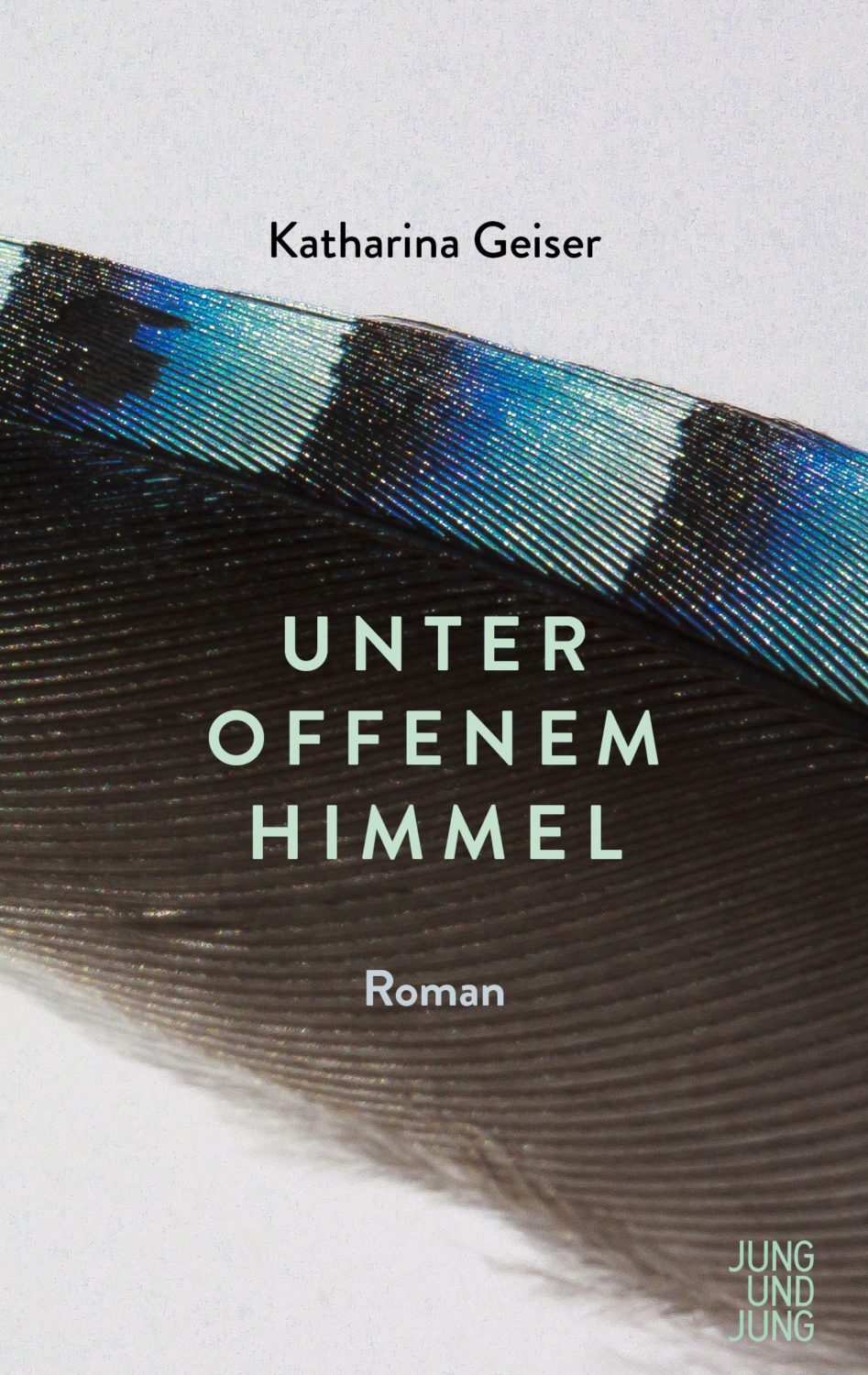 The novel’s protagonists are Elise, born in the late nineteenth century, and Klara, born in the mid-twentieth century. Although she is capable and enterprising, Elise’s life is lived under the shadow of men, whose influence is anything but benign. Her options for an alternative existence are extremely limited. By contrast, Klara is able to live much more autonomously. The changing lives of women since the time of the Industrial Revolution provide a fascinating and topical dimension to the novel.

Under Open Skies provides rare insights into working-class life in Switzerland during the late nineteenth and early twentieth centuries, including the devastating effects of poverty and sickness. Elise’s problems begin after she is seduced by an academic who leaves her with a daughter, Anni, before going off to America to continue his research into fish. Elise then moves to Zurich without the child and works as a prostitute. A chapter of the novel is dedicated to Elise’s experiences as a sex worker, focusing on the knowledge that is imparted to her by more experienced women about how to survive in this environment. Elise eventually marries a construction worker called Beni and they are joined by her daughter. Beni is involved in revolutionary politics but quickly becomes disillusioned. The couple have a child but it dies from consumption, not a rare event in the slums of Zurich, and Beni succumbs to gambling and alcohol. Elise becomes the main breadwinner, earning her living from sewing commissions from middle-class families, until her marriage breaks up and Elise goes to work for another family.

The characters’ life stories are narrated episodically, allowing for interesting juxtapositions of their differing circumstances. Whereas Elise’s life is one of constant struggle, her great-great-granddaughter Klara has a much more comfortable existence. She is a butcher’s daughter who receives a decent education that enables her to work in a bookshop, where she is moderately successful. She is interested in culture and attends a lecture by an art historian who later becomes her lover. Klara is able to exercise much more choice in her romantic relationships and to live independently.

Katharina Geiser was born in 1956 and studied German, English and education. She lives on the shores of Lake Zurich and between the Eider and Treene rivers in Schleswig-Holstein, Germany