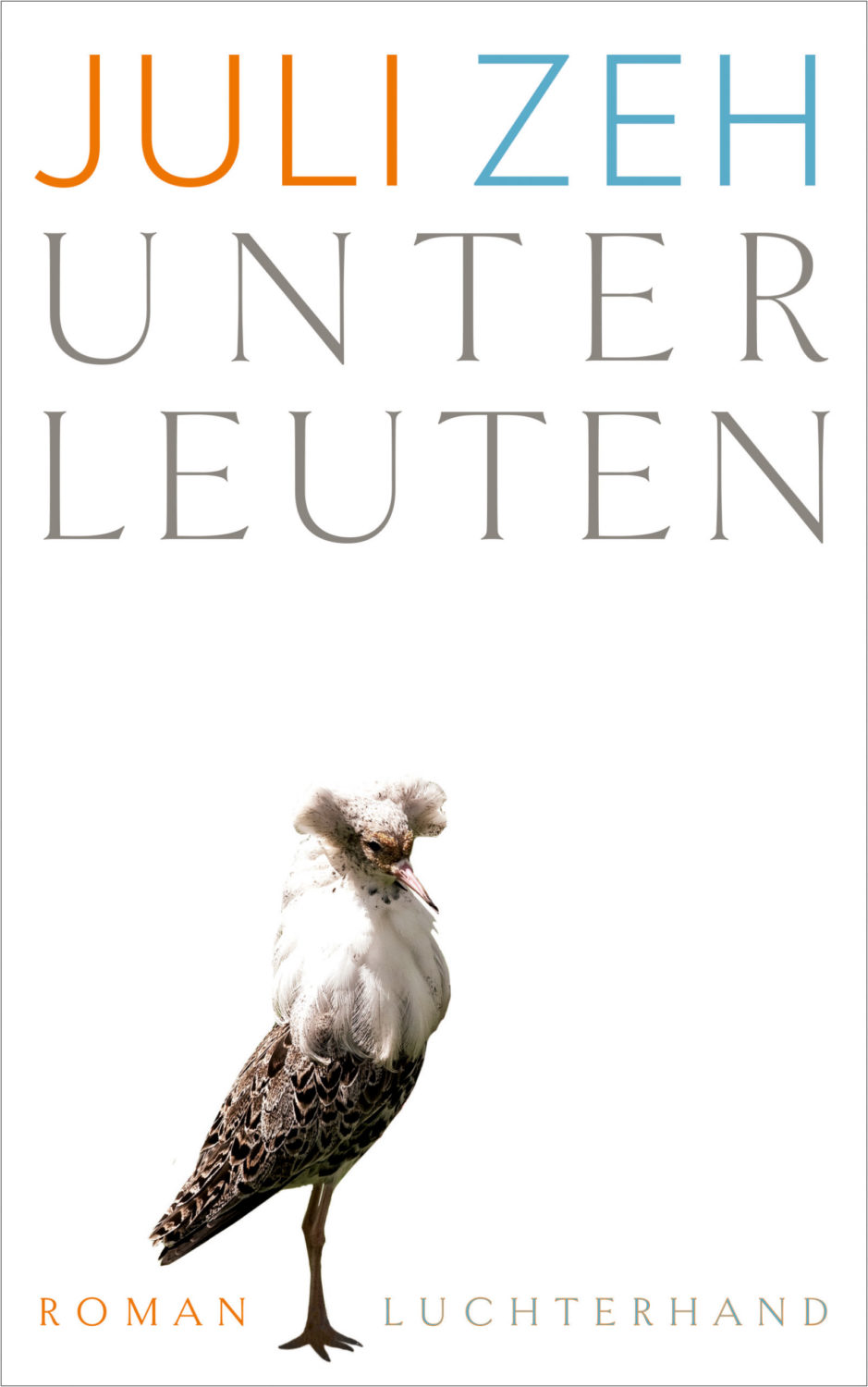 Juli Zeh’s latest book is a social novel that exam­ines contemporary life and the fraught legacy of German reunification in a pacy and impressively crafted plot of intrigue, feuds and murder.

At the end of Unterleuten, a body is found at the bottom of the storage unit that supplies the village of Unterleuten – a fictional location on the outskirts of Berlin – with its water. Unbeknown to the villagers, they have been drinking from the last resting place of Gombrowski, owner of the agricultural business that was once an East German farming collective and still operates as the village’s main source of income and jobs. A journalist is sent to investigate.

The earlier chapters in the novel turn out to be the stories collected by the journalist, narrated from the perspective of eleven central characters who are bound together in a web of loyalties, conflicts and debts. There is an old feud between Gombrowski and committed communist Kron, the abduction of a child or possibly two, a road traffic accident in which a new resident in the village is nearly killed, a savage attack on a car mechanic, a workers’ strike, and dubious dealings with property speculators. Newcomer Linda is engaged in a plot to dupe Gombrowski into supporting her plans to set up a business next to a bird conservation zone; Gombrowski’s wife is convinced that her husband is having an affair with a woman who allegedly abducted Kron’s granddaughter; and Kron and Gombrowski are pitted against each other in an ideological and personal battle that leads to both their deaths. These individual plotlines combine to tell two bigger stories: the proposal to build a wind farm that divides the villagers, and an attempted murder twenty years earlier that has its roots in East German history.

Unterleuten combines the stories of numerous colourful characters to tell the history of a village which serves as a microcosm for society and of the recent German past. It blends contemporary questions about environmentalism, neoliberalism, twenty-first-century ethics, and the urbanrural divide with an exploration of Germany’s divided past and united present. It also tells age-old tales about love, hatred and betrayal. Unterleuten is a wonderful state-of-the-nation book that will find an enthusiastic English-language audience among readers of such novelists as Jonathan Franzen and John Lanchester.